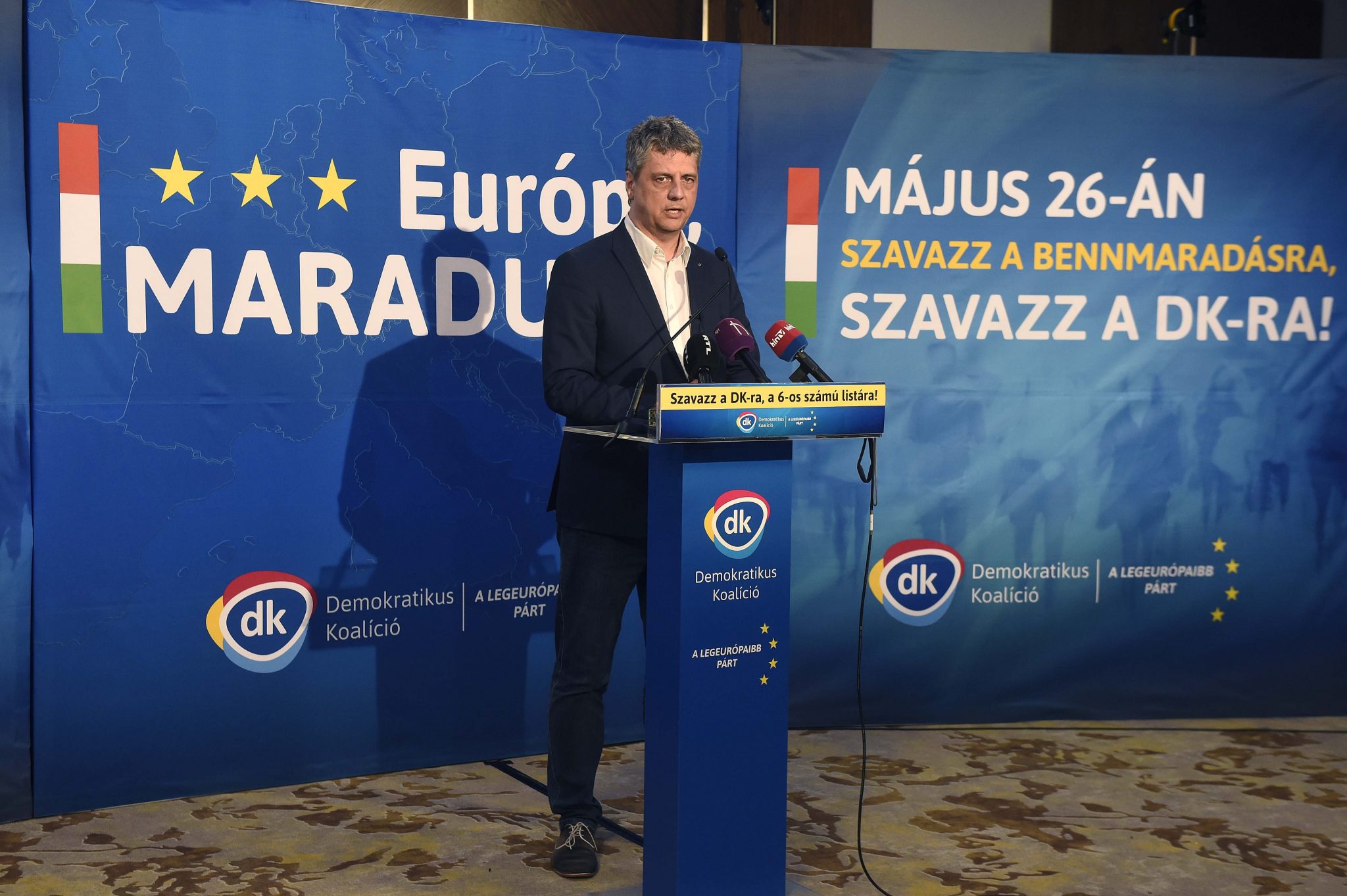 The opposition Democratic Coalition (DK) said their MEPs will support Ursula von der Leyen to be elected president of the European Commission, a party spokesman said on Tuesday.

A key vote is scheduled on the German politician’s candidacy in the European Parliament later in the day. DK’s board took the decision in response to the party’s online vote with the majority of over 50,000 respondents asking for Von der Leyen’s support, Zsolt Gréczy told a press conference. He said the decision also had political grounds, namely the outline Von der Leyen gave about her programme in the EP earlier in the day.

It reflected much of DK’s policies including the concept of a united states of Europe, as well as introducing a uniform European minimum wage and child support scheme, fair taxing of multinational companies and supporting climate protection goals, Gréczy said. Von der Leyen pledged to urge strict sanctions against national governments that take measures violating the rule of law, he said.

Gréczy welcomed the candidate’s further pledge “to be tough fighting against anyone who wants to weaken or disintegrate Europe. “This is nothing less but a declaration of war on Hungary’s prime minister and his ruling Fidesz party,” he said.