Opposition DK Calls on Speaker not to Ban Journalists from Parliament 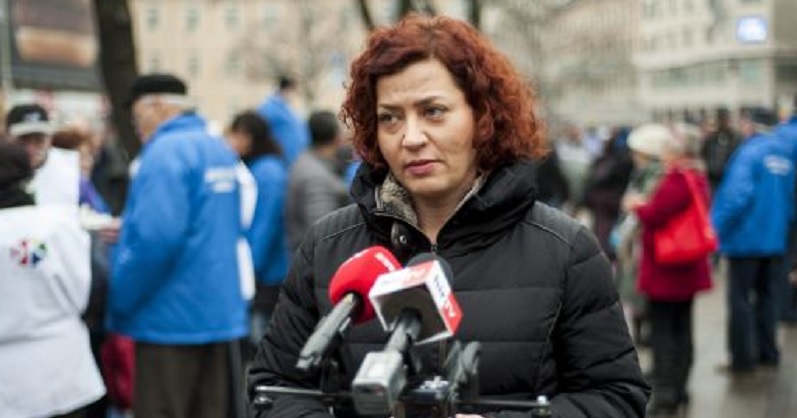 The opposition Democratic Coalition has initiated a law amendment proposing that the speaker of parliament should not be allowed to deny journalists entry to Parliament.

Ágnes Vadai, DK’s deputy group leader, told a press conference on Wednesday that under “the Orbán regime” certain journalists had been banned from Parliament for years.

She said László Kövér, parliament’s speaker, decided “on a whim” whom to allow into Parliament, making it impossible for the independent press to hold Fidesz politicians to account.

DK’s proposal is that only people who present a physical threat to parliamentary security or who provide false personal information should be deprived of access to the building. Journalists who are refused entry should have the chance to appeal to the country’s supreme court, the Kúria, she added.