The opposition’s partial success during last year’s municipal election was serious fuel for trying to build close and wide-ranging cooperation for the 2022 parliamentary elections. It is already certain that in the 106 single-member constituencies, a one-on-one competition is the best way to beat the candidates of ruling Fidesz, but it will be a hard job to find joint opposition candidates with good chances to succeed, not to mention the watchful eyes of the parties analyzing if they get the “rightful” representation country-wide. However, another important issue for the emerging cooperation is whether they should introduce one or more party lists.

After Fidesz won with a sweeping two-thirds majority in 2010, the party has been able to make changes to Hungary’s political institutions. One of the most important reforms was a new electoral law passed by Parliament in December 2011. The law introduced numerous changes: the electoral district boundaries have been redrawn; the previous two rounds of voting has been reduced to one, and the number of MPs has been scaled down from 386 to 199.

According to the current electoral system, 106 seats are obtained in single-member constituencies (first past the post) while the remaining 93 seats are allocated by proportional representation from national lists.

Another huge change is the way the surplus votes are calculated. Unlike other countries with a similar system, not only the votes cast for eliminated candidates are counted toward the party list, but also the votes cast for the winners (the so-called “winner compensation”).

This electoral system represents a powerful shift from a mixed to a majoritarian voting scheme. This means a party with wide public support (even with only a relative majority) could secure an absolute or even qualified majority.

At the same time, this method is not without its risk, since a joint opposition, if there is one, can also benefit from its distorting effects.

It has also been clear to the opposition for a long time that only widespread cooperation can help replace the Orbán government in such an electoral system.

A comprehensive opposition cooperation didn’t happen until last year’s local elections. Of course, there are several reasons for them failing to do so, but the most important was probably their ideological heterogeneity and divergent party ambitions. Although it didn’t bring clear victory for the opposition in the 2019 local elections, and the numbers still showed that Fidesz continues to be extremely strong with a result that would have meant another two-thirds majority if it were a general election; thus securing Budapest and several of the most important cities, having given at least some sense of success to these opposition parties, and also clearing the myth of Fidesz being invincible.

This will most likely give a boost to cooperative negotiations for 2022.

All experts agree that the opposition has a chance at the 2022 parliamentary election only if the parties can reach an agreement on the 106 single-member constituencies and promote only one candidate in as many of those as possible.

Gyurcsány: ‘Far Better to Have a Coalition Gov’t Forced to Compromise than an Ignominious Single Party of the State’

However, the opinions of parties and analysts are divided as to whether the opposition should make one-or two-party lists. The most polarizing issue is the different opposition voters’ relation to DK and Jobbik, and thus their willingness to support a joint “all-rainbow” party list.

Left-wing voters might not want to choose a common platform with Jobbik, the party which had extreme nationalist, racist, and anti-Semitic views not long ago. At the same time, the Democratic Coalition with Ferenc Gyurcsány as its founder and leader may provoke serious opposition from voters less committed to the left, although disappointed in Fidesz, who still have unpleasant memories about his governance.

After his re-election in 2006, a leaked, closed-door speech of the Socialist PM to his then party MSZP circulated, littered with curse words. He was quoted as saying that they had been lying to the people about the country’s economic situation. Trust in the Socialist Party then collapsed overnight, series of demonstrations, even street riots started with a brutal response by the police hurting many peaceful protesters and even random passers-by. In spite of many calling for his resignation, Gyurcsány refused to do so up until 2009. Meanwhile, support drove its way to Fidesz, who then won the 2010 parliamentary election with more than 68% of the mandates.

The Socialists (MSZP) and the Democratic Coalition (DK) want each party to be on the same list, while according to some other conceptions, there would be two: an MSZP-DK-Párbeszéd and a Momentum-Jobbik-LMP list.

“We need a clear alternative. One common candidate for prime minister, one common list, only one individual opposition candidate in every constituency. One on one. That’s the way to win,” Ferenc Gyurcsány, president of the DK, said in January on Facebook.

Renowned political scientist Gábor Török, however, believes that creating two lists would be a more effective measure, and compiling only one list could easily be harmful to the entire opposition.

The argument for the former is that full cooperation is easier to achieve and it becomes easier to communicate. But the latter provides an opportunity for voters who for example don’t want to support DK or Jobbik to still have another list to choose.

However, it is still not this easy, as central green LMP and leftist green Párbeszéd (established by departing LMP members in 2013) are deliberating the idea of reuniting. Meanwhile, liberal Momentum politicians have lately been very critical to Jobbik, implying that a joint list is improbable. 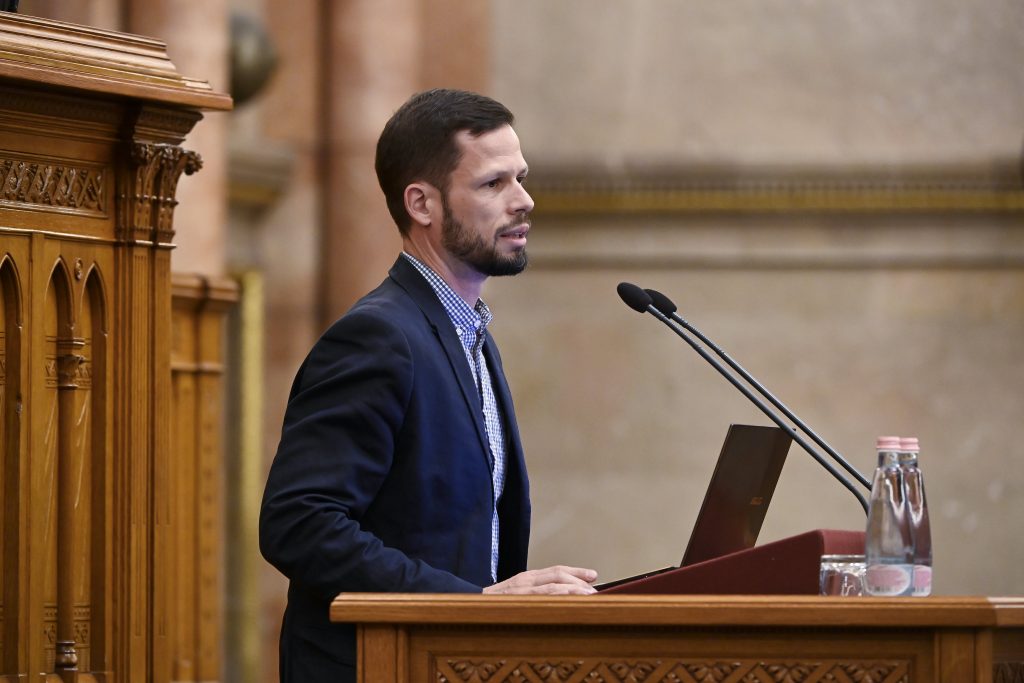 According to the media reports, even though a leftist politician claimed he had all the permission for building his luxury house, the Government Office said that the building is unlawful and unprofessional. Bence Tordai, a Hungarian politician from the opposition Párbeszéd party and a member of parliament, recently built a house in one the most […]
Barbara Bene 2022.08.18. 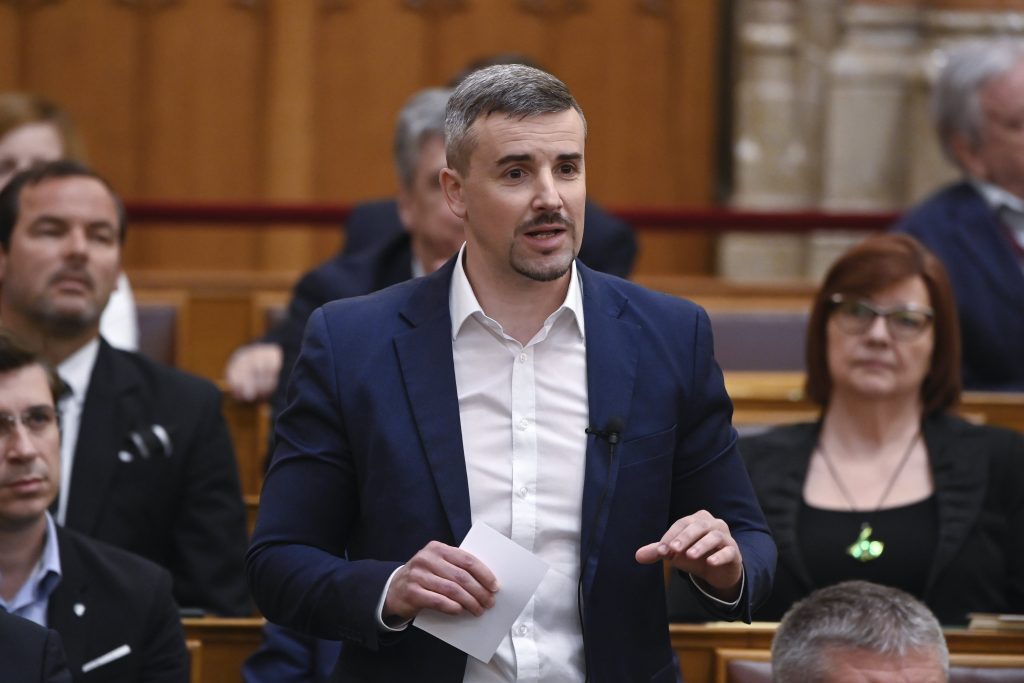 Péter Jakab, former party chairman and leader of the Jobbik Movement for Hungary, has announced his resignation from the party and its parliamentary group. “I hereby resign from Jobbik, and as an independent MP I will remain on the side of the people just as I have always done: bluntly, scratchily, but always honestly. Jobbik […]
Barbara Bene 2022.08.12.