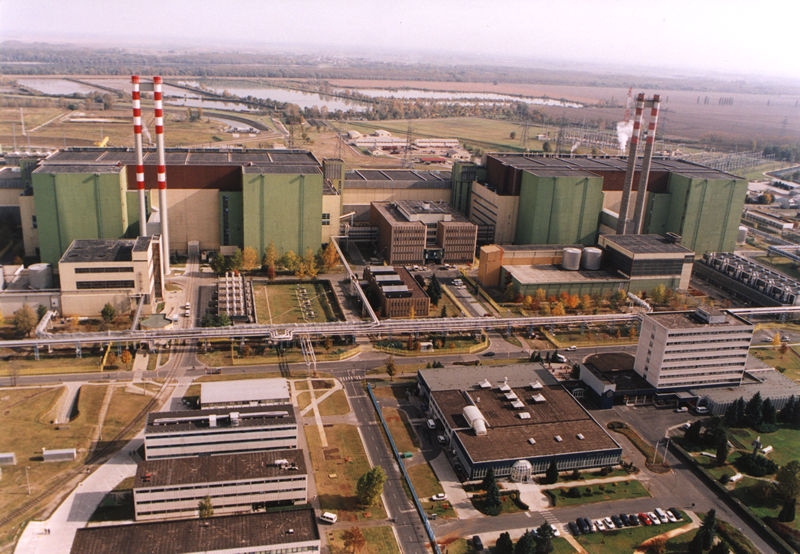 Opposition parties in Hungary have called upon the country’s government to terminate the upgrade of the country’s sole nuclear power plant at Paks after Bruxinfo, an EU news website, suggested on Tuesday that the European Commission could demand the suspension of the project as Hungary has allegedly violated European public procurement rules through contracting Russia’s Rosatom to build two new blocks to the power plant without an open tender.

Demanding a halt to the project, the left-wing opposition Democratic Coalition (DK) party said that the upgrade as “benefitting Russia and [ruling] Fidesz’s corrupt oligarchs”. DK spokesman Zsolt Gréczy said it was “regrettable” that “Hungarians need to be protected by the European Union from their own government” and insisted that upcoming generations would remain indebted as a result of the inter-governmental loan involved to finance the upgrade.

The opposition green LMP party demanded from the government to state whether or not it has started to draw instalments from the Russian loan and which politician would bear responsibility for accessing the loan in the absence of Brussels’ approval. Co-chair Bernadett Szél cited press reports as saying that Hungary might draw down an equivalent of 310 billion forints (EUR 990m) from the loan until the planned start of construction in 2018.

The parliamentary group of the ruling centre-right Fidesz said in response that the political Left demands terminating the Paks project after many of its members “have taken away amounts worth of millions in a wheelbarrow” from projects connected to the nuclear plant. It said that the upgrade of Paks serves national interests in ensuring safe supply of cheap electricity in the long term, adding that all details had been cleared with Brussels since the very start of the project.