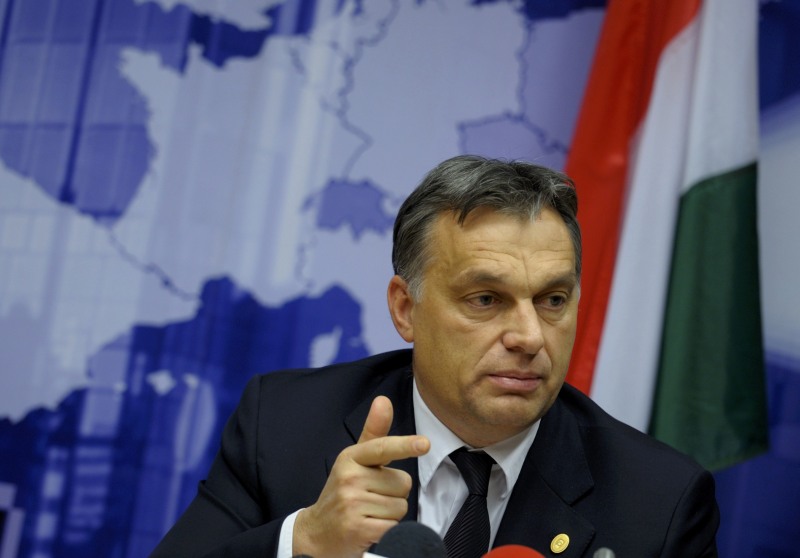 The Dialogue for Hungary (PM) condemns Prime Minister Viktor Orbán’s recent remarks on immigration and asks the premier to withdraw his statements, co-leader Timea Szabó said. Szabó asked Orbán to stop “rubbing shoulders with the radical right” and riding against the will of the Hungarian people who, she said, want the country to be a part of Europe not only economically but culturally, too. Orbán’s remarks also mean that he believes the hundreds and thousands of Hungarians working abroad have no place in European countries.

The leftist Democratic Coalition party (DK) said that the prime minister had started to represent the “chronic populist policies of the extremist Jobbik party”. Lawmaker Ágnes Vadai said that Orbán spoke in Paris as if he were a prime minister of a country that must tackle the dangers of immigration. Yet ever since he assumed power people have been leaving the country at an ever faster rate, she said.

The EGYÜTT (Together) party said Orbán was betraying the European  values he himself espoused 25 years ago and is increasing Hungary’s international isolation further by making “xenophobic comments”.

Socialist (MSZP) leader József Tobias said that instead of closing up, Hungary should work together with European countries in drafting a counterterrorism strategy. Tóbiás said that the message of Orbán’s remarks on economic migration is that the UK and Germany should send home the Hungarians working in those countries.

The radical nationalist JOBBIK party, in turn, said that the issue of immigration and refugees is “putting an awkward strain on Europe”. Dániel Z Kárpát said that Jobbik believes Europe should put up a “house full” sign. In the case of Hungary no attempt to increase immigration should even be considered, Z Kárpát said. He added that the number of asylum-seekers arriving in Hungary has increased eight-fold over the past one to two years.

On Sunday, after attending a mass rally in Paris, Viktor Orbán called for a firm EU response to the terrorist murders in France, and added that “immigration must be stopped”. People claiming political asylum should be exempted, he said. “It must be made clear that we will not allow, at least as long as I am the prime minister … Hungary to become the target of immigrants. We do not want a significant minority with different cultural characteristics and backgrounds living among us; we would like Hungary to stay as it is,” he said.

There is no reason for Hungary to accept an inflow of economic immigrants, the head of the parliamentary group of the ruling FIDESZ party said in an interview. “It is normal that Hungary wants to remain Hungarian,” Antal Rogán told public television M1. Rogán said there are jobless Hungarians, and they have priority in the job queue. Hungary has no interest in receiving “economic refugees” with traditions that are alien to Hungarian ones, he said, adding that it was clear that in western European countries such as the United Kingdom, France and Germany “the presence of Muslim communities upends the internal order of Christian countries”.

In a separate interview to public radio Antal Rogán said the horrors of terrorism had become a daily reality in Europe. Hungary and European countries must rethink their migration and anti-terrorism policies, he added. The counter-terrorism measures of the US serve as a good example, such as the way that “authorities can sidestep traditional freedoms” or data protection rights in cases of terrorism threats. Christian culture is a culture of respect, which means not poking fun at another culture, Rogán said. “If we damage the culture of respect, this always has consequences,” he added. 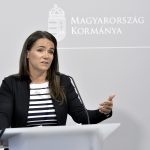