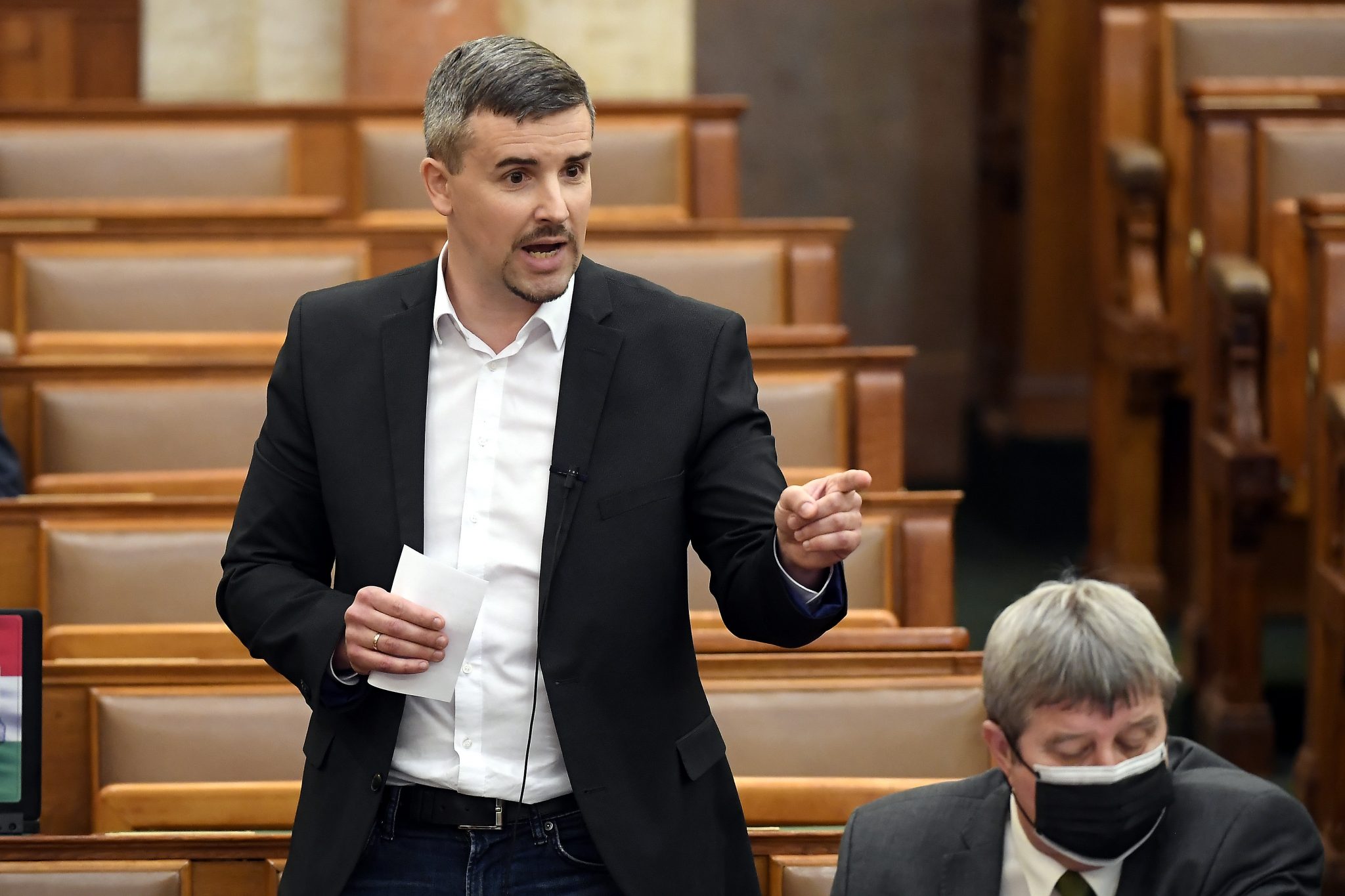 A number of opposition parties criticised supplemental measures to the government’s plan to shield the economy from epidemic fallout announced by Prime Minister Viktor Orbán on Saturday.

The spokesman for the Democratic Coalition (DK) said the government had “dug deep into the pockets of municipal councils” by halving the local business tax.

The party called on the government to instead waive the corporate tax and give direct support to businesses in trouble as well as people who have lost their jobs because of “insufficient government action to protect workplaces”, Balázs Barkóczi said.

Jobbik head Péter Jakab said in a message on Facebook that the government’s pledge to cover two-thirds of payroll costs in sectors forced to shutter because of the epidemic was “too little even for cosmetic relief”, adding that no mention was made of raising job-seekers’ benefits.

The Socialists’ (MSZP) co-leader Bertalan Tóth said a reduction in the VAT rate on staples or an increase in job-seekers’ benefits would have helped, but “the Fidesz regime again does not provide assistance to people struggling to get by”.

Budapest Mayor Gergely Karácsony, the co-chair of Párbeszéd, said in a statement from the party that halving the local business tax “will not manage the crisis, but make it worse”.

Ruling Fidesz group leader Máté Kocsis said in response to Karácsony’s comments on Facebook that reducing the local business tax was unavoidable for SMEs to survive the economic consequences of the pandemic and to help them keep jobs. He added that Budapest’s businesses did not have hundreds of billions in reserves, unlike Karácsony, who inherited it from former Mayor István Tarlós.