Coronavirus: DK Calls for Vaccination for Elderly without Delay 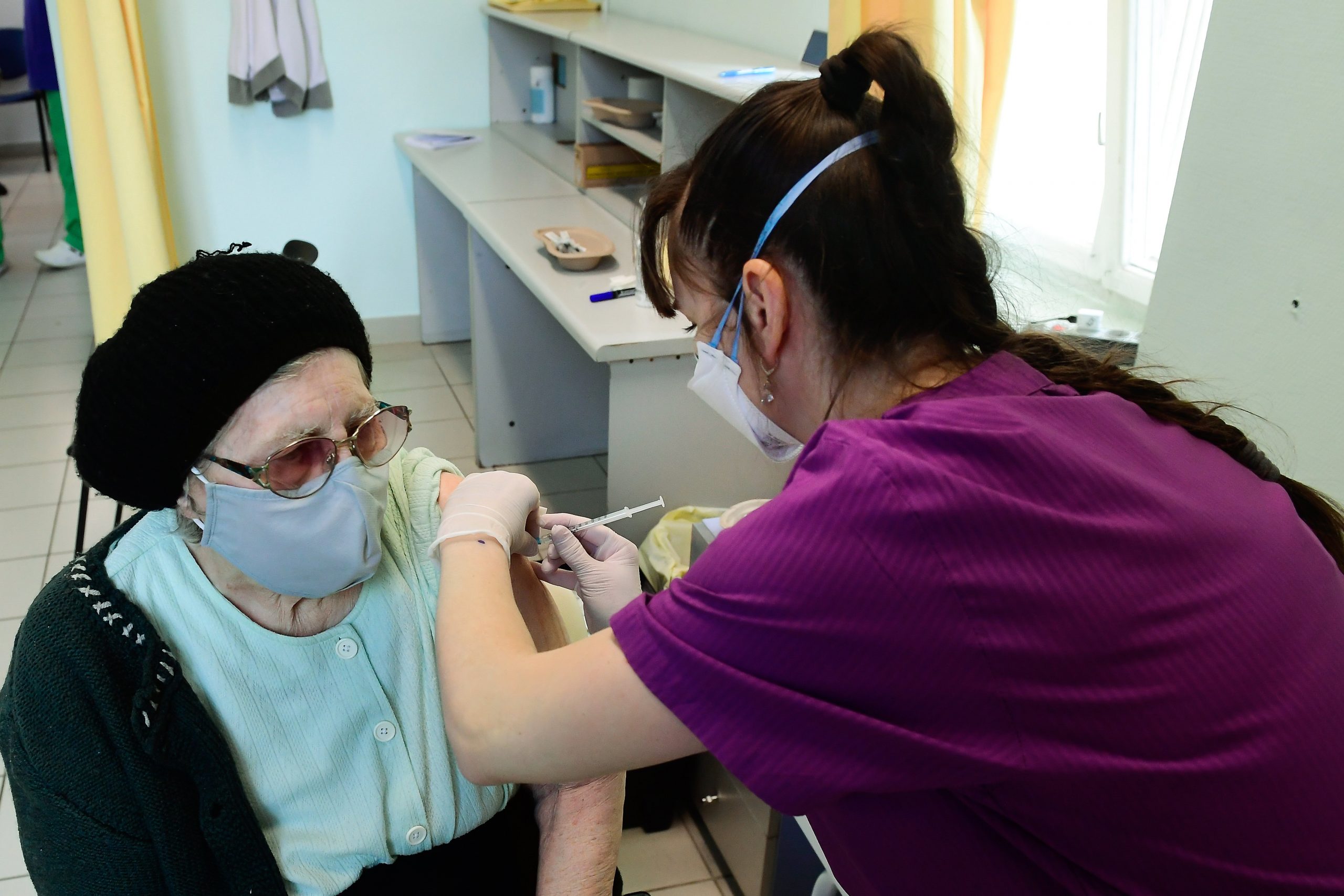 The opposition Democratic Coalition (DK) on Friday called for vaccination to the elderly without delay, even if they have not registered yet and simply turn up at a vaccination point.

DK group spokesman Zoltán Varga told an online press conference that right after chief medical officer Cecilia Müller had announced the launch of an online platform where people can check the status of their registration on Thursday, “the system immediately collapsed once the first visitors arrived”. Varga described it as an amateurish and useless website.

Many of those that managed to gain access to the website were faced with the fact that their registration had not been processed, including many elderly people, Varga said. And even for those that registered successfully, the system fails to show when they can expect to be inoculated and what vaccine is available, he added.