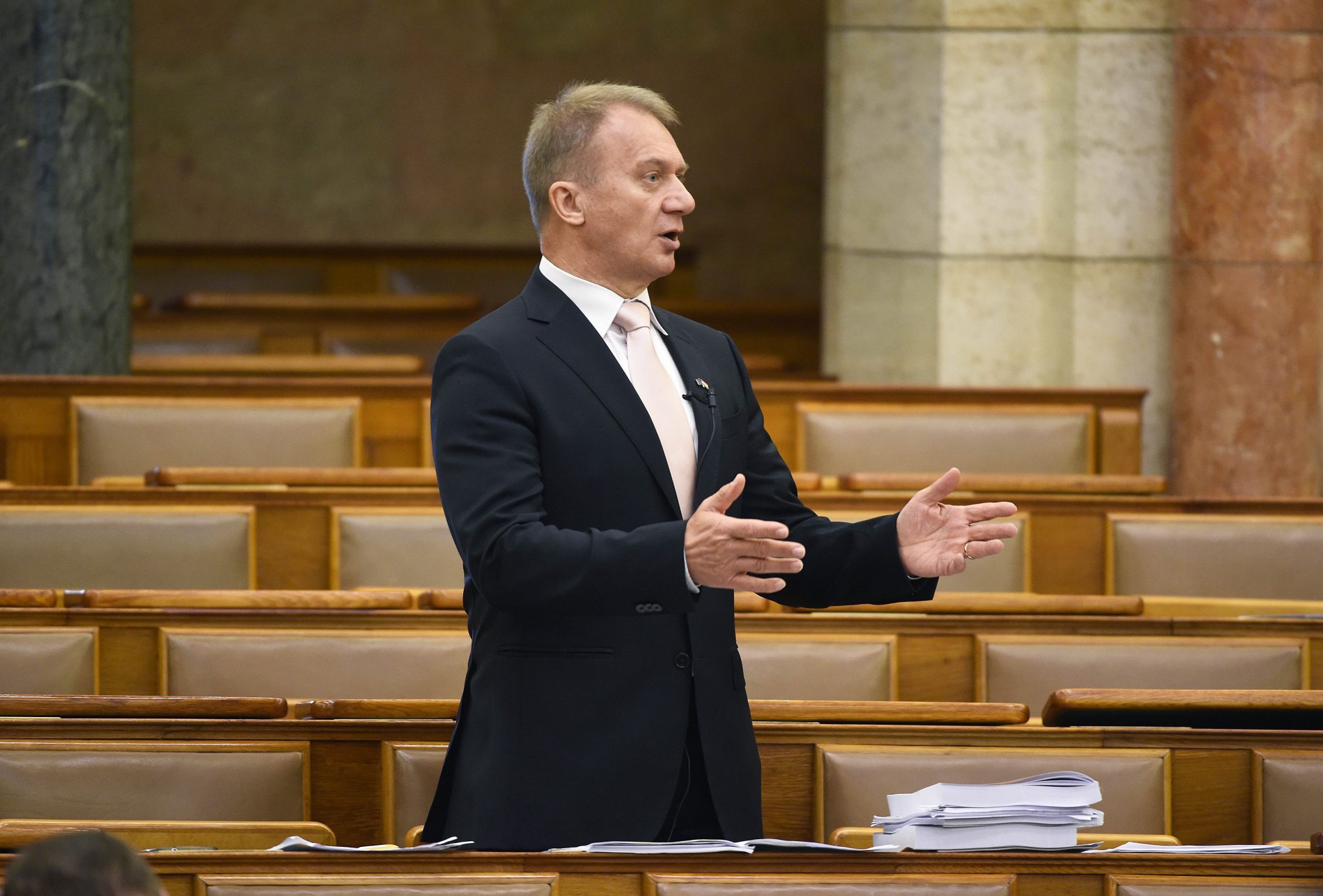 Parliamentary opposition groups have issued a joint protest over the blocking of invited mayors and trade union leaders from commenting on next year’s draft budget during Wednesday’s budget committee meeting in parliament.

At a press conference held during the break of the committee meeting, László Varju of the leftist Democratic Coalition (DK) said it was “outrageous” that the government lawmakers on the committee had blocked the guests from speaking.

He added that he was confident that the 800-plus opposition amendments to the draft budget would send a clear signal to the government.

featured image: Varju in the Parliament; via Noémi Bruzák/MTI