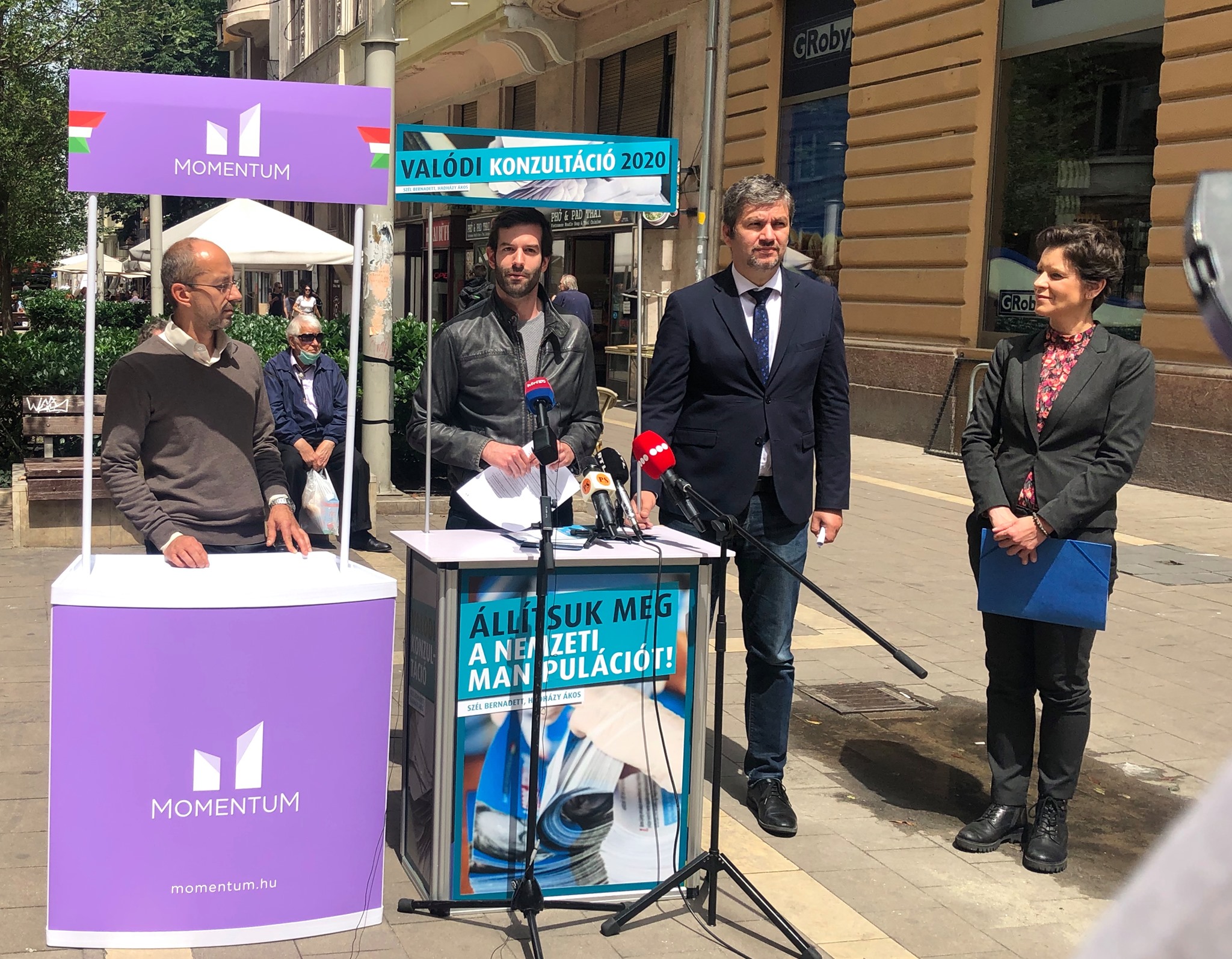 Controversy isn’t lacking regarding the government’s latest national consultation survey. Lately, several opposition parties started to collect the blank sheets in order to protest against what they call “propaganda material” and “manipulation sheets.” Their collection, however, raised data protection concerns, in addition to pressure from the pro-Fidesz media.

All nine national consultations initiated by the Fidesz-led government were much criticized by those critical of the government or in opposition to it. While the Orbán government regularly refers to these surveys as proofs of democracy, highlighting that they ask people’s opinions on important subjects, critics note the purposefully “manipulated” questions often contain falsehoods, adding that they were put together according to Fidesz political goals and not the country’s real problems. Critics further list the billions of forints spent on them and the lack of verification of an independent body to count the completed surveys and answers. It was first independent MPs Ákos Hadházy and Bernadett Szél (former leaders of centrist green LMP) who took a stance and action against the latest one and called on people to mail the questionnaires, which they insisted were “propaganda material,” to the Foundation for a Fair and Just Society (TITA).

The latest national consultation contains 13 questions, but in addition to the coronavirus-related ones, George Soros, the EU, and migration are also mentioned. As per the latest data, some 396,000 surveys have been sent back, State Secretary at the Prime Minister’s Cabinet Office, Csaba Dömötör claimed. On the collection of blank sheets by opposition politicians, Dömötör commented that the government did not understand why the left-wing opposition was “trying to prevent people from expressing their opinions” on the epidemic and the government’s related response measures. “If they couldn’t contribute anything to the unity that was needed in responding to the epidemic then they should at least not hamper the dialogue,” he said.

Hungarian data protection authority (NAIH) leader Attila Péterfalvi claimed that the storage of data might harm data protection principles. “National Consultation” questionnaires can be used to create political databases by people who call on respondents to send the questionnaires back to them rather than to the government, he said. When it comes to how the data is handled, the NAIH said the questionnaires only state the official purpose of the data processing. But anyone using the material for other purposes must comply with the provisions of the General Data Protection Regulation, he added. Unless the call for people to send the questionnaires to an address other than the government’s is accompanied by a proper statement pertaining to how the data is used and safeguarded, and unless the forms were sent anonymously, there would be an opportunity for the creation of a political database.

A curator of the Foundation for a Fair and Just Society (TITA), however, a little later denied Péterfalvi’s claims. Áron Kovács explained that the consultation sheets wouldn’t be suitable for building a database as they don’t have any personal data on it in the first place; in addition, they don’t have the intention or the resources to do so. Incoming envelopes and any personal data contained in them will be destroyed in a shredder. Only the data of those who have applied to be an activist and collector for TITA will be handled – and only until the end of the campaign. Contrary to the data protection authority’s claim, TITA does have a privacy statement, the curator insisted.

Meanwhile, Momentum launched a similar campaign to collect the surveys, while it also launched a “real consultation” questionnaire. They also collect unfilled surveys, while visitors could fill out their real consultation sheets. Pro-government HírTV tried to link a journalist from liberal 24.hu to the campaign, but it was eventually proven that the journalist’s address matched a post office’s. Meanwhile, the pro-Fidesz channel’s reporters turned up at Hadházy’s home address over the weekend, seeking to prove that the blank surveys were going to his personal address. Momentum’s activists were also accused by pro-government tabloid Pesti Srácok of putting the blank sheets into a dustbin, something which they denied, arguing that they only keep the blank surveys.

These add to other minor but worrying incidents. In Szolnok, a woman allegedly linked to a gov’t-critical, left-wing local group, was caught on camera trying to steal the consultation sheets out of a mail box in Szolnok, driving local Fidesz to make a denunciation. There were also minor but violent attacks at the collector’s stand against Hadházy’s activists. 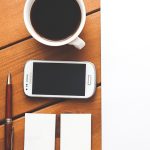