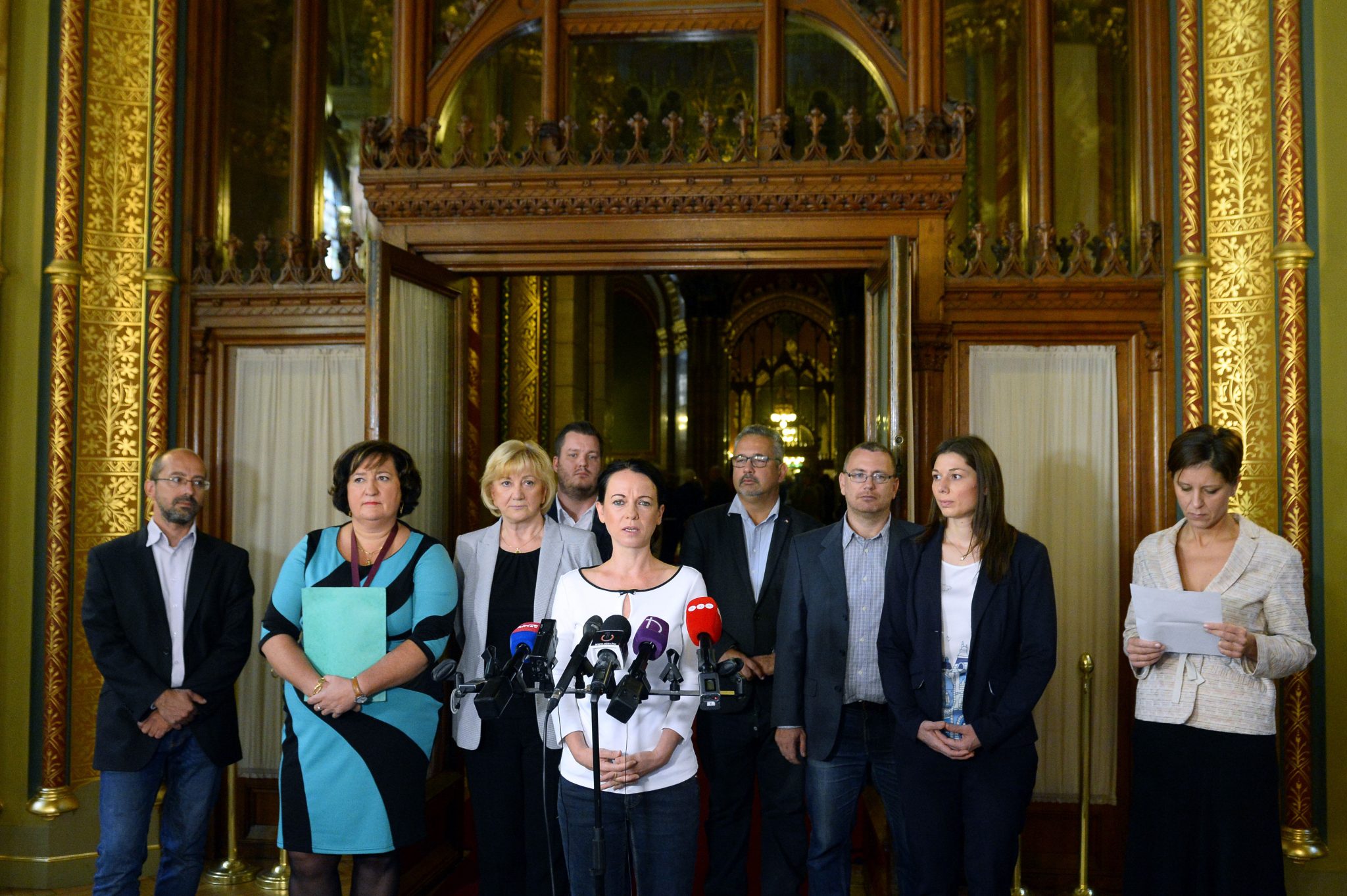 The opposition parties criticised the ruling alliance for not having any representatives at a special session of parliament dedicated to climate protection on Wednesday and called on the government and ruling Fidesz-KDNP to participate in joint efforts.

Politicians of LMP, the Socialists, Párbeszéd, the Democratic Coalition, Jobbik and independent lawmakers held a joint press conference after Wednesday’s special session had to be adjourned because it lacked quorum. 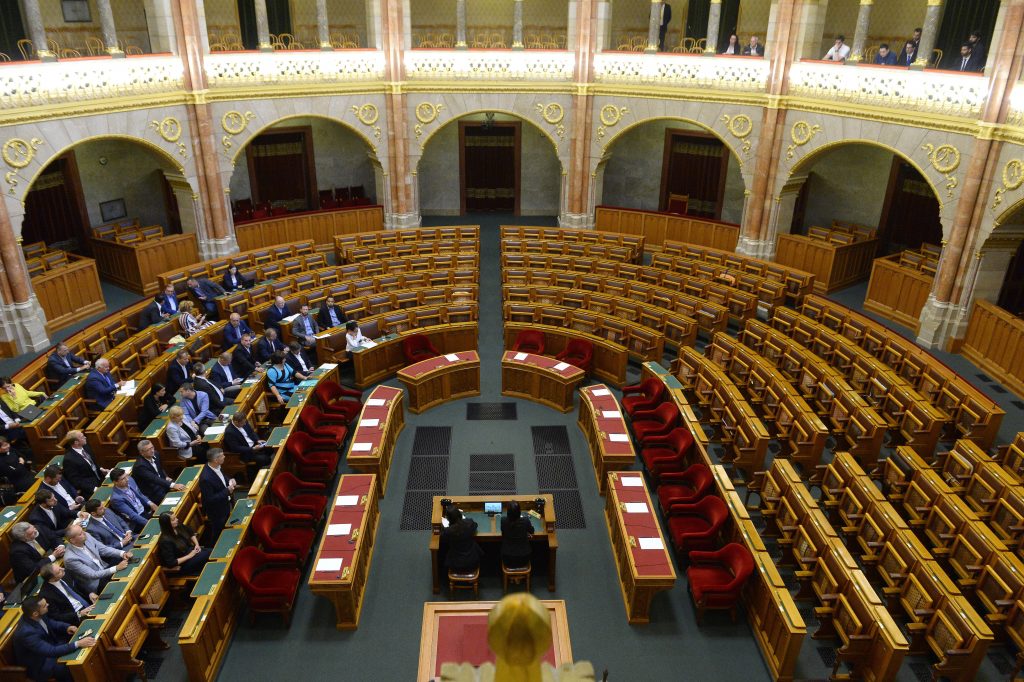 Erzsébet Schmuck, deputy head of the LMP group which initiated the session, said the opposition had hoped that the heads of state and government would attend the session and say that they were aware that climate change posed the greatest challenge of the current era. Schmuck, who is also the head of parliament’s sustainable development committee, said she had expected Prime Minister Viktor Orbán to present emission reduction targets, and announce the preparation of a law on climate protection and the establishment of a ministry dedicated to climate issues.

Tímea Szabó, group leader of Párbeszéd, said a recent European Commission survey showed that 96 percent of Hungarians were concerned about climate change, yet no Fidesz representatives showed up to the session.

Jobbik‘s Tibor Nunkovics accused Fidesz of trying to play down climate change and placing the emphasis on fossil fuel use. He called for developing a joint position standing above party politics in the matter.

Zita Gurmai of the Socialists (MSZP) said it was hard to tell whether the government’s climate policy was based on “viciousness or plain ignorance”. Around 700 people die in travel accidents in Hungary each year, the same number as fatalities caused by health problems linked to coal-fueled power stations, she added.

DK deputy group leader Gergely Arató said climate protection and preserving a liveable planet and liveable Hungary were national issues and matters that concerned all humanity and Europe. It is everyone’s obligation to exchange ideas in this matter because a solution can only be found together, he added.

Independent lawmaker Bernadett Szél called on Orbán to initiate a day of debate on climate change in parliament.