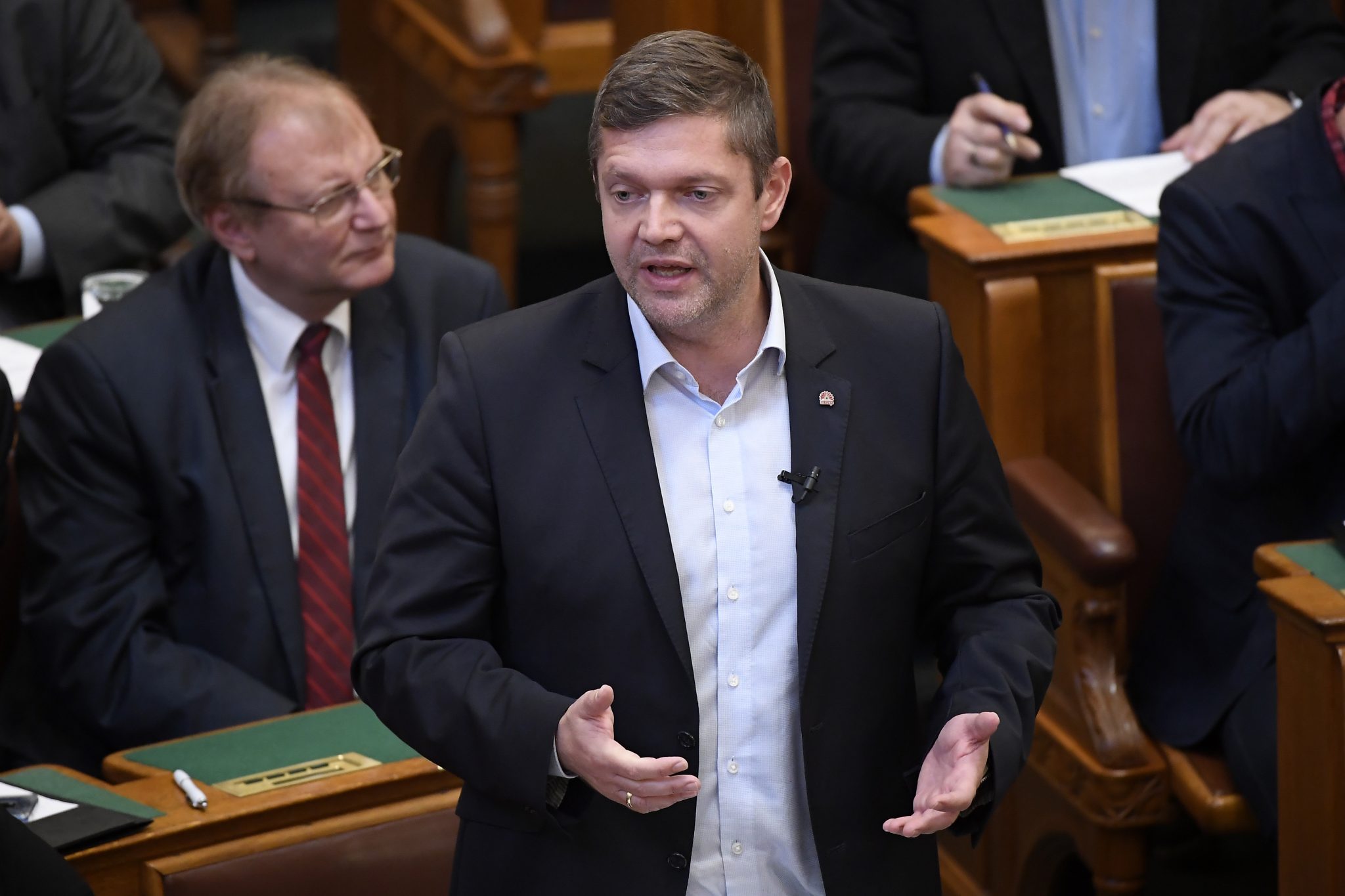 In reaction to Prime Minister Viktor Orbán’s announcement of measures to battle the economic impact of the novel coronavirus, Hungarian opposition parties welcomed the measures but called for further ones.

Opposition Socialist party (MSZP) leader Bertalan Tóth welcomed that the new government measures had put his party’s past proposals in practice but urged the implementation of further measures. He criticised the fact that only certain areas would be eligible for allowances and said the measures announced so far would not resolve the problems of all SMEs.

He said it was unacceptable that the government would still leave it up to employers and employees to secure employees’ living. He urged for a comprehensive agreement between trade unions and employers’ organisations that would cover all areas. He also called for a ban on lay-offs by multinationals.

Two lawmakers of right-wing Jobbik urged Hungarians not to leave their homes unless they need to complete an urgent task, purchase protective gear or care for those in need.

János Stummer and György László Lukács called on the government to implement further measures that they said should include setting up a general job protection fund for all sectors and introducing a moratorium on the payment of household bills.

A lawmaker of green LMP said they urge stricter workplace rules such as ordering the use of face masks in public institutions, shops and public transport.

The party’s economy support proposals include launching a state subsidy scheme for elderly care services, setting up a rental support scheme for those losing their jobs, introducing a moratorium on dismissals and terminating some investment projects, he said. 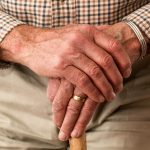