Opera to Close Season with Billy Elliot- The Musical Amid Controversies 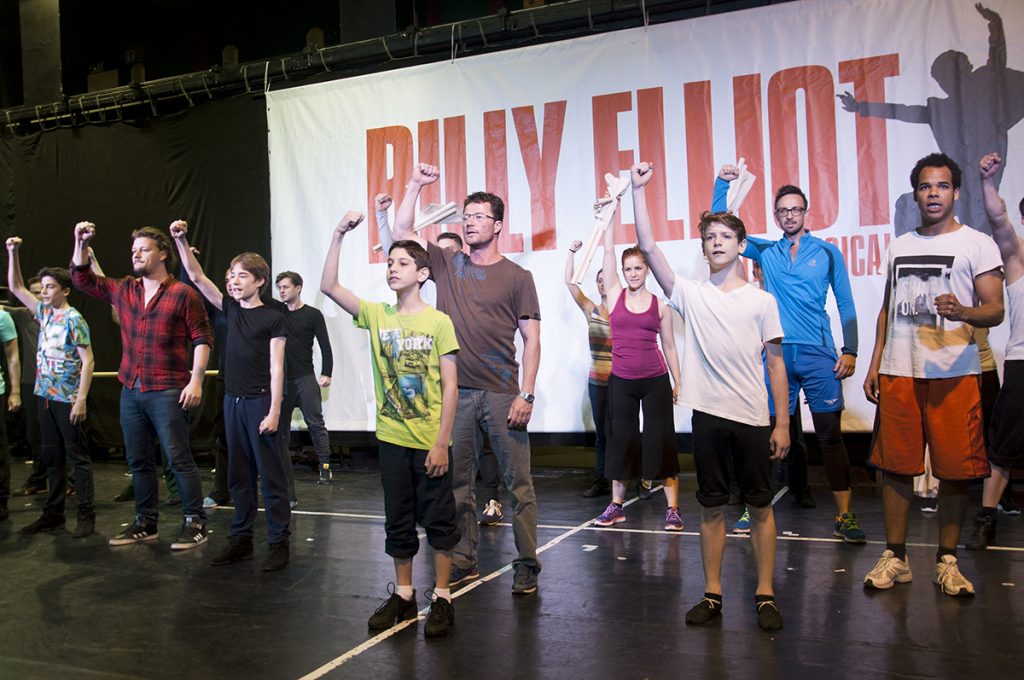 The Hungarian State Opera is to close its current season with the internationally popular piece by Sir Elton John and Lee Hall. Billy Elliot – The Musical is on stage of the Erkel Theatre from 19 June through 14 July, 2018.

The piece is based on the three times Oscar-nominated film Billy Elliot, which tells the story of a talented boy born into a poor family who are against his wish to become a ballet dancer. It’s 1984. In England’s mining towns, life is in upheaval: it is the time of the strikes. Eleven-year-old Billy Elliot lives in one of these towns. His father and older brother have joined the picket line to fight for a better living. His mother is dead. Following in the family tradition, the boy attends boxing lessons, but this violent sport doesn’t suit him much. One day he happens upon the girls at their ballet class and is smitten by the dancing.  Will a young boy’s artistic talent be able to bring the family and the community together? Will Billy succeed in making his dreams come true?

The non-replica production was first produced at the Opera House in summer 2016 directed by Tamás Szirtes and choreographed by Ákos Tihanyi. The triple cast includes popular Hungarian stage actors, Judit Ladinek, Nikolett Gallusz, Éva Auksz, András Stohl, Sándor Tóth, Kristóf Németh, Eszter Csákányi, Ilona Bencze and Ildikó Hűvösvölgyi, all of whom have been part of the adventure since the beginnings. 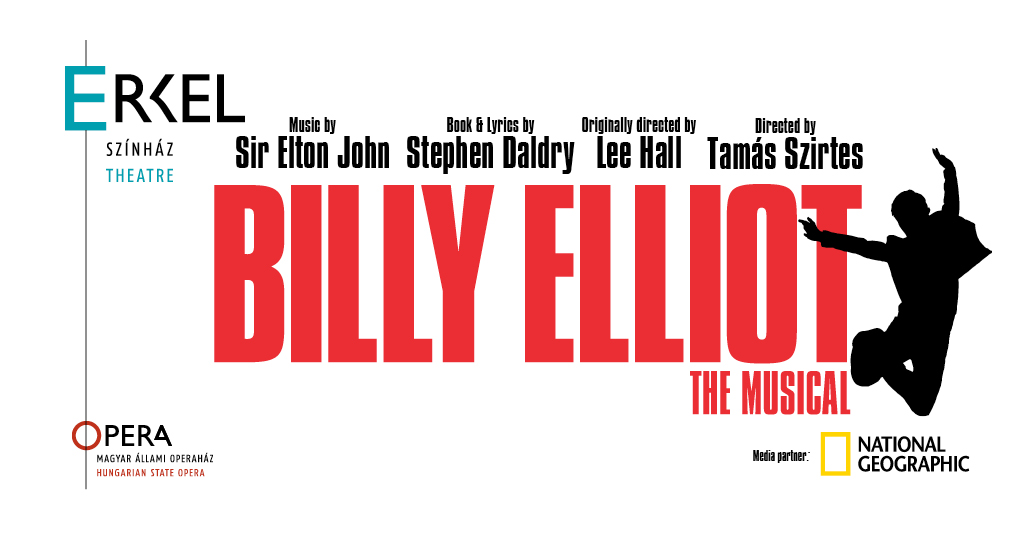 This summer a new generation of children is introduced to the audiences. The title role is extremely difficult as it requires the child actors to be able to say prose, sing and dance including step and ballet. Every season, a complex casting precedes the series to find new talents. The production to inspire would-be ballet dancers also includes a sequence from the classic Swan Lake featuring artists of the Hungarian National Ballet. The Hungarian State Opera Orchestra is conducted by Géza Köteles and István Silló.

Controversies around the piece

The director of the Hungarian State Opera has rejected the accusation of promoting homosexuality as he was heavily criticised by a pro-government author for his decision to stage Billy Elliot. Reacting to an attack in Magyar Idők in the same daily, Szilveszter Ókovács – who was appointed by PM Orbán 7 years ago as Director of the State Opera – thinks that if Billy Elliot were to be banned for being frivolous, masterpieces by Mozart and Beethoven could hardly be performed. 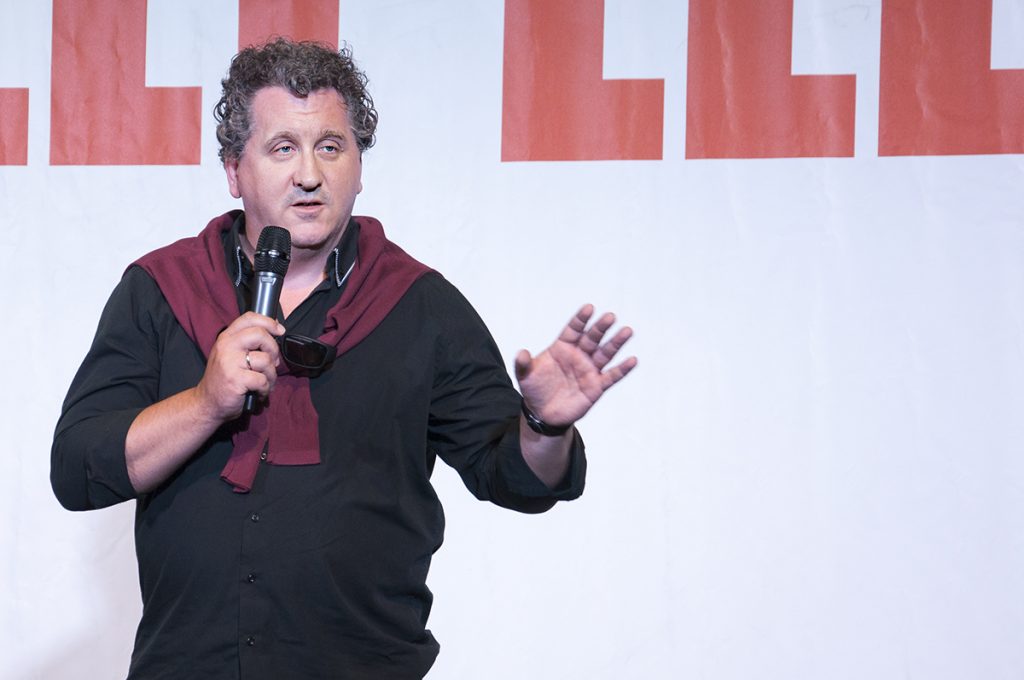 Last Friday, Zsófia N. Horváth criticised him for allowing the musical onto the stage of the Erkel Theatre, the State Opera’s second stage, describing it as a eulogy of homosexuality, according to which if a young man wants to be himself, he must be gay, adding that kids “might become homosexuals” after viewing the show. She put the matter in the broader context of what she describes as the ‘delayed regime change’ in the sphere of culture, as even newly appointed managers fail sometimes to emphasize conservative values. In his response, Ókovács writes that by staging something that is an undeniable part of life you do not necessarily propagate it. On the other hand, he continues, the issue has nothing to do with conservatism. One can very well be gay and conservative at the same time, Ókovács writes. 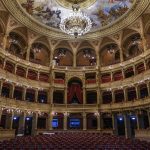