Opera House To Get New Infrastructural Base 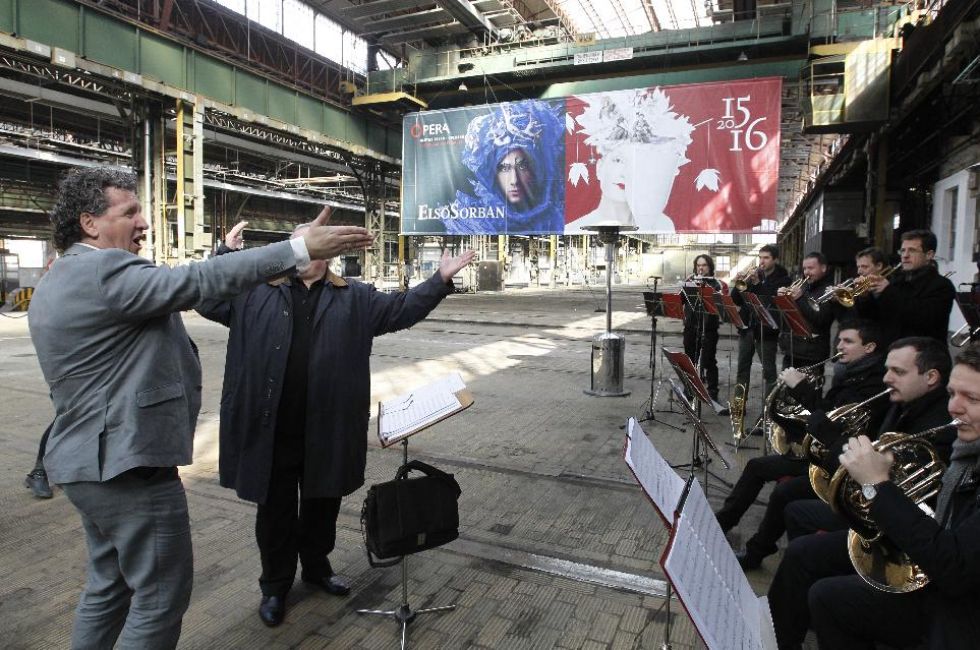 The Hungarian State Opera House is to be provided with a new infrastructural base in an industrial area on the outskirts of the capital, the State Secretary at the Ministry of Human Resources responsible for culture has announced. The Hungarian state is to hand over the large building on Kőbányai út formerly used by the state railway carrier MÁV as a repair workshop to the Opera House and the completion of the new Eiffel Base housed in the building is scheduled between 2015 and 2018, he said.
“The Opera House is an ambassador for Hungarian culture both within and beyond the country’s borders”, the State Secretary said, highlighting that the aim is to make the genre accessible not only to the privileged few, a goal which has been well served by the Opera House’s leadership and the opening of the Erkel Theatre. He pointed out that the Eiffel Base to be established in the fine-nave building will provide the Opera House with an infrastructural background identical to its major international counterparts.
Thirty-two premieres will be on the programme of the Opera House’s 2015-2016 season, named Shakespeare+ to mark the 400th anniversary of the death of the great English author.  The goal is to swiftly refresh the Opera House’s repertoire, director Szilveszter Ókovács emphasised, adding that some 77 different productions will await audiences in the new season, including operas, ballets, concerts, panel discussions, child programmes and interactive family events, as well as the institution’s first self-contained musical premiere. Of the total of 32 premieres, 12 will be put on by Hungarian groups; the building’s Grand Hall will host 500 performances and a total of 2400 attractions will await fans of the genre, he added.
via mno.hu
photo: mno.hu/Béla Nagy 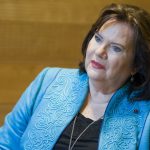 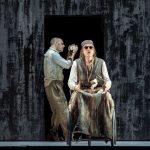