Together 2020 Movement: Civilians Write Open Letter for the Renewal of Joint Hungarian Representation in Slovakia 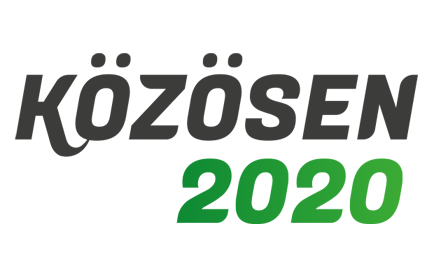 Hungarian citizens in Slovakia have published an open letter with the aim to have only one Hungarian list instead of two in the next parliamentary election in Slovakia in 2020. Their movement is called ‘Together 2020’ (Közösen 2020). In their statement, they wrote that in order to achieve this, they are willing to put pressure on the parties and politicians alike.

According to the statement, they are “members of a generation” who find it

natural that the interest of Hungarians is represented in the Slovakian Parliament.

They stated that the recent months have made it clear that it may not happen after 2020. They believe that the current system with two parties is not sustainable in the future and the solution, in their opinion, would be a common Hungarian list “with serious changes in personal and content reform.”

According to the civilians who signed the letter, they are not only seeking to reach out to politicians, but to “…appeal to every elector and active citizen to jointly secure the Hungarian advocacy,” adding that the initiative does not “want” parties to be put in brackets, their aim is to promote “honest and authentic cooperation.”

According to them, Hungarian advocacy is not the main goal, but an instrument. Their main aims are to

ensure that Hungarians in Slovakia are on a developing path – the convergence of the southern regions, the strengthening of the democratic rule of law and minority rights, and the diverse organization of culture.