Only One Mayoral Candidate in Third of the Municipalities 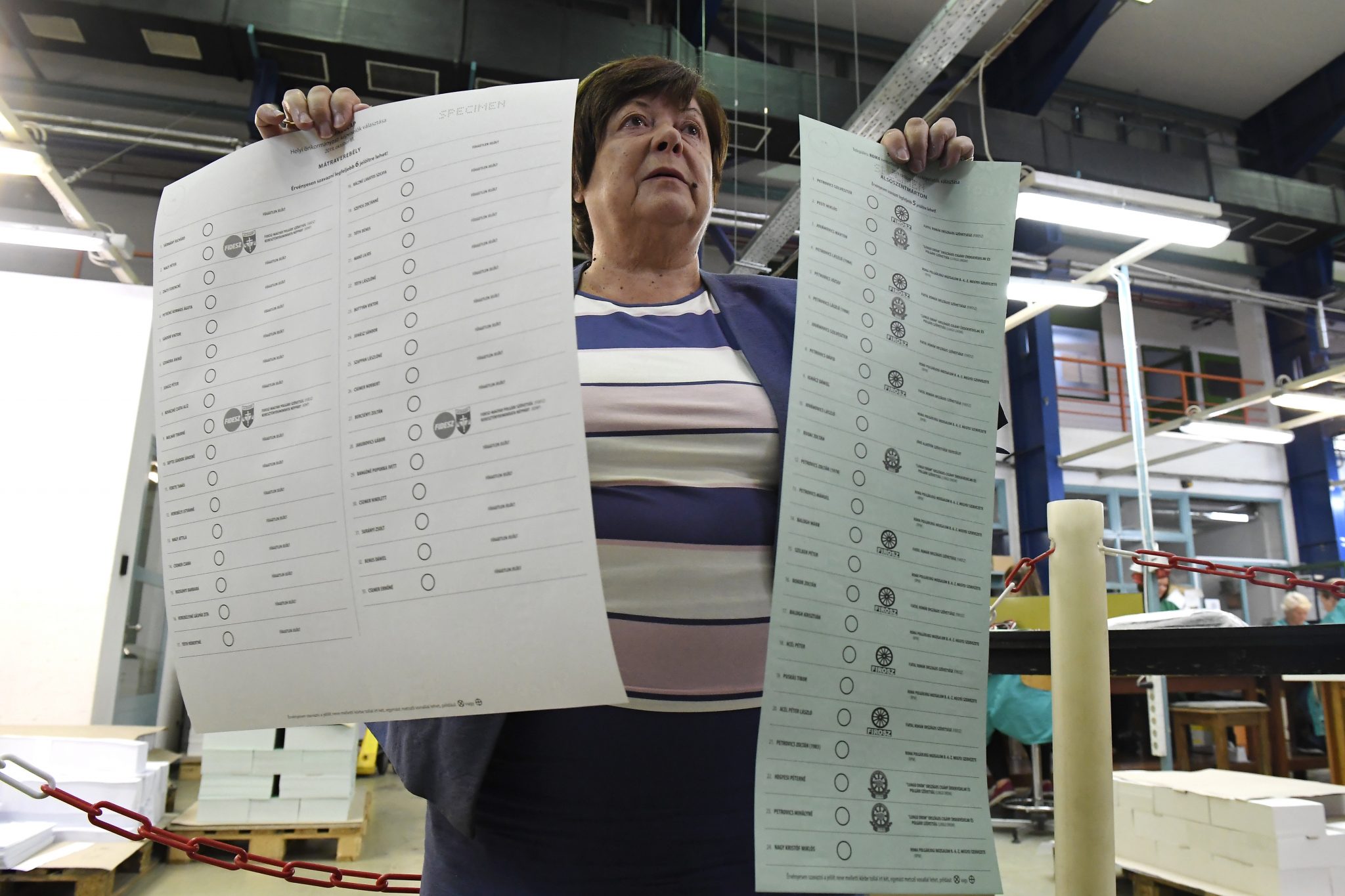 Almost one third of the municipalities will only have a single mayoral candidate in the October 13th local elections. This means that in these places, the mayor needs only one valid vote to be elected for the next five years.

Five years ago there were 767 villages, 24% of all municipalities in the country, with only one candidate running in the mayoral election. According to data from the National Election Office, this year the number of cities and villages with only one candidate has risen to 913, which is nearly 29% of the total of 3177, state news service MTI writes.

According to liberal news portal 444.hu, there are two settlements where no one has applied as mayor: Lakhegy in Zala County, and Balatonszepezd in Veszprém. At Lakhegy, no one has applied as a local government representative either, so there will be no election, just as in Rábaszentandrás in Győr-Moson-Sopron County. In Apátvarasd in Baranya County, three candidates can run for the positions, but four seats would have to be filled, so the municipal elections cannot be held in the absence of a sufficient number of candidates.

Second Round of Primaries Underway with 78k Voting on First Day