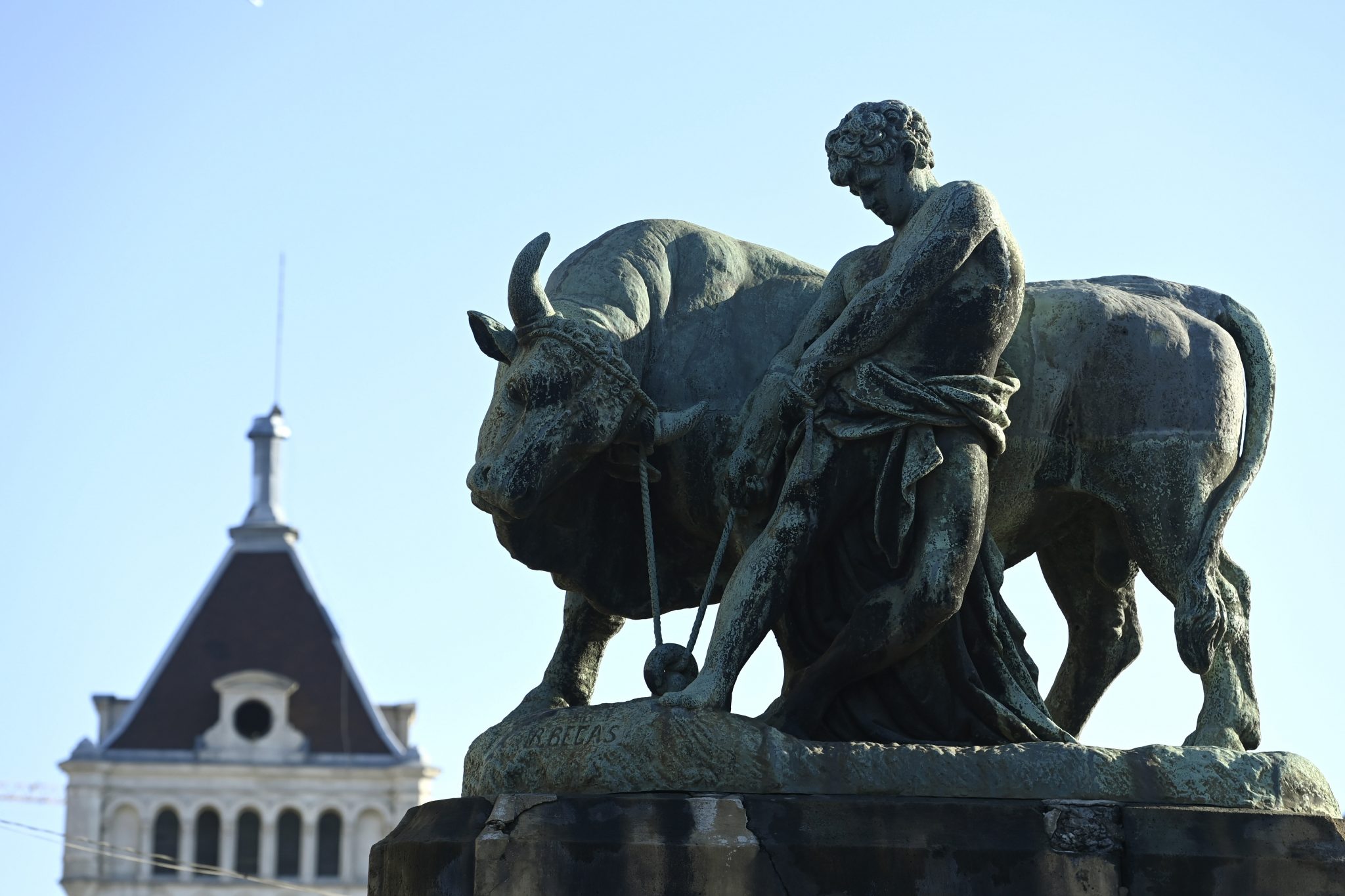 Almost nothing is left of the locally protected former Public Slaughterhouse of Budapest (Közvágóhíd), according to an aerial picture taken by the Architects’ Forum. The area was bought by a Turkish entrepreneur, who will build a residential complex in the place of the slaughterhouse, and although the preliminary plans showed that they want to keep some of the elements of the monument, almost everything in the area has been demolished.

The building complex was destroyed even though it was added to the capital’s locally protected architectural heritage sites in 1994. The Public Slaughterhouse was once a symbol of the modernization of the capital. The city of Pest, separate from Buda back then, passed a resolution in 1868 to establish a public slaughterhouse, which simultaneously banned smaller private slaughterhouses operating in the city, causing increasing problems with public health due to their poor hygienic conditions. According to the list of locally protected buildings in Budapest, the former public slaughterhouse was handed over in 1872 and was built by the plans of “van der Hude” by Julius (Gyula) Hennicke. The emblematic main gate, the symbol of the slaughterhouse, was originally a group of stone statues made by sculptor Begas Reinhold of Berlin. It was later replaced with more weather-resistant bronze replicas after repairs made by Szilárd Sződy. 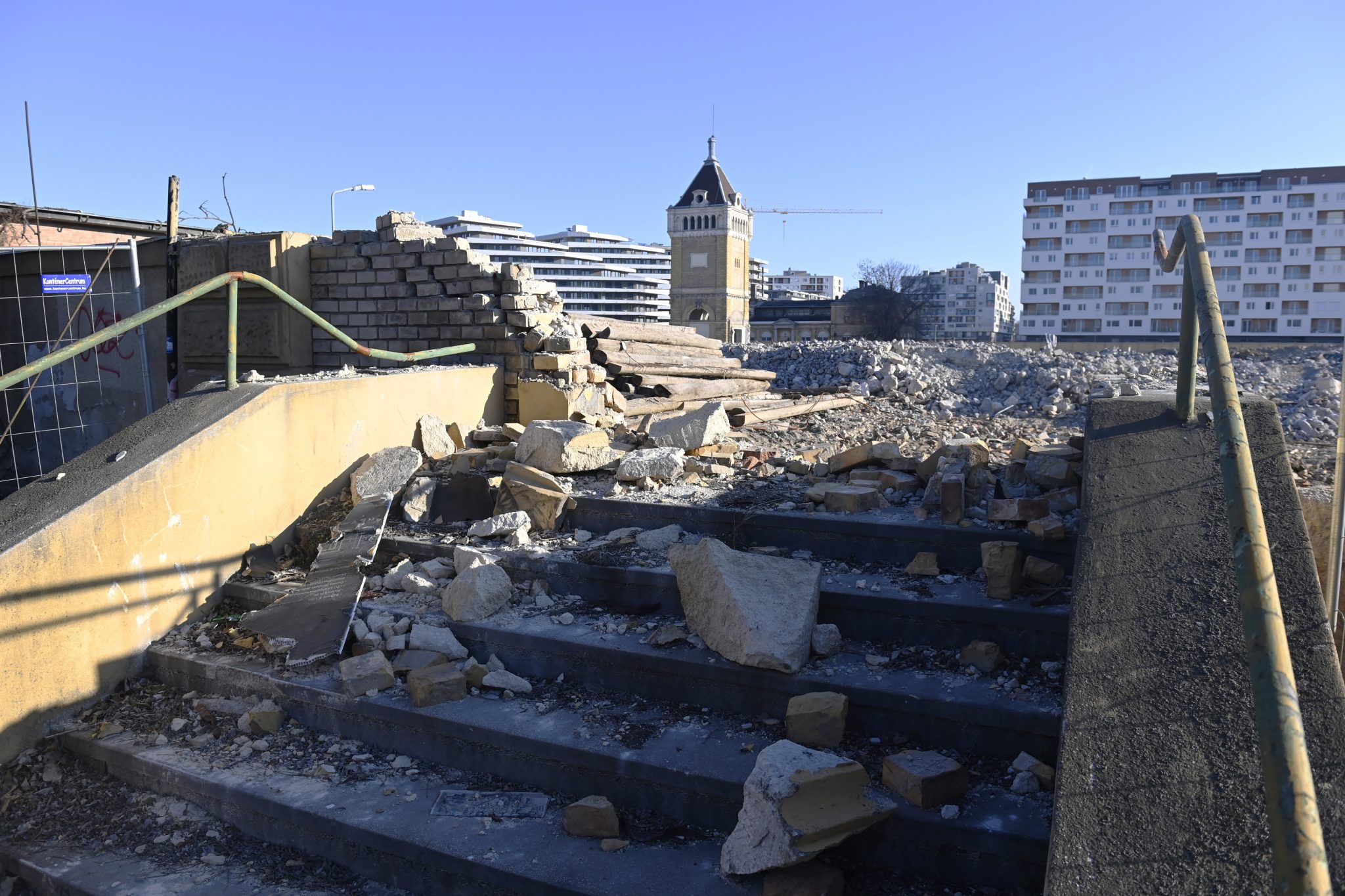 The slaughterhouse operated on the site until 1984 – its role as a public slaughterhouse steadily devalued since the 1960s. After its closure, its buildings were mainly used for warehouses, retail and wholesale units, and smaller factories. Later, until the sale of the area, rehearsal rooms, music and nightclubs operated in the buildings.

In 2017, the 4.8-hectare site, already highly valued for the nearby construction and large-scale cultural investments (such as the Palace of Arts and the National Theatre building), was sold by the Budapest Meat Wholesale Company (Budapesti Húsnagykereskedelmi Vállalat) to one of the companies owned by Turkish entrepreneur Adnan Polat. Polat also runs the foundation responsible for maintaining the Gül Baba Turbeh and has close ties with the Prime Minister. 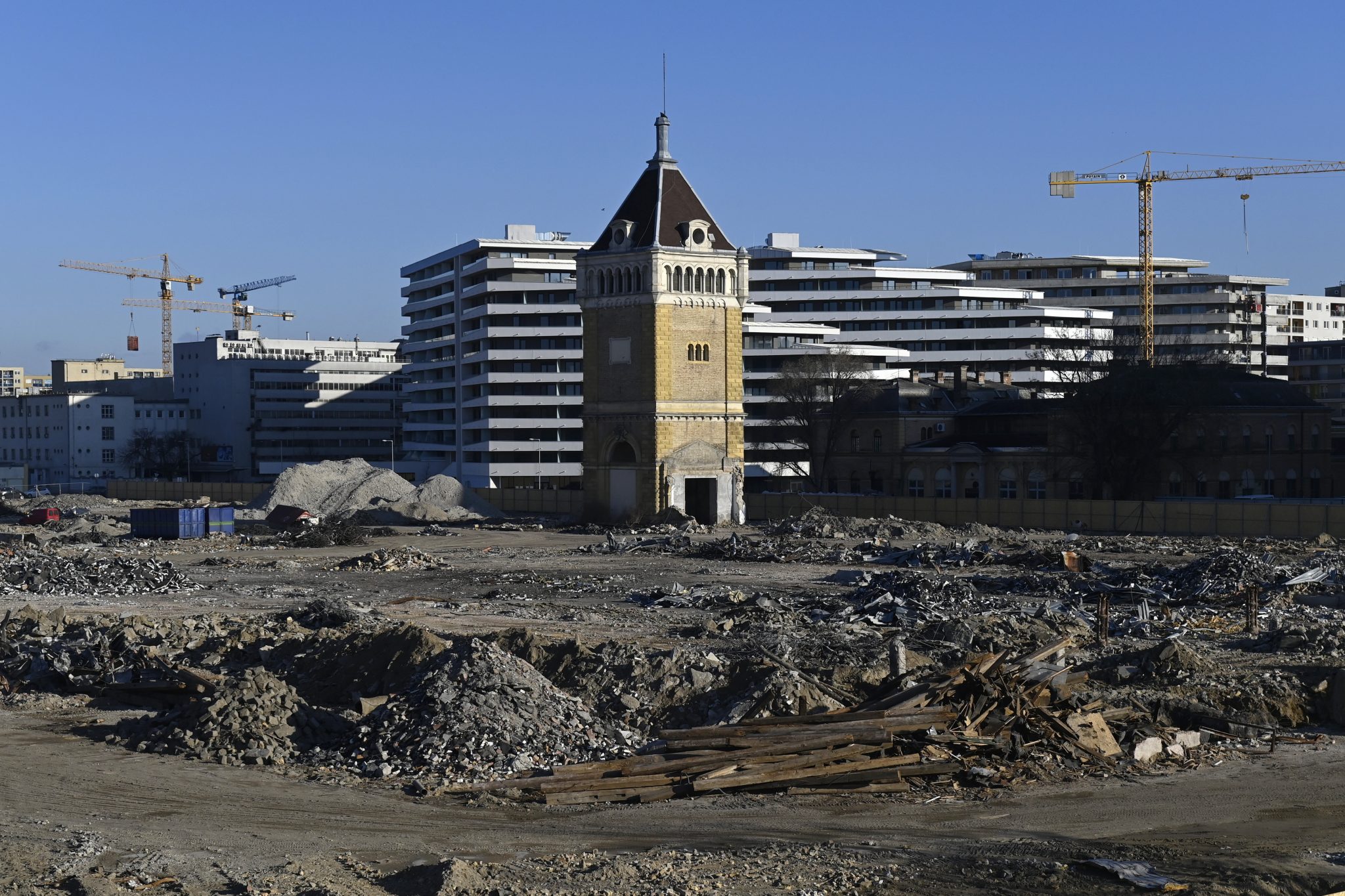 The investor has decided to build a residential complex on the site. Since the government classified the project as an investment of national importance in 2018, they did not have to consider any restrictions during the demolition. In the same year, the preliminary plans showed that some of the emblematic, historical structures of the complex – such as the Bull gate, the water tower, two main elevations of the old slaughterhouse buildings, and the ballroom – were incorporated into the design. However, according to conservation experts, much more would have been worth keeping and reconstructing.

The Örökségfigyelő blog and Facebook page took pictures about a year ago, marking with yellow the parts that in their view are worth demolishing, those which the plans wanted to keep in green, while valuable buildings planned for demolition in red. In contrast, according to the Architectural Forum, much of the slaughterhouse, with the exception of the water tower and the bull gate, was eventually demolished.

Many argue that in Western Europe, many industrial monuments with similar characteristics have become cultural centers after their renovations. Examples include the magnificent El Matadero slaughterhouse in Madrid, which has become a musical, cinematographic, and artistic center with its preserved buildings, or the Mattatoio in Rome. Although after the regime change in 1989, the former slaughterhouse spontaneously became a cultural center, many Hungarian bands had a rehearsal room there, and several clubs also operated in the halls. However, the investors decided instead to build residential and office spaces.

The first phase of the new residential complex is expected to be completed by 2021, with 800-1200 apartments and 40-60,000 m2 of office space, as well as a hotel, landscaped gardens, and a central piazza with retail and leisure provisions. 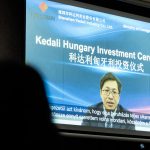