Only Congratulation From EU to Erdogan made by Viktor Orbán 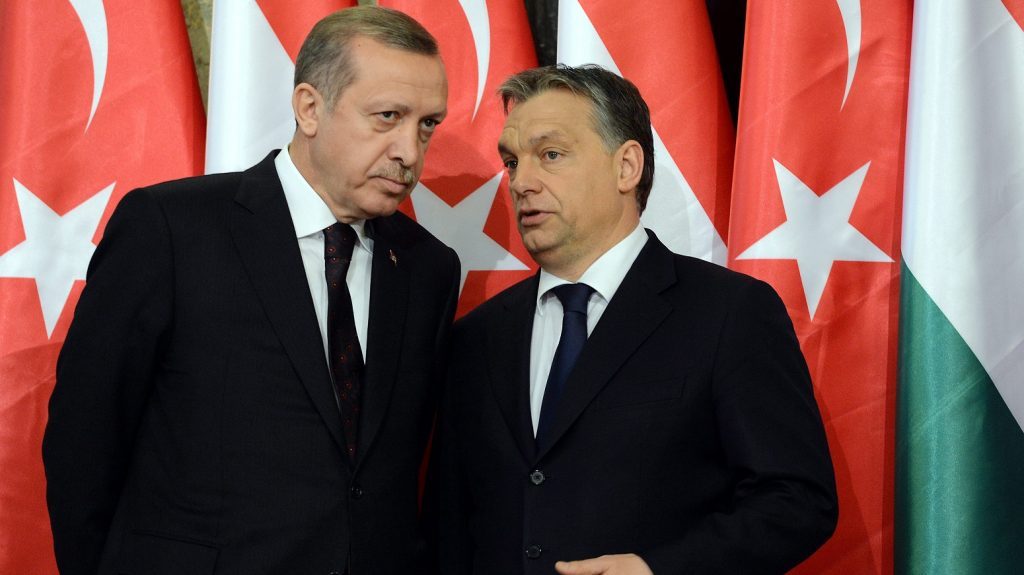 Hungarian PM Viktor Orbán was the first foreign politician to congratulate Recep Tayyip Erdogan on his victory, and was the only prime minister from any EU country to make this gesture until Monday afternoon. Orbán’s commendation came in advance as it was delivered prior to the official release of the results.

As the prime minister wrote in his letter:

“Turkey’s stability is good news for the entire continent. Europe faces a number of serious security challenges, and to overcome these challenges, we need to nurture a stable, predictable relationship with Turkey.

The PM’s Office also expressed hope that the previously canceled meeting between the two leaders could be reorganized soon. Recep Tayyip Erdogan would have come to Hungary in 2016 for the 450th anniversary of the Siege of Szigetvár. This event holds importance for the Turkish leader because Suleiman the Magnificent fell during this battle, and Erdogan considers the Sultan a role model. However, Erdogan supposedly could not attend the ceremony due to a military coup organized against him.