“One Week Freedom” – History Of The Final Days Of The Revolution

The procedure of the Soviet troops move out of Hungary started but the army’s anti-aircraft division and the tanks stopped and returned at Záhony. In spite of this the 31st of October 1956 was a hopeful day in Budapest. Here are some news from the Radio Free Europe and the printed media of the 8th day of the Hungarian freedom.

My Hungarian Brothers! Let me to let you know that the soviet troops move out from Hungary is started by the government’s initiation. All authorities and citizens of the country asked to abstain of proactive, and offensive acts during the move out process. This way we can help the leaving of the soviet army. 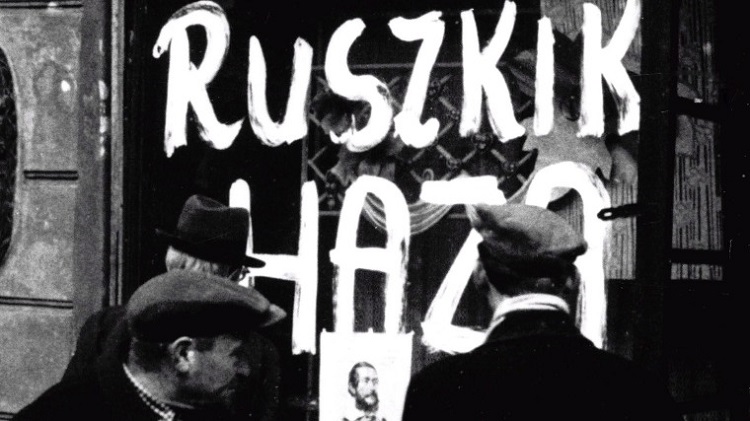 The polish Prime Minister, Czyrankiewicz made arrangements to transport window glasses to the Hungarian capital on Tuesday.

Successful talks between the government and the forces of the revolution

Imre Nagy, the Prime Minister of the Minister’s Council started the appointments with József Dudás the leader of the National Revolutionary Committee. The delegations got the common approach pending the negotiations.

Reporter of the Daily News got a headshot

Numerous newsman and reporter visited Hungary during the revolution and reported the events. On Sunday, during a case-fire soviet troops opened fire to a diplomat signed car. Noel Barker reporter of Daily News got a headshot and almost died but he survived the shoot.

To the order of Imre Kutas, ambassador of Hungary in Paris they changed the socialist Hungarian flag to the free Hungary’s flag. They fixed the original red-white-green tricolor flag without the socialist coat-of-arms in the middle of the flag and removed the red star. 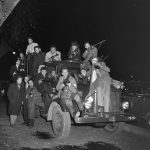