One-Third of Hungarians are Festival Goers 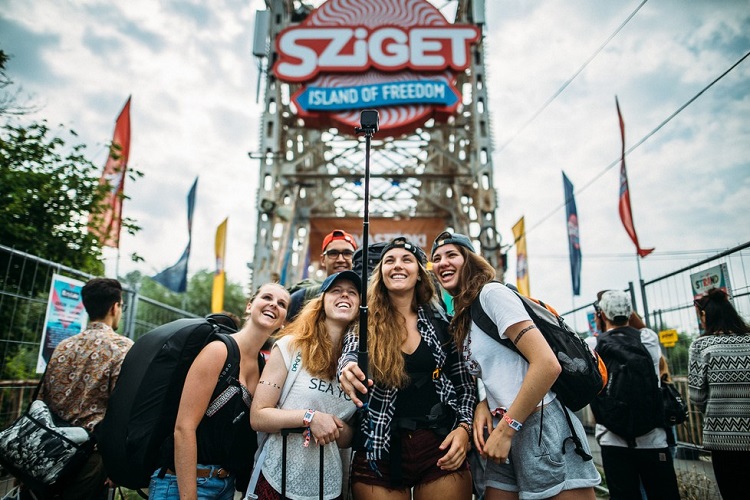 One-third of Hungarians go to festivals, according to a survey conducted by Kutatópont.

Hungarian festivals, including Sziget Festival and Balaton Sound, have become more competitive on the international market as well, thanks to subsidies and a reduction in the related VAT rate. In addition to the major festivals, Hungary offers various smaller cultural and gastronomic events, such as the Valley of Arts and the Gourmet Festival; these smaller events have increasingly begun attracting more and more people too.

Hungarian Festivals Are Increasingly Competitive on the World Stage

This year, every major festival closed with a record number of visitors so far, and just like last year, organizers of Sziget Festival are expecting some 500,000 visitors during the week of Hungary’s biggest festival.

Every year many enticing events attract crowds of visitors from the country and from abroad – we have collected the greatest music, gastronomy and art festivals of Hungary and everything you need to know about them in one place:

Festival Guide 2018: Everything You Need to Know About Hungary’s Biggest Summer Events