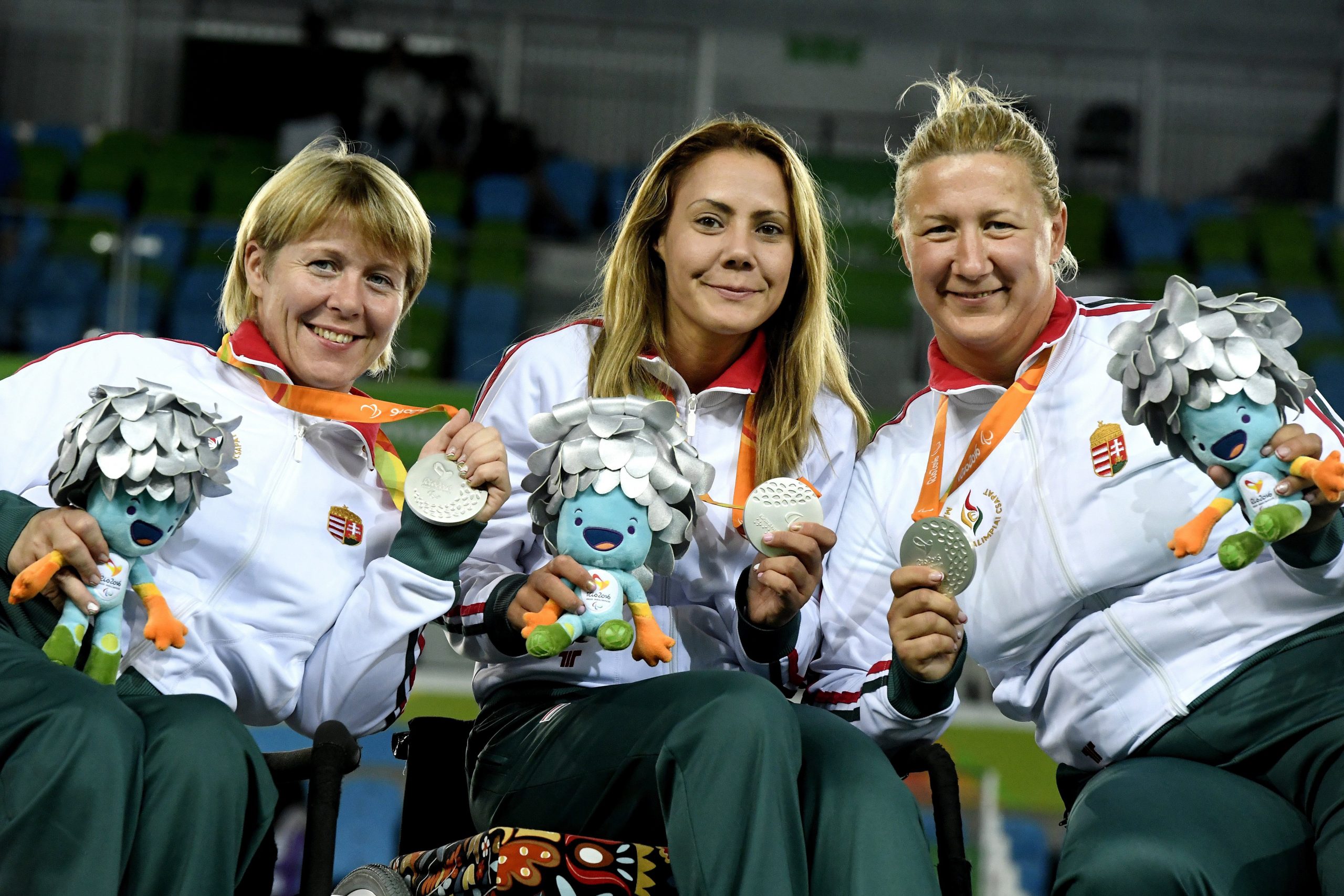 The prize money Paralympians would win has been increased by more than 40% on average after a government decision. From now on, a Paralympic gold medalist would receive HUF 25 million (EUR 69,500), with eighth place the last to be rewarded.

Hungarian Paralympic Committee (MPB) president László Szabó thanked the government for the changes and revealed that as a result of the increase, the prize money for winners of World Transplant Games, Deaflympics, and Special Olympics will also go up, as it is tied to the Paralympians’ prize.

MPB vice-president Tamás Deutsch (who is also ruling Fidesz’ founder and its representative in the European Parliament) commented that the amount disabled athletes get will now rise to historic heights in Hungary.

As a matter of fact, the size of the increase is equal to what Olympic athletes will receive starting from the upcoming Tokyo Olympics, which relevant committees say are indeed happening. 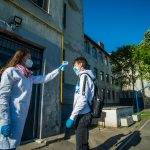