One of Two Hungarians Missing in Mallorca Found Dead 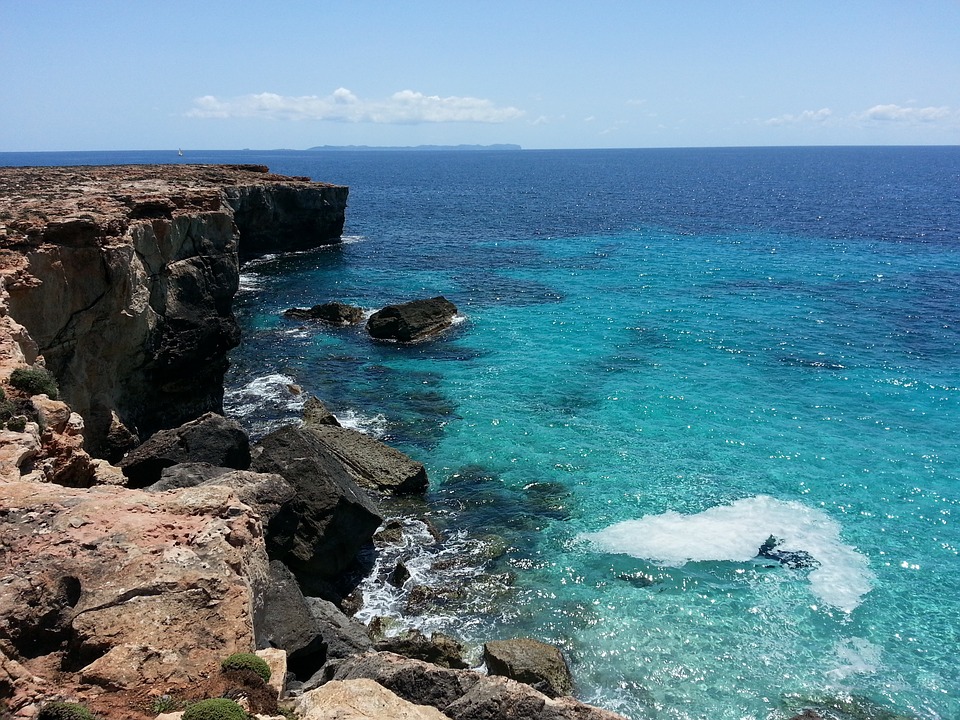 The body of a Hungarian tourist, one of two people reported missing in Mallorca last week, has been found, a foreign ministry official said on Tuesday.

State Secretary Tamás Menczer said that the body of a man was identified by local police in Mallorca based on personal documentation found in the dead tourist’s backpack.

A local newspaper said last weekend that two Hungarian siblings, an 18-year-old man and a 30-year-old woman, had been reported missing from their hotel of the Cala d’Or resort on the south-east of the island.

Hungary Condemns Attack on US Embassy in Baghdad