One of Marian Cozma’s Murderers Released Early for Good Behavior 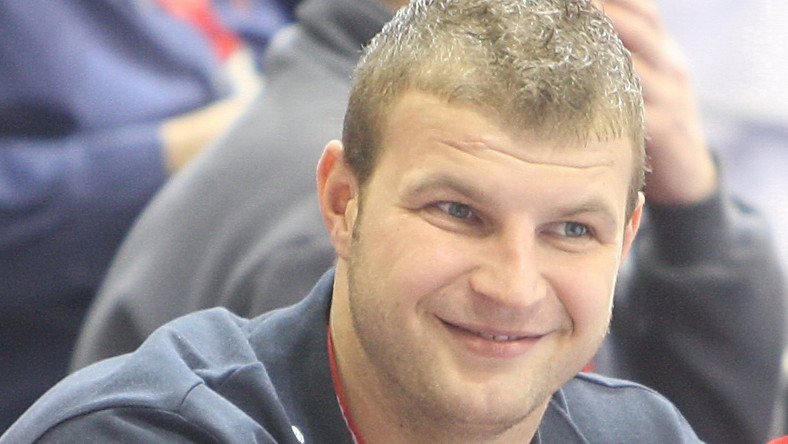 According to press reports, one of Marian Cozma’s murderers has been released from jail. Originally sentenced to 12 years in prison, Ivan Stojka has been released after only eight due to good behavior. Marian Cozma was a Romanian handball player and member of Handball Club Veszprém prior to his death.

Stojka left prison last Thursday in secret, with no issued statement. He was found guilty of Marian Cozma’s death, but unlike the other two defendants, didn’t receive a life sentence. During the trial, Stojka consistently denied the charges and stated that he wasn’t even in the area when the homicide took place.

The murder was the tragic result of a gang fight erupting in a Veszprém nightclub in 2009. The Romani gang traveled to Székesfehérvár intent on avenging a member who was previously attacked.  Unable to locate their intended target, they decided to travel to Veszpérem instead. According to witnesses, upon arrival, the gang began mocking Cozma and his girlfriend. The fight broke out when one of the gang members bumped the Romanian handball player, and someone broke a glass of beer on Sándor Raffael’s head.

Ivan Stojka behaved aggressively throughout the trial and even threatened the prosecutor. Photo via: Alfahir.hu

According to the judicial and police reports Iván Sztojka, Győző Németh, and Sándor Raffael were convicted of the murder. Raffael forcefully stabbed Cozma in the heart and kicked him several times. Two of Cozma’s teammates, Ivan Pešic and Žarko Šešum, also sustained injuries in the attack. Pešić was stabbed, resulting in serious kidney damage. All three players were taken to the hospital following the incident. Cozma died in the hospital two hours later. Pešić had to have his kidney removed, and Šešum suffered severe craniocerebral trauma from a kick to the head.

After serving 30 years in prison, Raffael and Németh could be granted early or conditional release.

The Romanian-Hungarian relationship has a tumultuous history, but many argue that the murder brought the two nations closer together.

The Romanians appreciated the Hungarian’s show of empathy in the aftermath of the loss of such a talented young sportsman. Hungarian supporters organized several documentaries, anniversaries, and memorial concerts in Bucharest and Budapest.