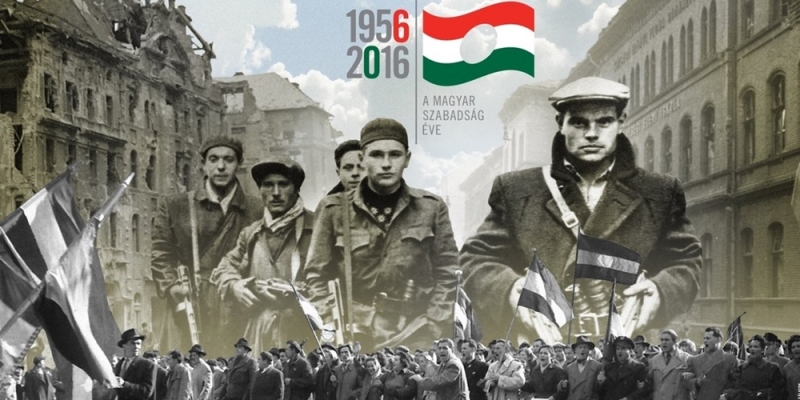 The House of Terror museum in Budapest has organised an exhibition featuring a virtual tour of the events of the 1956 uprising, museum director Gábor Tallai told public television on Sunday. The Hungarian director György Pálfi has filmed 12 scenes to recreate the atmosphere of the anti-Soviet revolution for the October 23 anniversary, Tallai said. “There are more than 3 million people in Hungary who have no memories of dictatorship. They are the children of freedom. For them, we must tell the story of 1956 when a whole generation fought for freedom and independence,” he said. 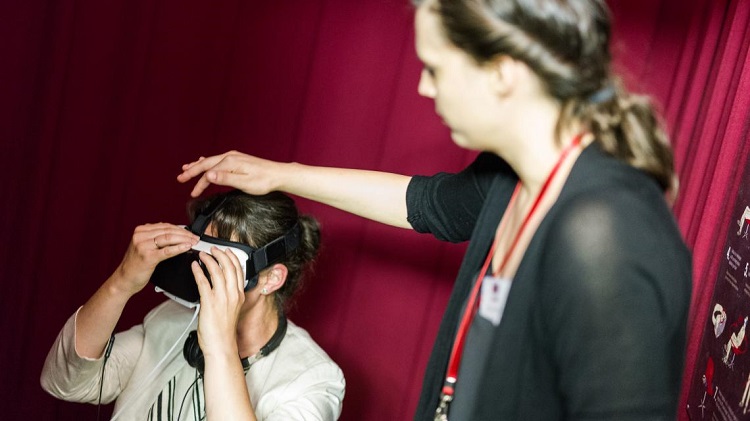 For this noble mission; to share the atmosphere of the revolution and teach the importance of freedom the House of Terror Museum is coming up with a unique temporary exhibition for the Memorial Year of 1956 Revolution. Visitors may experience the key moment of the revolution by the exhibition titled “One nation, one will 1956-2016”. They can embark on a historical adventure by placing the Virtual Reality headset on and start the time travel to feel the strength of the freedom.

We could only imagine so far, how dramatic, thrilling or uplifting a street fight in 1956, or a final farewell, the funeral of a brother-in-arms or even an interrogation could possibly be, but all these become tangible for us through the virtual reality device; writes the page of Hose of Terror. 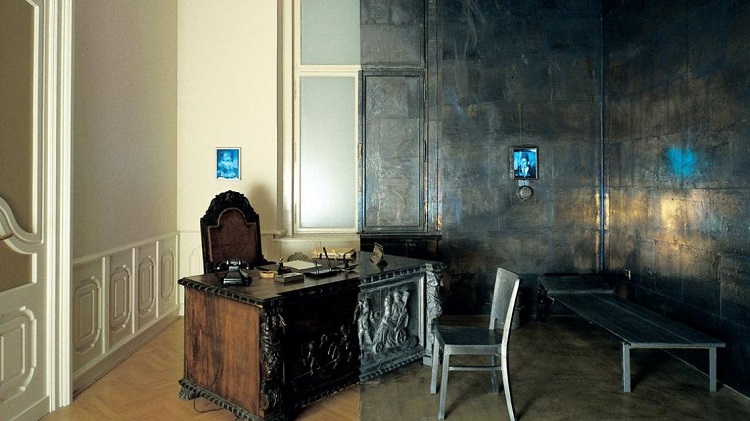 The exhibition was created according to the ideas of Mária Schmidt, Director General and Gábor Tallai, Program Director. György Pálfi, one of Hungary’s best-known directors, was responsible for designing a realistic and gripping 360 degree scenes. Well-known actors appear in the scenes such as Zsolt Trill and Dénes Száraz. 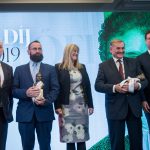 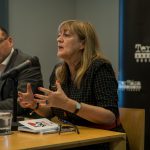