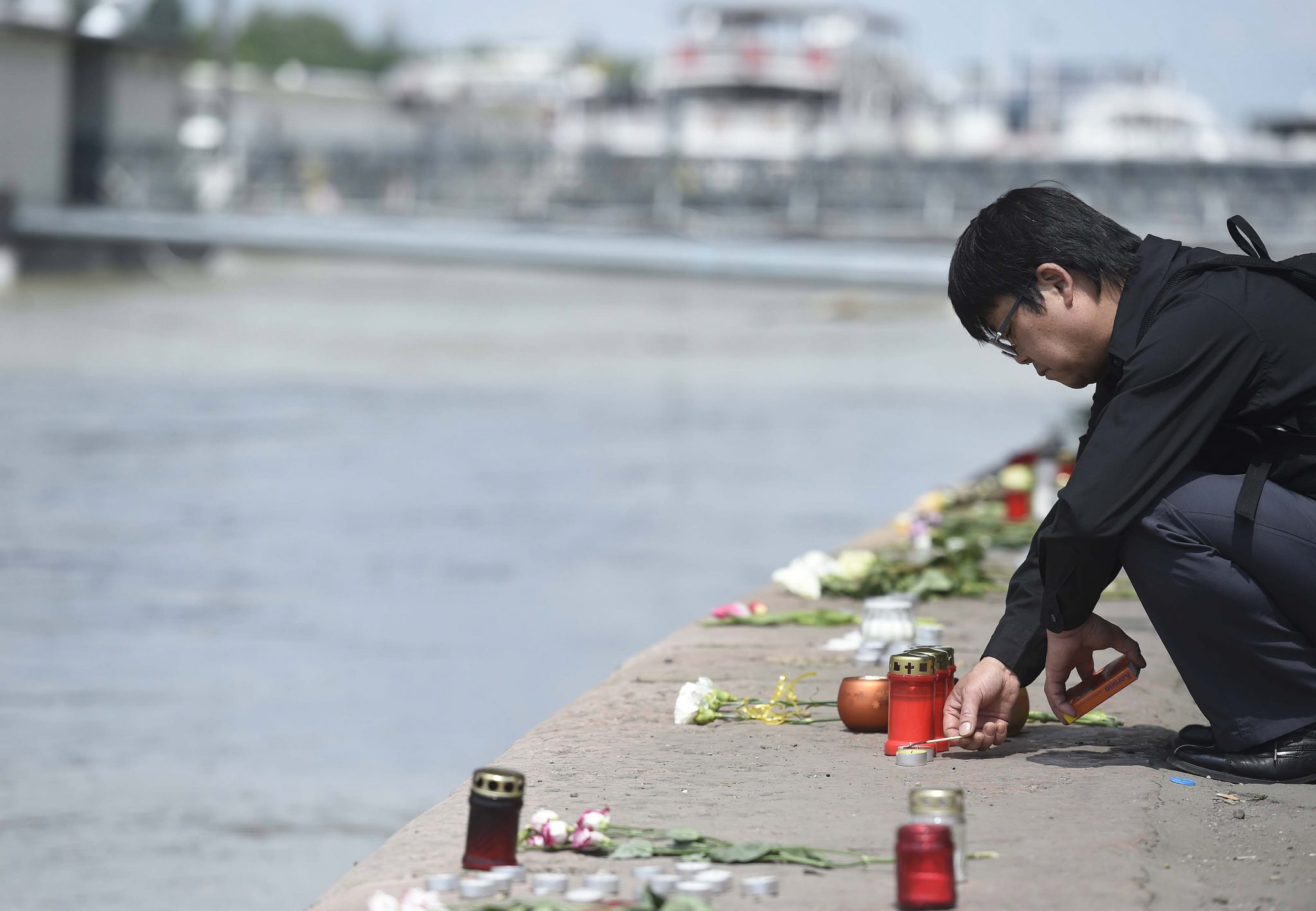 The family of the last south Korean victim offered a reward of one million forints for anyone with information leading to finding their loved one. Hableány (Mermaid) operating company will also pay compensation for the Hungarian victims of the tragic accident.

The last missing victim of the tragic cruise ship collision is a 41-year-old South Korean woman. At the time of the accident, she was wearing a long blue coat, black pants, white sports shoes and glasses. Her family is still searching for her and is offering a one-million-forint reward.

Hableány operator Panorama Deck Ltd., will soon pay compensation to the relatives of the Hungarian victims of the ship, because the tragedy qualifies as an “occupational accident,” daily Magyar Nemzet reports. The company will launch a lawsuit for the compensation’s value against the person or persons legally responsible after criminal proceedings have been concluded.

According to the currently available pieces of evidence, expert reports, and testimonies, the Ukranian Captain of the Viking River Cruises Sigyn, breaking ship regulations, did not warn the Hableány that he would commence an overtaking. Following this, the ship collided with Hableány, pushing the small boat under its hull, causing it to sink  in just seven seconds in the Danube river near Margaret Bridge on May 29th.

It had 35 passengers on board- 33 South Korean tourists and two Hungarian crew members. Seven tourists were rescued from the water right after the crash and are the only survivors. 27 victims of the devastating accident have already been found and identified, with the exception of the one South Korean woman still missing.

Newer nautical and IT forensic expert reports are currently being conducted. Based on those reports, the investigation is expected to conclude by November, followed by criminal prosecution proceedings in January.