One Michelin Star Falls From The Sky Of Hungarian Restaurants 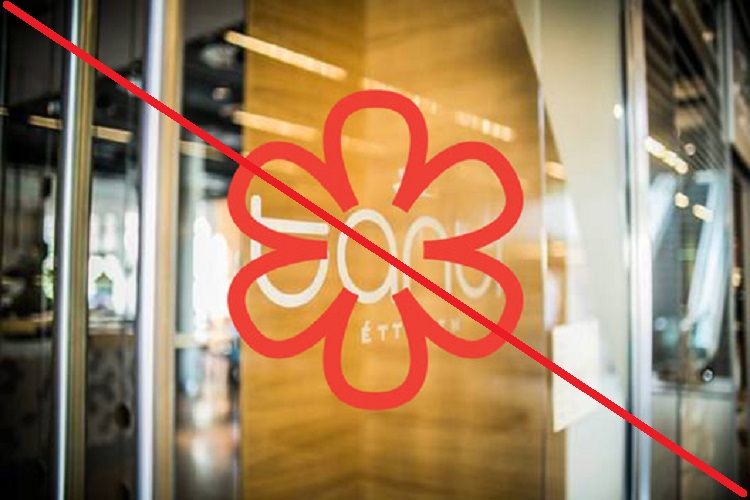 On the 6th of March the 36th edition of the Michelin Main Cities of Europe guide was announced, and it includes an impressive 2332 restaurants across 44 cities in 20 countries. In spite of this good news, in the guide we can see one of Hungary’s Michelin-Awarded restaurants lost its status.

Two years ago we reported that Tanti, located in Buda’s District XII, had become the country’s fourth Michelin-starred restaurant, and was featured in the thirty-fourth Michelin guide.

Now, in the latest Michelin Main Cities of Europe guide onecannot find the mentioned Hungarian restaurant. Some time after Tanti gained a Michelin star, the chef and the owner had an altercation, and decided couldn’t work together anymore. Apparently, stars don’t shine where there is discord. 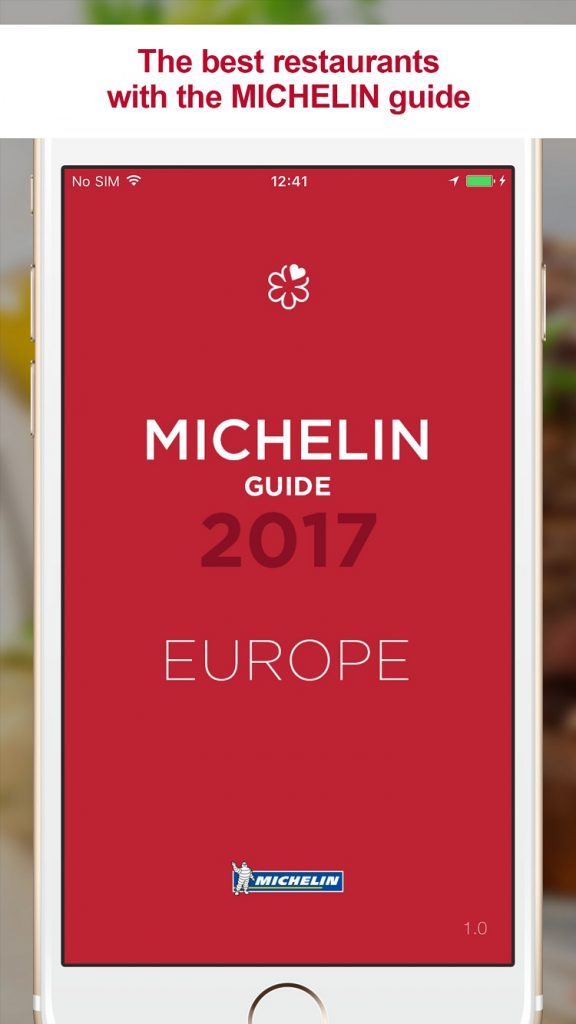 While Hungary lost one of its Michelin star awarded restaurants, another won a place on the list, in the Bid Gourmand category. The restaurant in question, Fricska, was awarded for its quality and friendly prices at the same time.

The publication serves as a handy all in one guide for food lovers travelling throughout Europe, particularly as it incorporates destinations like Poland and Hungary that don’t yet have their own dedicated guide.

Here you can have a look at the published guide of Europe.