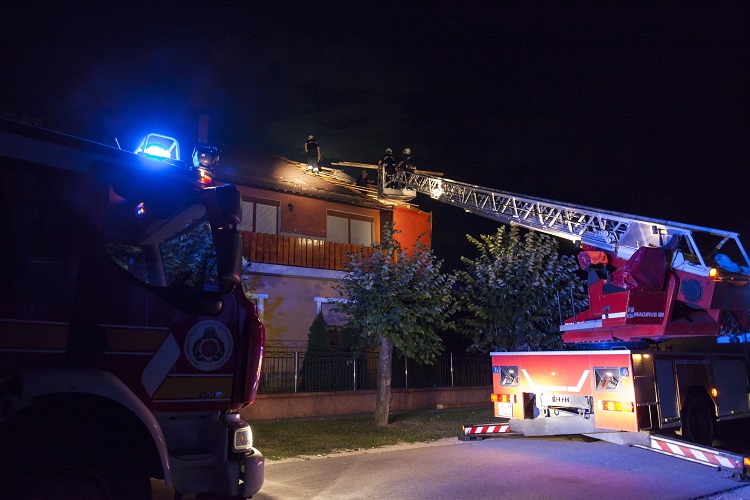 One person was killed when a roof collapsed onto their car in Vas County after a violent storm ripped up trees and roof tiles in Western Hungary on Thursday evening.

By Friday morning, the fire services in western Hungary had received over 500 calls to help residents affected by the storm. Trees also fell across rail tracks, blocking local services at several points, according to the national disaster management authority. Electricity outages were also experienced in several western Hungarian counties, and over 50 locations are still awaiting reconnection. One citizen in Vas Country was even killed when a roof collapsed onto their car, the authorities confirmed.

The violent storm was affecting traffic crossing the Hungary-Austria border, train service along the Budapest-Munich line was temporarily suspended, according to Hungarian rail officials.  The Austrian authorities had decided to stop trains at the border station of Hegyeshalom due to the storm.  The post-heatwave storms are expected to arrive in Central and Eastern Hungary during the weekend, according to the forecast by the National Weather Service (OMSZ): 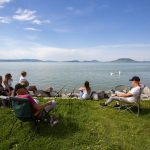 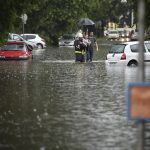 More Storms Shook Hungary in Recent Days, Damages May Add up to Billions