Olympics: Majority Of Population In Support Of Hungarian Bid 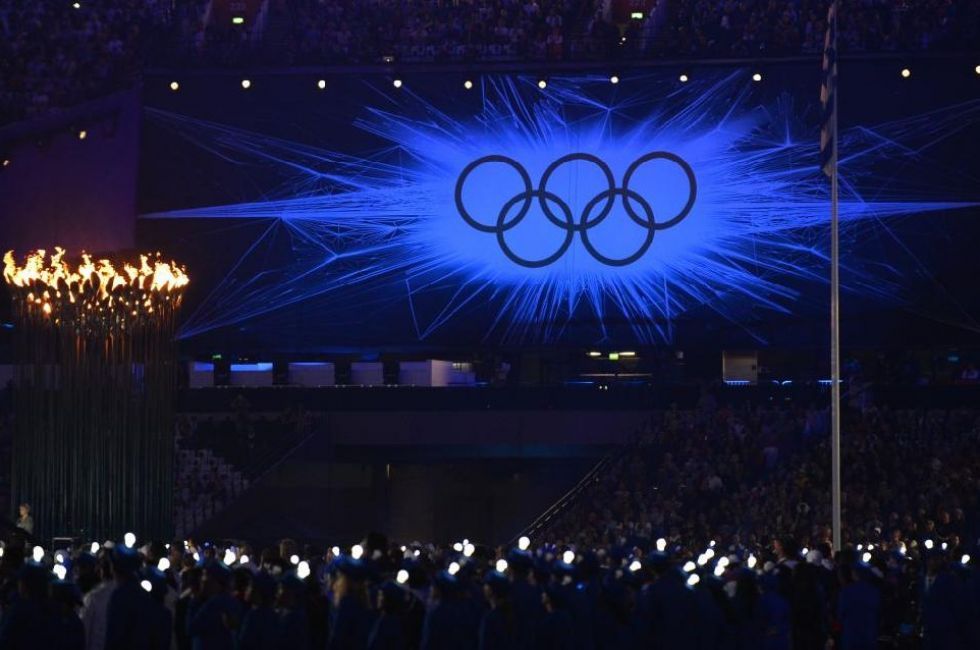 Sixty per cent of the Hungarian population would support a Hungarian application to organise Summer Olympic and Paraolympic events, a survey carried out a month ago by the pollster Ipsos on a 1000-member sample reveals. 54 per cent of respondents said that the Hungarian capital is capable of hosting the world’s largest sports event within twenty years.
60 per cent of respondents would be willing to contribute a few thousand forints a year or one per cent of their taxes towards organising an Olympics. A further seven per cent said that they are unwilling to donate money to the cause but would be happy to contribute one per cent of their taxes to financing the event.
Respondents identified infrastructural development (71 points out of 100), historical success for Hungary (71 points), gaining the role of regional leader as a result of the games (65 points) and strengthening national cohesion (65 points) as the most important positive effects an Olympics hosted by Hungary could have on the country.
As for possible obstacles to Hungary organising the Olympic Games, 73 per cent of respondents said that the economic situation could prevent the country’s Olympic bid from succeeding.
The revelation comes after the Hungarian Olympic Committee’s Friday decision, which called on decision-makers to review the possibilities of organising the 2024 Olympic Games and to revise a feasibility study completed six years ago. According to both the Budapest Olympic Movement which commissioned the survey and the committee’s decision, it is vital to achieve a national consensus on the matter and possibilities of economic development must be prioritised already during the application process.
via mno.hu
photo: Europress/AFP 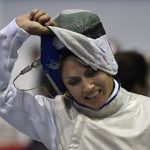