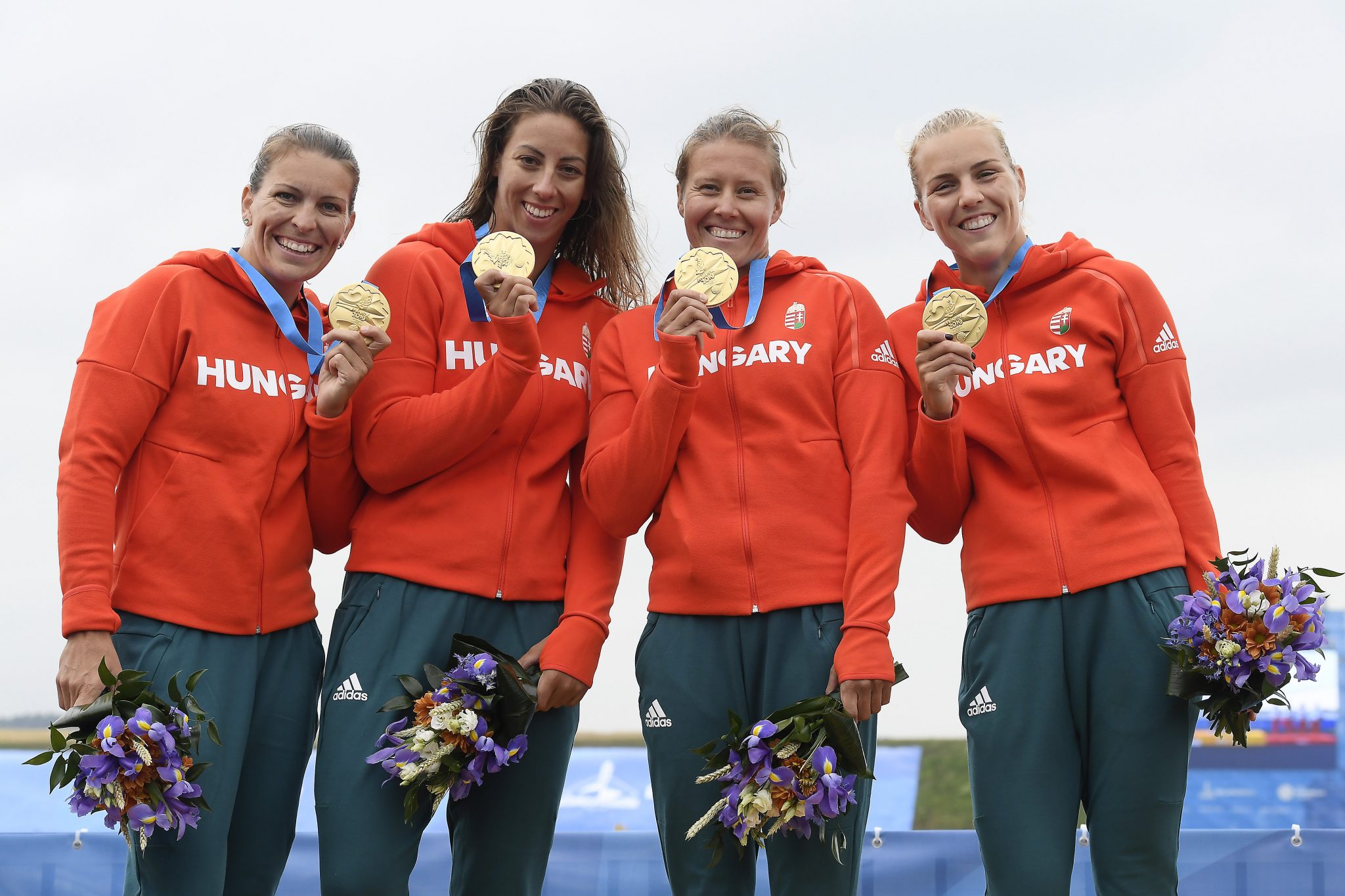 Before the upcoming Tokyo Olympics, the government moved to raise the one-off rewards of those who place for medals at the Olympics. The athletes who manage to step up on the podium will receive around 40% more than beforehand.

Likewise, those who make it to the podium in Olympics- qualifying competitions at European and World Championships could also bag considerably higher extras from now on. World Champions’ one-off allocation is now raised to HUF 6.2 million (EUR 17,400) from HUF 2 million, while that of the European Champions has been increased to HUF 3.7 million (EUR 10,400) from the original 1 million.

It was before the 2012 London Olympics since the one-off prizes have been raised.