Olympic Champion Tamás Faragó Nominated for ‘Athlete of the Nation’ 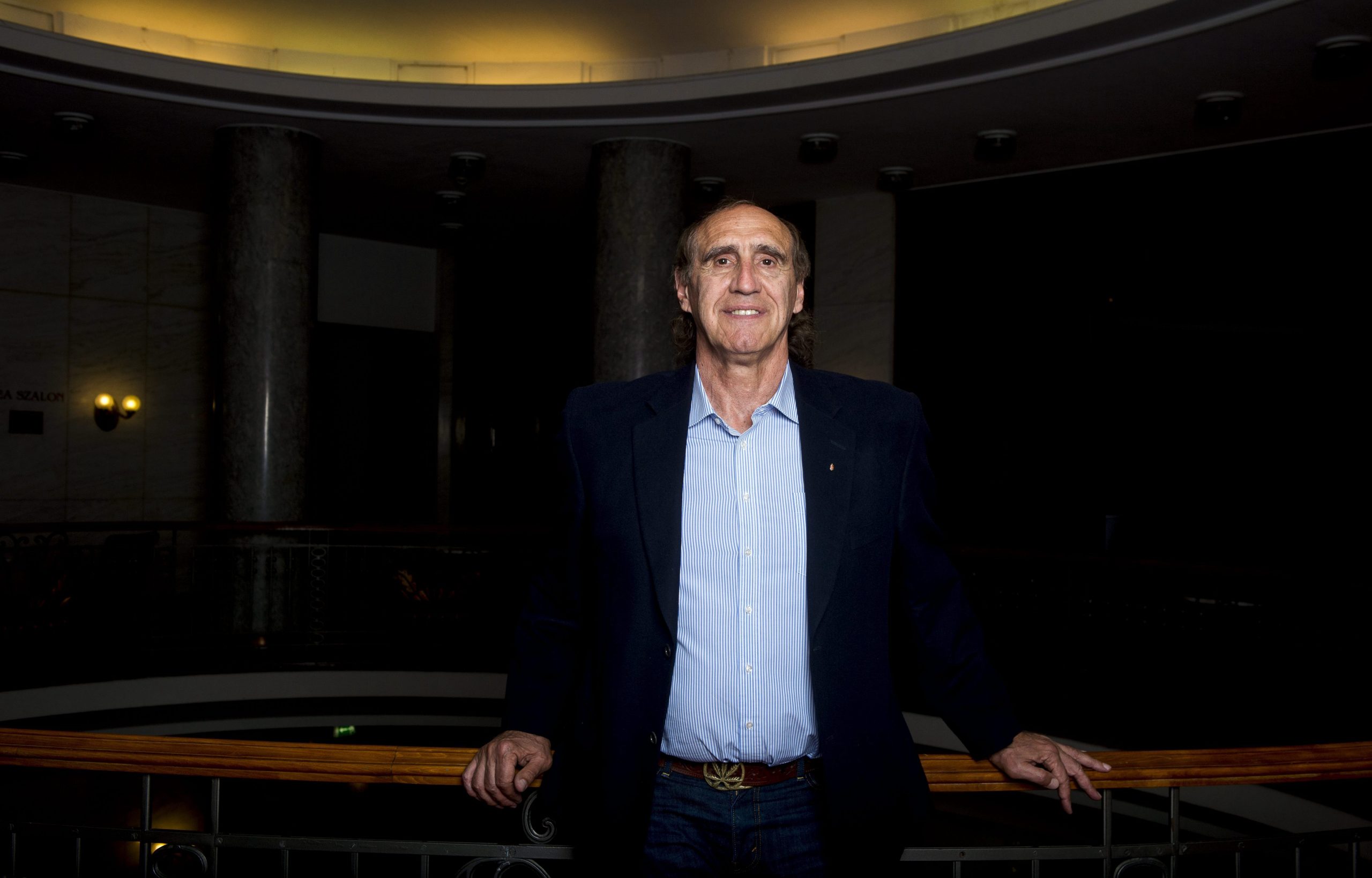 Olympic, world, and European champion water polo player Tamás Faragó has been nominated for the title of “Athlete of the Nation” by the other members, according to news wire MTI.

The Athlete of the Nation title can be awarded to those athletes over the age of 60 who have achieved outstanding results and who have played a decisive role in Hungarian sports even after the end of their careers.

The number of recipients can be up to 12 at a time, but after three-time Olympic champion water polo player György Kárpáti passed away on June 17th, one place became available. 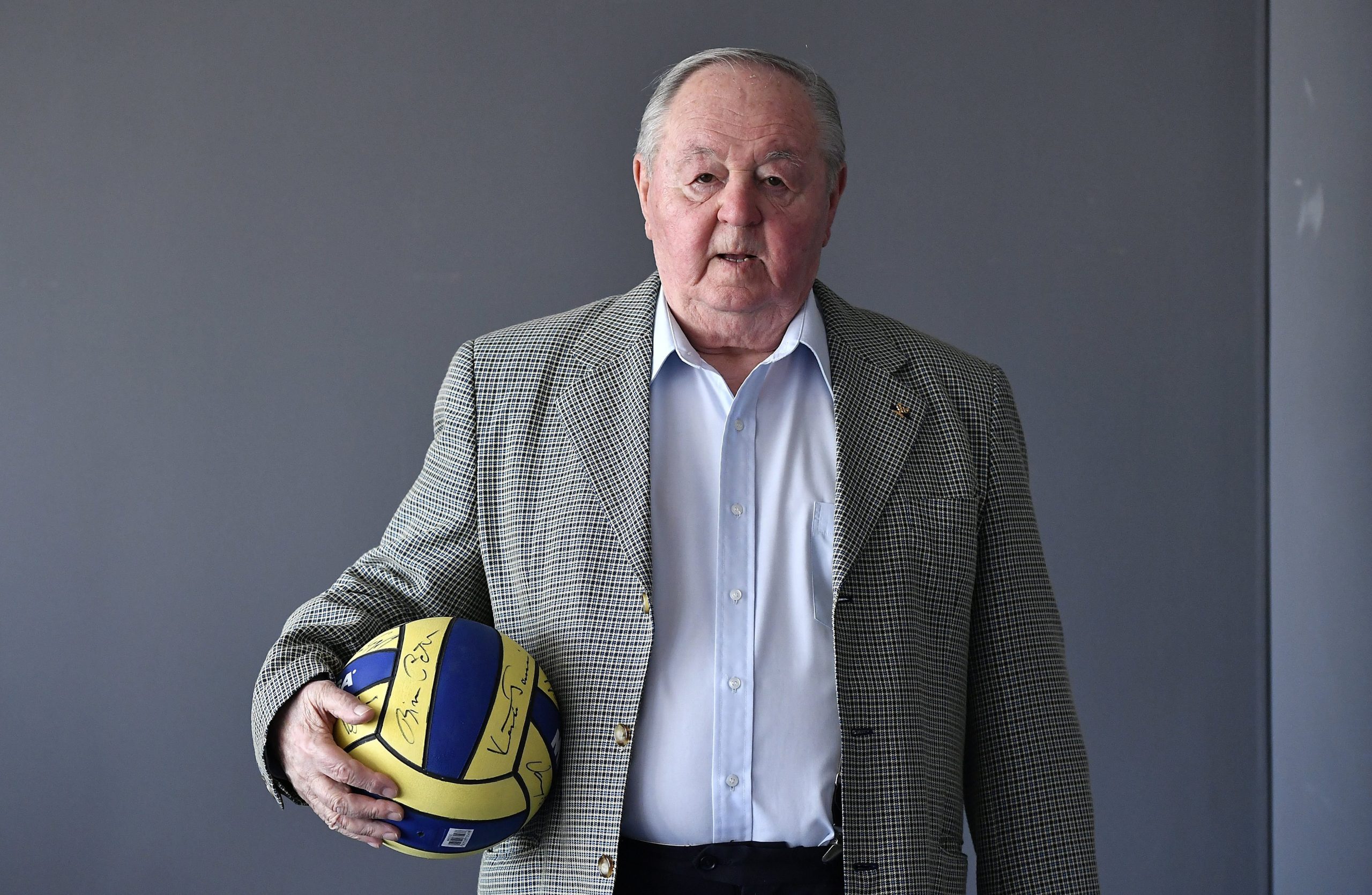 Hungary’s three-time Olympic champion water polo player György Kárpáti, one of the best water polo player of all time and a holder of the “Athlete of the Nation” title, has died after a long illness aged 84. His death was announced by the Association of Immortal Hungarian Athletes on Wednesday. He won an Olympic gold […]Continue reading

Under the Hungarian Sports Act, current Athletes of the Nation will propose the new member, who will be nominated by the Secretary of State for Sports, and then the government will decide on the candidate.

The 67-year-old athlete, who had already been selected by the current members in the first round of voting, has a long list of achievements.

Faragó is a three-time Olympic medalist water polo player, winning a silver in 1972, a gold in 1976, and a bronze medal in 1980. He is also a world champion (1973), a two-time European champion (1974,1977) and a nine-time Hungarian champion. After retiring, he became a water polo coach, leading Hungary’s junior and women’s national teams to great success. He guided the women’s team to the European Championship victory in 2001, and to the world title four years later. In 1993, he was inducted into the International Swimming Hall of Fame, and in 2005, he was voted the Hungarian coach of the year.

In his brief interview with sports daily Nemzeti Sport after his nomination, Faragó said he was honored to have been chosen, but added that receiving the title would actually only officially confirm what he already knew: that he was an athlete of the nation.