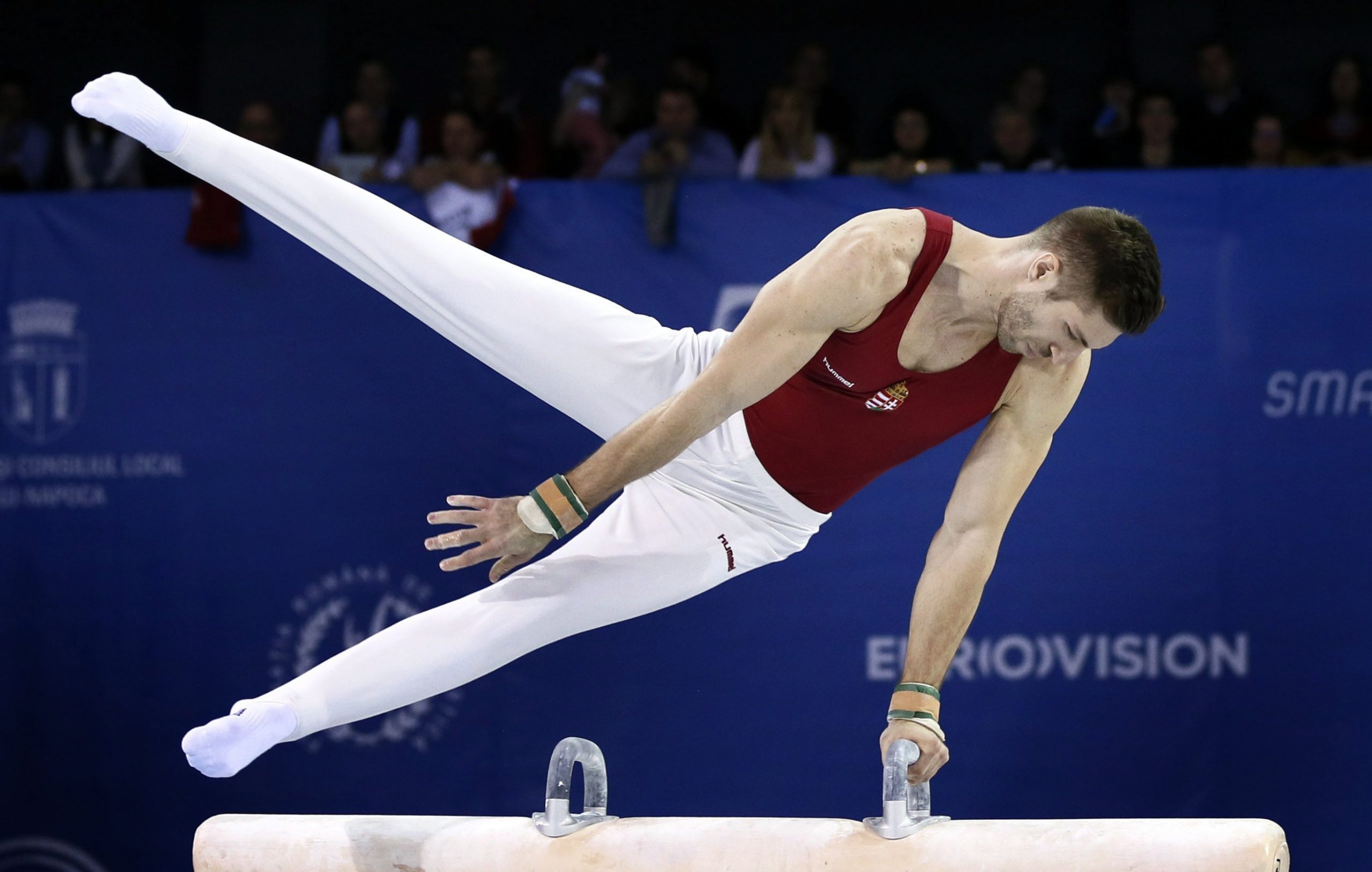 Hungarian Olympic, world and European champion gymnast Krisztián Berki has announced that he is retiring from competition.

Berki, 35, told an online press conference of the Hungarian Gymnastics Federation (MATSZ) on Thursday that his decision made last December was deeply motivated by a persistent shoulder injury from which he has failed to recover.

Berki’s career culminated in the 2012 London Olympics, where he took the gold medal in the pommel-horse final to add another triumph to Hungary’s great traditions on that apparatus.

Berki has become the third Hungarian gymnast, following Zoltán Magyar and János Sivadó, after whom a pommel-horse move has been named.

Magyar, the MATSZ president in office, announced that Berki will serve as sports director of the federation. 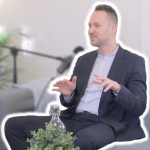