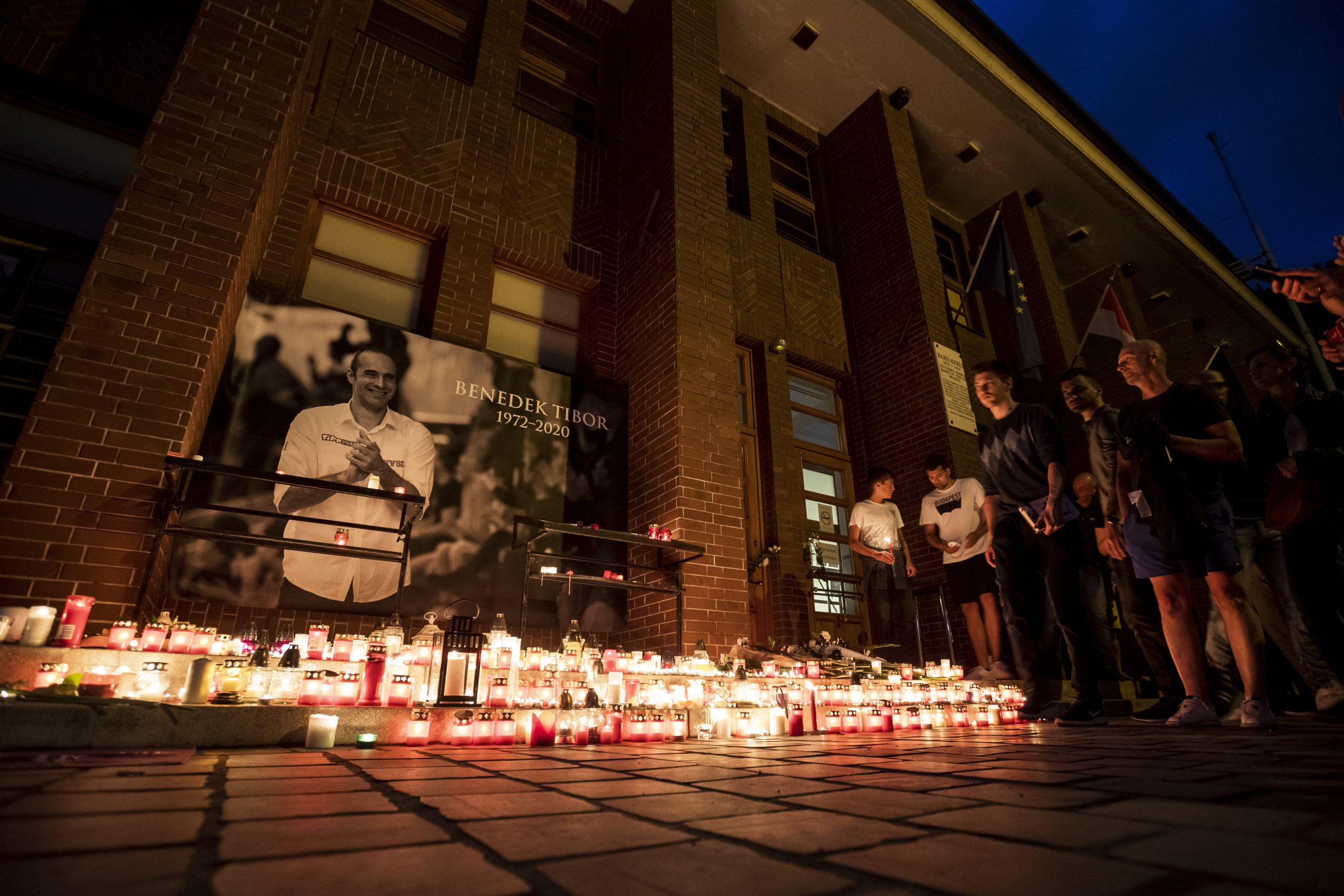 The amendment reduces the period of cohabitation required to become eligible for the annuity from ten to five years. More importantly, while widows have thus far gotten 50% of their deceased partner’s annuity, from now on they will receive 100%, until their children turn 18 years old.

Although it is not specified in the wording, legendary waterpolo player Tibor Benedek’s early death led to the changes, whose two children, aged 13 and 11, are now left to his wife, former model Panni Epres, to raise.

This is what one of the presenters, former defence minister István Simicskó (KDNP), also confirmed in the parliamentary debate, arguing that Benedek’s death sheds light on a legal gap that had to be addressed “driven by humanity, by a fan’s behaviour and by the lawmaker’s responsibility.” The amendment has been voted in unanimously.

Hungary’s generosity with Olympic medalists is outstanding internationally. In addition to the high one-off prizes awarded after an athlete reaches the podium, those who have won Olympic medals and are above 35 years of age are entitled to a monthly sum equivalent to the average wage. At the moment, a gold medalist receives a gross 329 thousand forints (Eur 932) per month. In addition, while multiple medalists previously received an additional percent bonus after the first medal, starting from 2019, all won medals are entirely paid for, meaning that a three-time champion get three times the amount a one-time champion gets. At the moment, 6 billion forints (EUR 17 million) is allocated yearly in the budget for these life allowances.