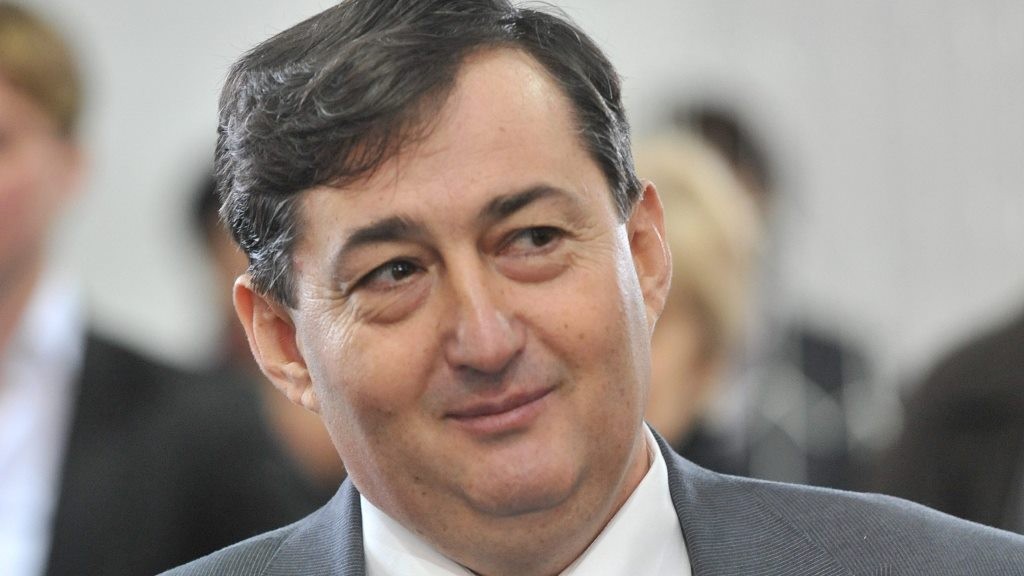 According to a recent report by left-wing Hungarian news site 24.hu, there are plans in place to create a huge, new Hungarian bank that would be under the control of Hungarian billionaire Lőrinc Mészáros, a close personal friend and ally of Prime Minister Viktor Orbán.

Supposedly, this new “giga-bank” would provide a reliably pro-Fidesz counterweight to OTP, Hungary’s largest bank, which is owned by billionaire Sándor Csányi. Csányi, a banking magnate and football executive, was the richest man in Hungary until earlier this year, when he was overtaken by Mészáros. And while the OTP head has been an ally of Fidesz in the past, Orbán is reportedly interested in creating a bank that is more directly under his influence.

This creation of a new bank is, according to 24.hu, partially necessary due to the fact that, legally, the government must sell off Budapest Bank, which three ears ago came under state ownership. Reportedly, Orbán and his Fidesz allies are unwilling to let control of this bank slip out of pro-government circles. This financial institution, too, may become part of the larger “gigabank” that is allegedly being planned.

A Hungarian in FBI Witness Protection and a Scheme to Embezzle EU Funds?

According to sources who spoke to 24.hu, the top leaders of Hungary’s 12 savings cooperatives were “asked” before April’s parliamentary election to merge into one. This project, known as the Fusion Strategic Project, is run by the Takarékbank, and its goal is to create an independent, unified bank within a year-and-a-half out of the independent savings cooperatives. In addition, the leaders of the savings cooperatives were reportedly made to sign confidentiality agreements about the supposed plan, which does not currently appear in the Takarék group’s official five-year strategy documents.

Together, Hungary’s savings cooperatives have roughly 1100 branches throughout the country.

These rumors have been reinforced by the fact that one of Lőrinc Mészáros’ 120 companies, Opus Global, recently named József Vida, the CEO of Takarékbank, to its board.

Mészáros, a close friend of Orbán who was once a humble gas-fitter, has, over the course of the past eight years, become the richest man in Hungary. His rapid rise, together with his seemingly uncanny ability to win more state and EU contracts than anyone else in the country, have naturally led many to argue that the true source of the former Mayor of Felcsút’s wealth is favoritism and corruption, and that his companies act as an informal slush fund for his friend the Prime Minister.

In particular, Mészáros’ wealth has jumped exponentially since 2014, when he was worth an estimated $29 million USD. In the past four years, then,

Speaking at a weekly press conference, PMO Chief Gergely Gulyás addressed questions about whether “Lőrinc Mészáros should have a giga-bank to compete with OTP.” In response, the recently appointed Fidesz minister claimed that he had no information about this sort of thing, while adding that there are no governmental plans to this effect. 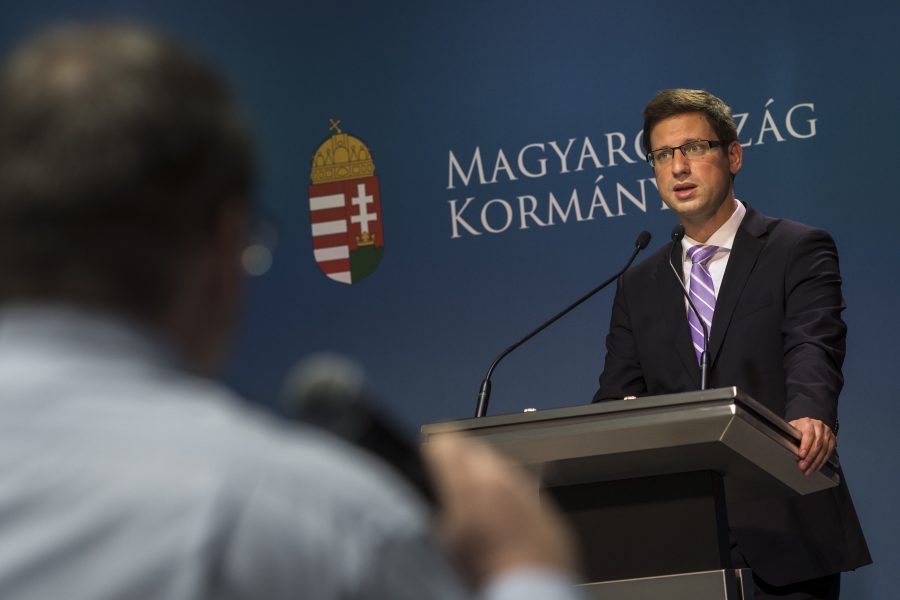 While the Orbán government does, according to Gulyás, hope to bring the Hungarian banking sector into at least 50% domestic ownership, this is “a question of national sovereignty.” The rest, he claimed, is

no more than a figment of the imagination on the part of the newspapers that wrote about the story.

Via MTI, 24.hu, index.hu, the Guardian, and Bloomberg.com

Images via MTI and 24.hu