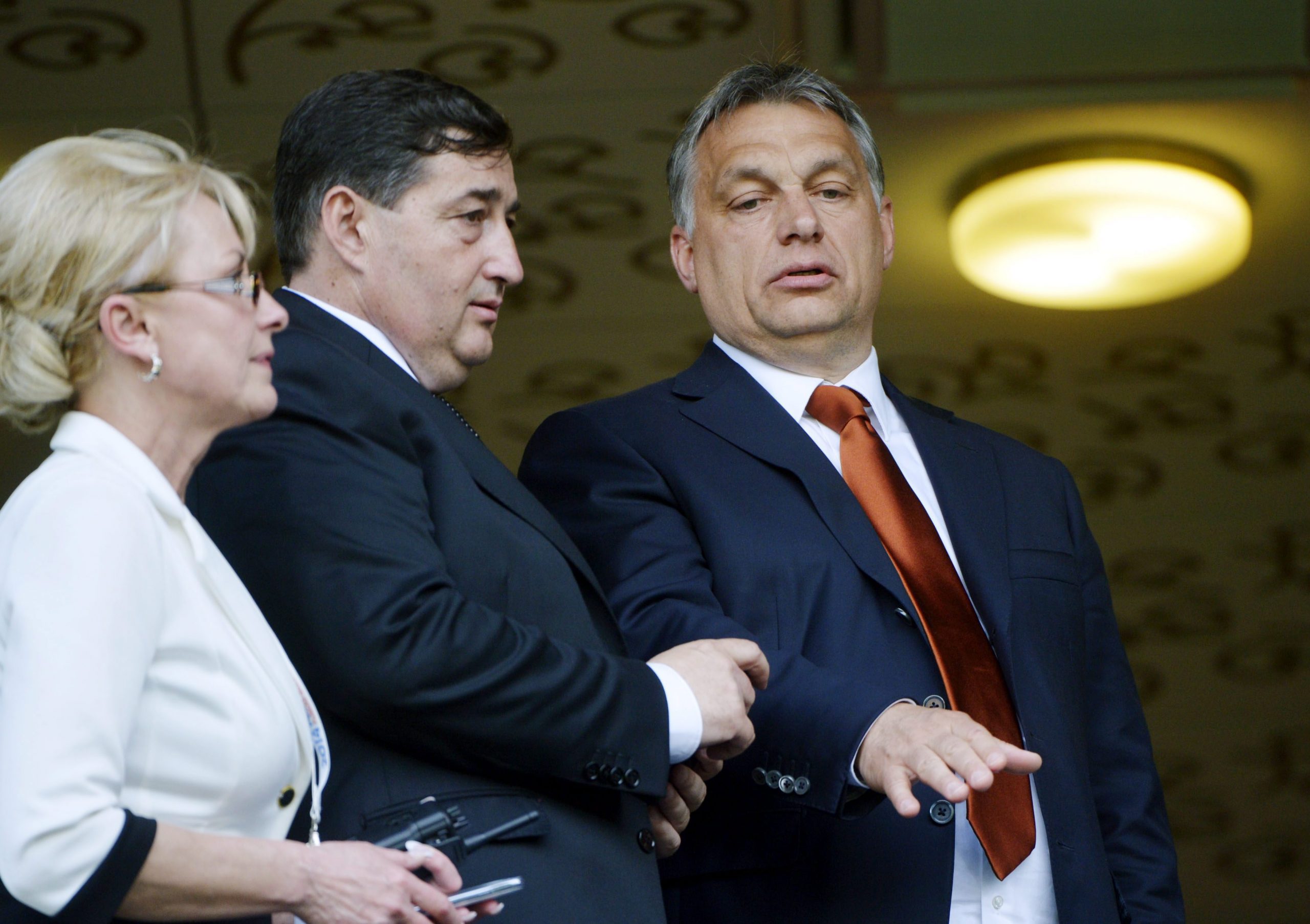 Fast-emerging billionaire Lőrinc Mészáros is in the running for the acquisition of Austrian football club SV Mattersburg (Nagymarton), according to Der Standard.

The club found itself in trouble after its most important backer, Commerzialbank Mattersburg, went bankrupt and its management is now being accused of fraud.

The Austrian daily reveals that three businessmen are going for the ownership: a Bosnian energy-sector entrepreneur who is the father-in-law of the club’s former defender, Chinese-American investor Chien Lee, whose football portfolio includes OGC Nice, Barnsley FC, KV Oostende, and FC Thun, and the Hungarian PM’s childhood friend, one of Hungary’s wealthiest people, Lőrinc Mészáros, owner of Hungarian football club Puskás Akadémia, who finished third in the last championship.

As a matter of fact, Der Standard calls Mészáros a “media tycoon” and an “oligarch,” mentioning that until two years ago he was the mayor of Felcsút [where the PM grew up] where a football academy, an “oversized” stadium, and small railway were built. According to the Austrian paper, in financial matters he is “the right and left hand of the Hungarian Prime Minister.” It also notes that SV Mattersburg’s youth football could benefit perhaps the most by Mészáros’s ownership.

Liberal 444.hu reported that although the news was published in Der Standard’s gossip section, the fact that Nemzeti Sport, a Hungarian sports daily whose editor-in-chief is long known for being close to Mészáros’ circles and the government, reviewed it, perhaps means the news is based on truth.

The Austrian side would be Mészáros’ second club in the region outside Hungary, after he took over Croatian football club NK Osijek (Eszék) in 2016. In addition, the Hungarian government spends HUF 10 billion (EUR 29 million) yearly to support ten football academies across the Carpathian Basin.

Nemzeti Sport contacted Lőrinc Mészáros, who did not want to comment on the news.