Is An Old Friend The Murderer Of The Missing Girl? 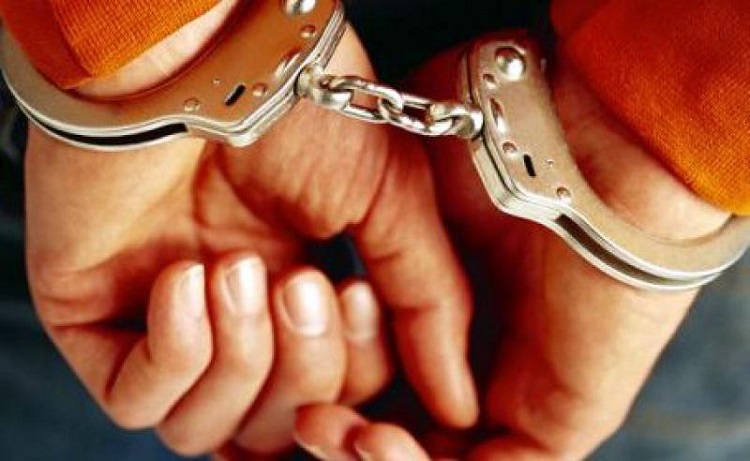 The student Vivien Takács disappeared on the 5th of March in Budapest. As the eyewitnesses told the media, they saw Ms. Takács in Liget Club last time on that night. The last information about the victim was that she was heading home from the party at about 5am on Sunday to Kakucs, a smaller village 60 kilometres from the capital, but she did not arrive.

On the 10th of March, the police found the body of the missing girl in a suburban area of the nearby town of Dabas. The criminal traces showed that the death was caused by a third party. The mother of the victim doesn’t know about any sexual violence from the police although Blikk (a Hungarian tabloid) mentioned a suspect who wanted to rape Vivien, but as she defended herself the suspect possibly strangled her.

On Thursday, the police arrested a 20 years old man from Kakucs, who was Vivien’s classmate at primary school. As Ripost.hu reported, it is still unknown whether the suspect is the actual murderer, but what is sure that he went to the crime scene by car.  Andrea Beluzsárné Belicza, the spokesman of the Police Headquarters of Pest County, said the police will share more information with the media on Friday.

When Vivien disappeared more than a million people heard about her missing and many of them helped in the search.