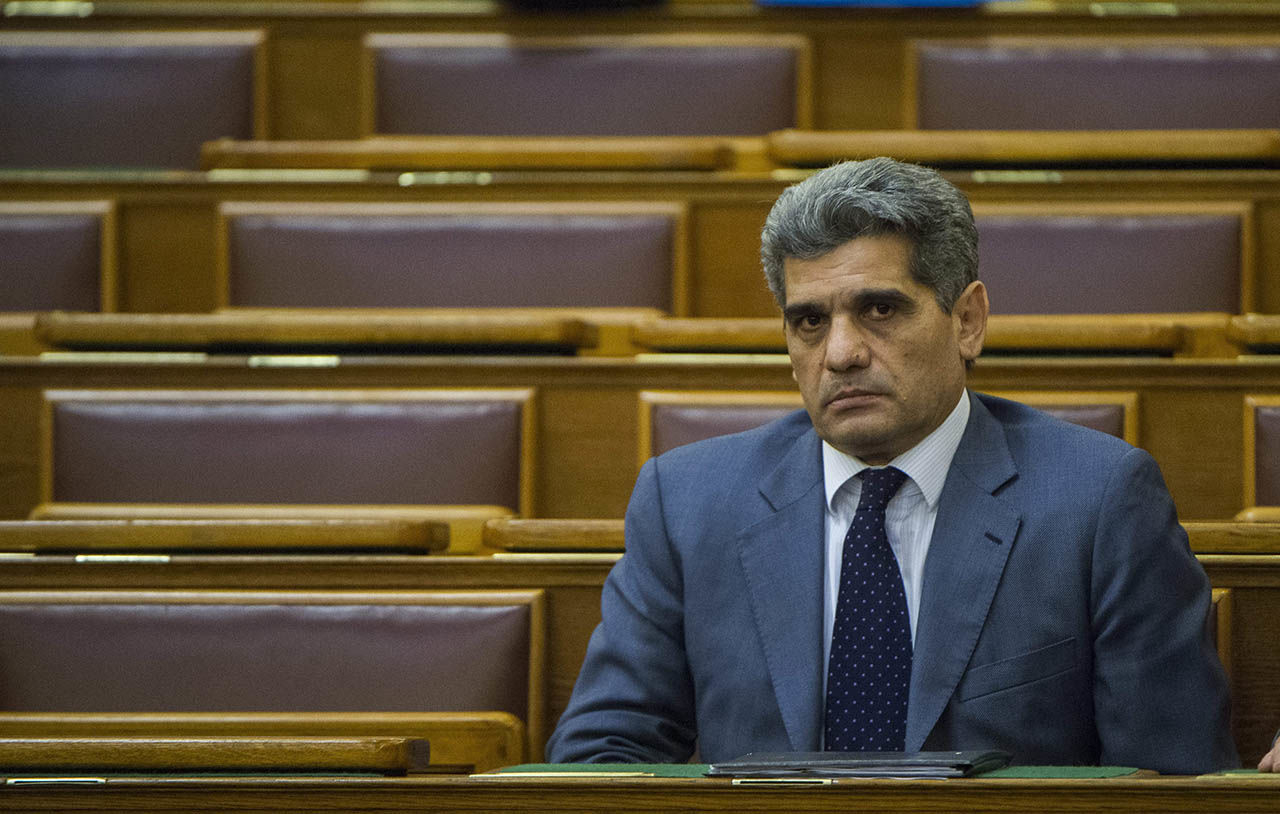 A government program for the Roma minority has essentially never worked and has not even partially reached its set goals, states the European Anti-Fraud Office (OLAF), in a report published by liberal 24.hu. The program called “Bridge to the World of Work” received 1.6 billion HUF for the establishment of a social cooperative, but according to the report,  “there is a suspicion of irregularity for the whole amount of money.”

After two years of investigation, in October 2018, OLAF sent the findings and recommendations of the “Bridge to the World of Work” program to the Attorney General’s office. The content of the document has not been made public so far, although the organization has recommended the case be investigated under criminal proceedings. In 2015, OLAF reported to the Hungarian government that there had been possible misappropriations in connection with the program. So far, however, the cabinet has not named any suspects and has not interrogated program officer and Fidesz MP Flórián Farkas.

The report also states that before the termination of the contract, the Ministry of Human Resources uncovered a total of 24 irregularities within the program, even before OLAF’s findings. In eleven cases, irregularities have been confirmed.

In 2016, the Ministry of Human Resources terminated the EU subsidy contract with the National Roma local government which was concluded during the Presidency of Flórián Farkas.

In the featured photo: Flórián Farkas. Photo by Tibor Illyés/MTI.