The European Anti-Fraud Office’s (OLAF) recommendations related to irregularities detected in the areas of European Structural and Investment Funds and agriculture in 2015-2019, impacted 3.93% of payments, putting Hungary on the top of the podium in this matter.

The 3.93% ratio is ten times more than the EU average (0.36%), while Slovakia comes in second with 0.53%. Numberwise, this means that 43 (out of 2,697) investigations had been closed with recommendations. Only Romania came close to this number with 40 recommendations (out of 4,968 investigations).

As to the last year, the European Anti-Fraud Office (OLAF) said it concluded five investigations, two of them resulting in recommendations for Hungary. It also revealed that the indictment rate for actions taken by Hungarian judicial authorities following OLAF’s recommendations issued in 2015-2019 came to 47%.

OLAF’s rights and powers are limited- it cannot, for example, directly investigate or prosecute. Their investigations conclude with a report. Their reports then may be accompanied by recommendations which are, however, non-binding for the national governments. Nonetheless, it can make proposals to the European Commission that can eventually oblige the state concerned to reimburse the money.

The now-forming European Public Prosecutor’s Office (EPPO) would have broader rights, the Hungarian government, however, consistently refutes joining it, in reference to OLAF’s existence and sovereignity.

Hungary prosecutes 47% of the cases investigated by OLAF, which ratio is far above the EU average of 39%, the Public Prosecutor’s Office highlighted in their comment on Friday.

According to Fidesz-KDNP, OLAF’s probes had included the investigation of the Metro 4 project, the “most serious corruption scandal” in Hungarian history, as well as others before 2010 (when the Fidesz-KDNP government came to power). Therefore, they placed the blame for the 3.93% ratio on the Metro 4 project and other cases of corruption that took place before 2010, for which, “legally and politically the Gyurcsány-government is responsible.” They also argue that these issues have been brought to light thanks to the cooperation between OLAF and the Hungarian authorities.

Opposition reactions: not even the tip of the iceberg

According to liberal Momentum‘s MEP Katalin Cseh, “systematic corruption and the capture of EU funds is so blatant, Orbán’s cronies do not even bother to try to hide it,” adding that “corruption goes hand in hand with the Rule Of Law crisis & the capture of political institutions.” “EU taxpayers deserve answers,” she concluded. 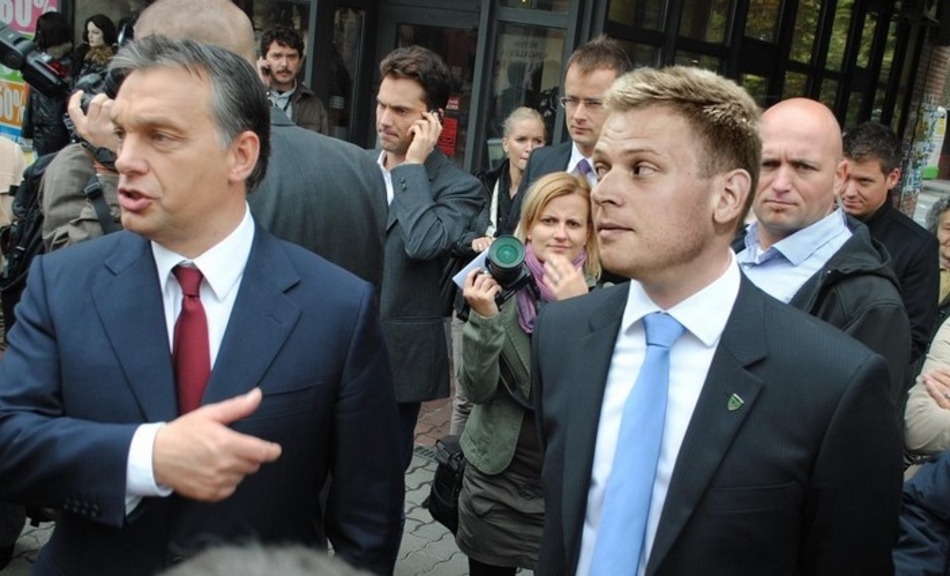 In independent MP Ákos Hadházy‘s view, these few cases “aren’t even the tip of the iceberg, just a little fly’s dirt on it.” And the Hungarian government also wants to keep this small part in secret, as it tends to hide the significant ones, except for the Metro 4 project. He also speculates that in reality, a lot more suspicious cases could be out there, explaining that OLAF has only 5-6 investigators per country with limited resources. 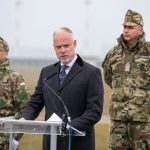