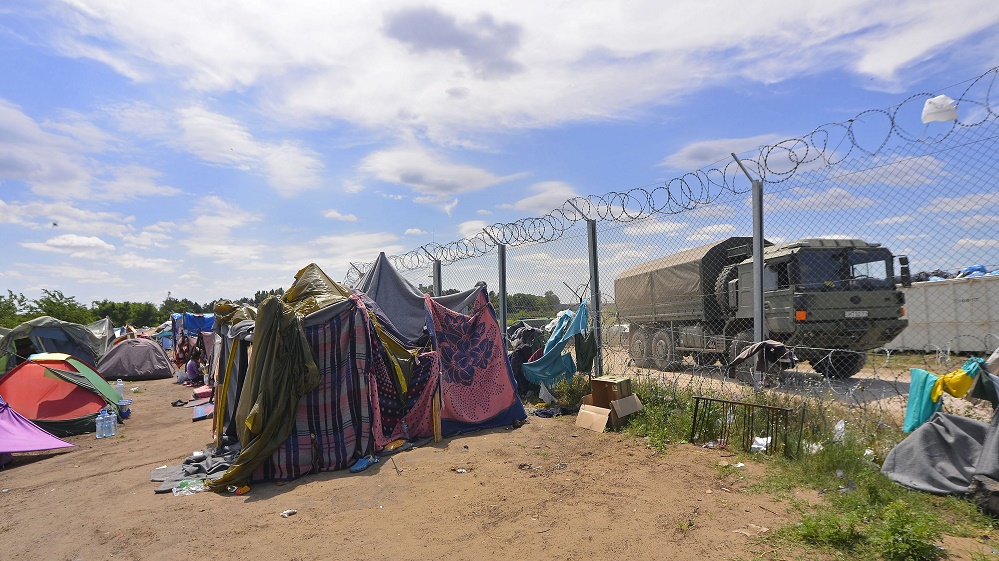 The UN’s Office of the High Commissioner for Human Rights (OHCHR) and the Hungarian Helsinki Committee have expressed concern over Hungary’s new border regulations that entered into force on Tuesday, saying that the law is too vague and could result in police violating the human rights of migrants.

Under the law, illegal entrants stopped within eight kilometres of the border will be escorted back over the border and offered an opportunity to apply for asylum at a transit zone. Migrants who comply with authorities, and apply for asylum, will not be expelled from the country and their appeals will be processed without delay. The law also expands the list of refugee procedures that can be carried out at the border by police. “We are concerned at the entry into force … of a law enabling the Hungarian police to escort irregular migrants found within eight kilometres of the border with Serbia to transit zones at the border,” the OHCHR said in a statement.

The human rights office said the law “leaves too much room for interpretation” and could result in police breaching international law if they violate the rights of migrants. The OHCHR also said the law could also “worsen the existing desperate and inhuman conditions at the border”. The Hungarian Helsinki Committee said the law would make refugee procedures “even less transparent” than before. In a statement, it said that sending migrants back to the border without first accepting their asylum requests is in breach of both international and European Union law, which state that authorities must note every asylum application and assess whether the applicant is eligible for refugee status. Hungary’s parliament passed the new border laws last month.

Hungary’s new border regulations introduced on Tuesday will strengthen public order and security in the country, and are in line with the government’s goal to stem the uncontrolled inflow of illegal migrants, the Hungarian Prime Minister’s chief domestic security advisor said in repsonse to the claims made by OHCHR and the Hungarian Helsinki Committee. György Bakondi told a press conference on Tuesday that the new law aims to ensure that no one enters the country illegally but guarantees migrants an opportunity to submit asylum requests.

Hungarian Police chief Károly Papp said at the same press conference that 826 people attempted to cross Hungary’s border illegally between midnight and noon on Tuesday. A total of 675 of them were caught in the act of trying to cross the border illegally by border police. A further 151 people who had managed to enter the country were apprehended and escorted back over the border. All of them were cooperative with authorities, Papp said. Migration pressure on the southern border has been continuously growing since the beginning of the year, with authorities recording a daily average of 16 arrivals in January, 79 in February and 120 in June, he added. 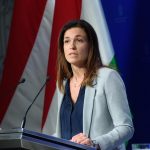