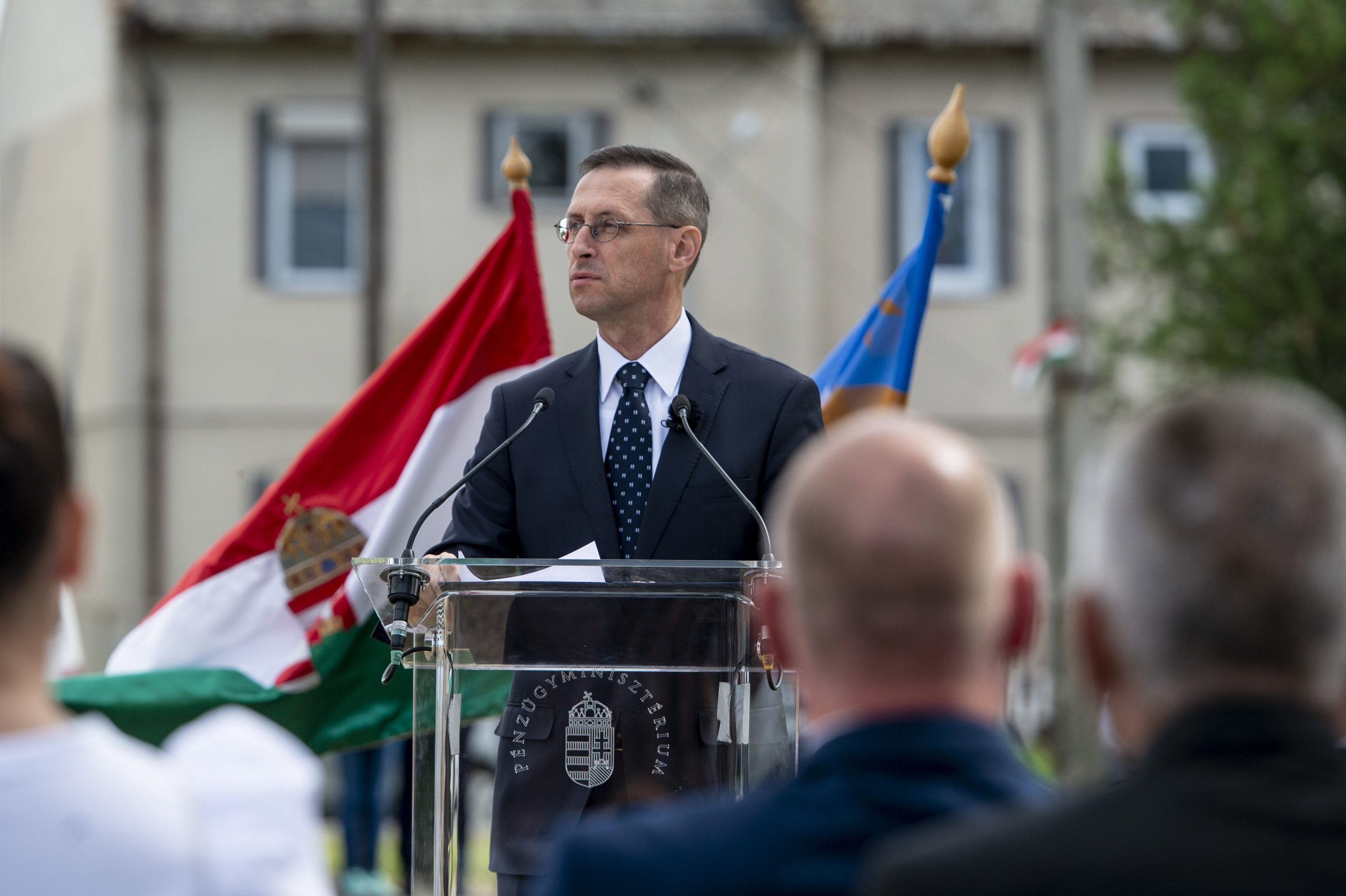 The OECD has acknowledged that Hungary’s tax burden relative to GDP was reduced by the second-largest degree, Finance Minister Mihály Varga told MTI on Friday.

In the study covering 40 countries, including OECD members, the decline was the second-biggest after the United States, where the ratio dropped 2.5 percentage points. The third-biggest drop, of 1.4 percentage points, was seen in Israel.

Varga said that Hungary’s government had continuously reduced the tax burden on labour, companies and households since coming to power in 2010. While taxes have been cut, employment has increased, the economy has grown and wages have risen, he added.

He said that the OECD study shows Hungary’s tax-to-GDP ratio fell not only in the short term, but in a ten-year period, too.

Hungary’s budget is expected to post a shortfall of 7-9 percent of GDP in 2020, in view of the slower-than-expected recovery in the second quarter and planned measures to protect the economy, the finance ministry said on Monday. Although the economic fallout due to the coronavirus epidemic was not as serious as that in the […]Continue reading

Varga pointed out that of 39 countries ranked in the ten-year tax-to-GDP comparison, ratios had risen in 28 countries, including in France, Greece, Portugal and Slovakia.

The OECD study acknowledged cuts in payroll tax and in corporate income tax, of which the latter, at 9 percent, is now the lowest rate in the European Union, he said.

Varga said the government had continued its policy of tax cuts this year, too, exempting mothers of four or more children from the personal income tax and pensioners returning to work from contributions, as well as reducing the Small Business Tax (KIVA) rate from 13 percent to 12 percent, shaving 9 percentage points off the VAT rate on commercial accommodations and a further 2 percentage points off the payroll tax.

He added that the government had left more than 100 billion forints (EUR 278m) with families and businesses as the result of tax relief to ease the economic fallout from the pandemic.