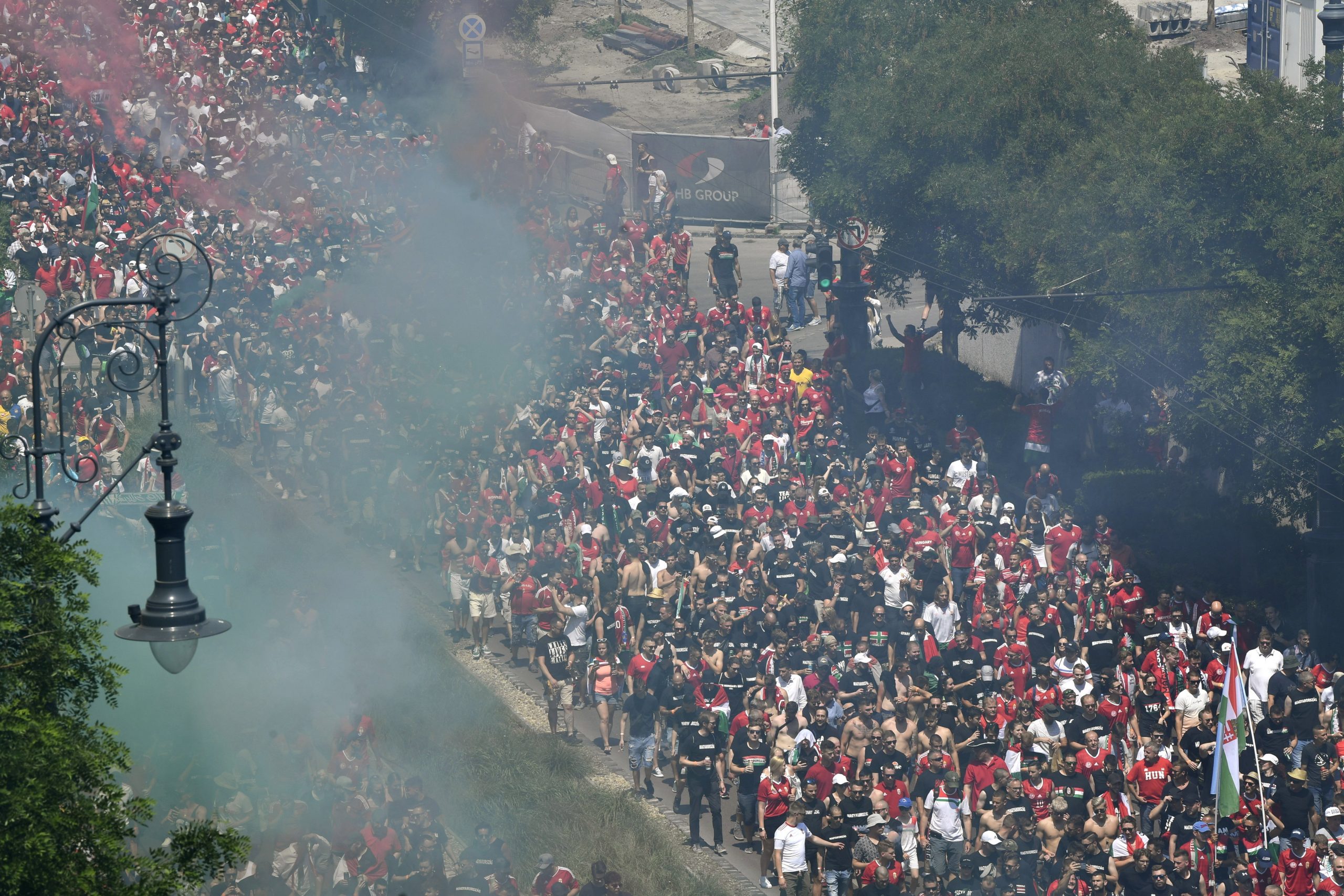 Some 18 Hungarian fans were detained in Munich, before and during the crucial EURO game last Wednesday between Germany and Hungary. Following the Foreign Minister’s criticism, the German police eventually revealed information on the Hungarian fans’ violations.

Of the 18 detained fans, 17 have been released so far, with the last one of them having arrived back to Hungary last weekend. According to the police:

The one man still in custody is suspected to have thrown a bottle at a police officer from the stands, and is therefore charged with assaulting a police officer and causing bodily harm. A small amount of marijuana was also found on him. His case is still being investigated, while a hardcore fan group of the national team has already kick-started a donation campaign for him. The Hungarian consulate general is monitoring the situation with his lawyer.

The fixture definitely wasn’t free of politics, due the protest against the Hungarian government’s child protection law, which many find restrictive towards LGBT+ people. The Foreign Minister previously criticized the German authorities for allegedly “provoking Hungarian fans all day long.” In addition, Péter Szijjártó also said that it was hard to believe that the Allianz Arena, the stadium hosting the match, wouldn’t have been able to prepare better in light of prior events. This, in his view, rightfully raises suspicion that the rainbow-flagged man (invading the pitch during the national anthems) was deliberately allowed to run on the field.

featured image: fans before the home game against Portugal; via Zoltán Máthé/MTI 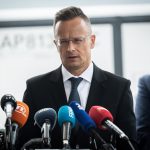