October 23 – PMO Head Gulyás: ‘We Now Have Our Freedom but Need to Preserve It’ 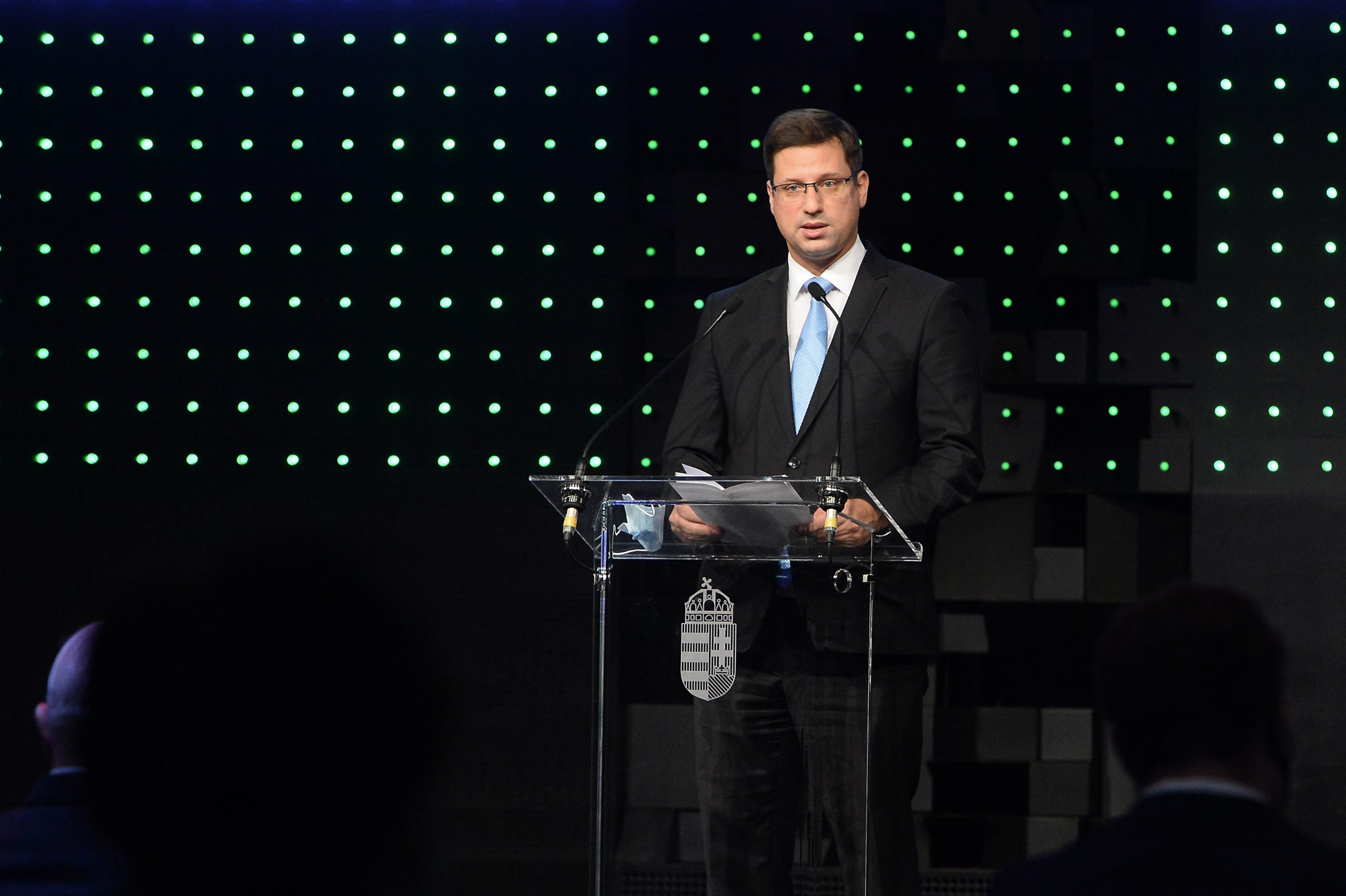 “We must not allow the ideas of communism regain control over our everyday life,” Gergely Gulyás, head of the Prime Minister’s Office, said, presenting high state awards on behalf of President János Áder on the occasion of Hungary’s October 23 national holiday, on Friday.

In his address, Gulyás said that “we must never again get into a situation when we could be deprived of our freedom”. He insisted that

we must not allow the ideas of communism regain control over our everyday life, that Marx and Lenin statues should be erected under pretext of the rule of law”

“Sixty-four years ago Hungarians gave a courageous example to the world, demonstrating that freedom for them was more important than life.”

Referring to the revolutionaries of 1956, Gulyás said that there were “factory workers and medical students, peasants and army officers, impoverished aristocrats and Jewish intellectuals, poor gypsy girls and dedicated communists, Catholic monks and Protestant pastors, students, trainees, well-known athletes, actors, and lots of ethnic Hungarians from other countries”. “They knew that it was worth fighting, because they belong together, they have a shared homeland and a shared freedom”.

“We now have our freedom, however, the cruel lesson of the 20th century is that wedged between great powers, we in central Europe can only preserve that freedom if we cooperate and join our strength to promote our interests”.