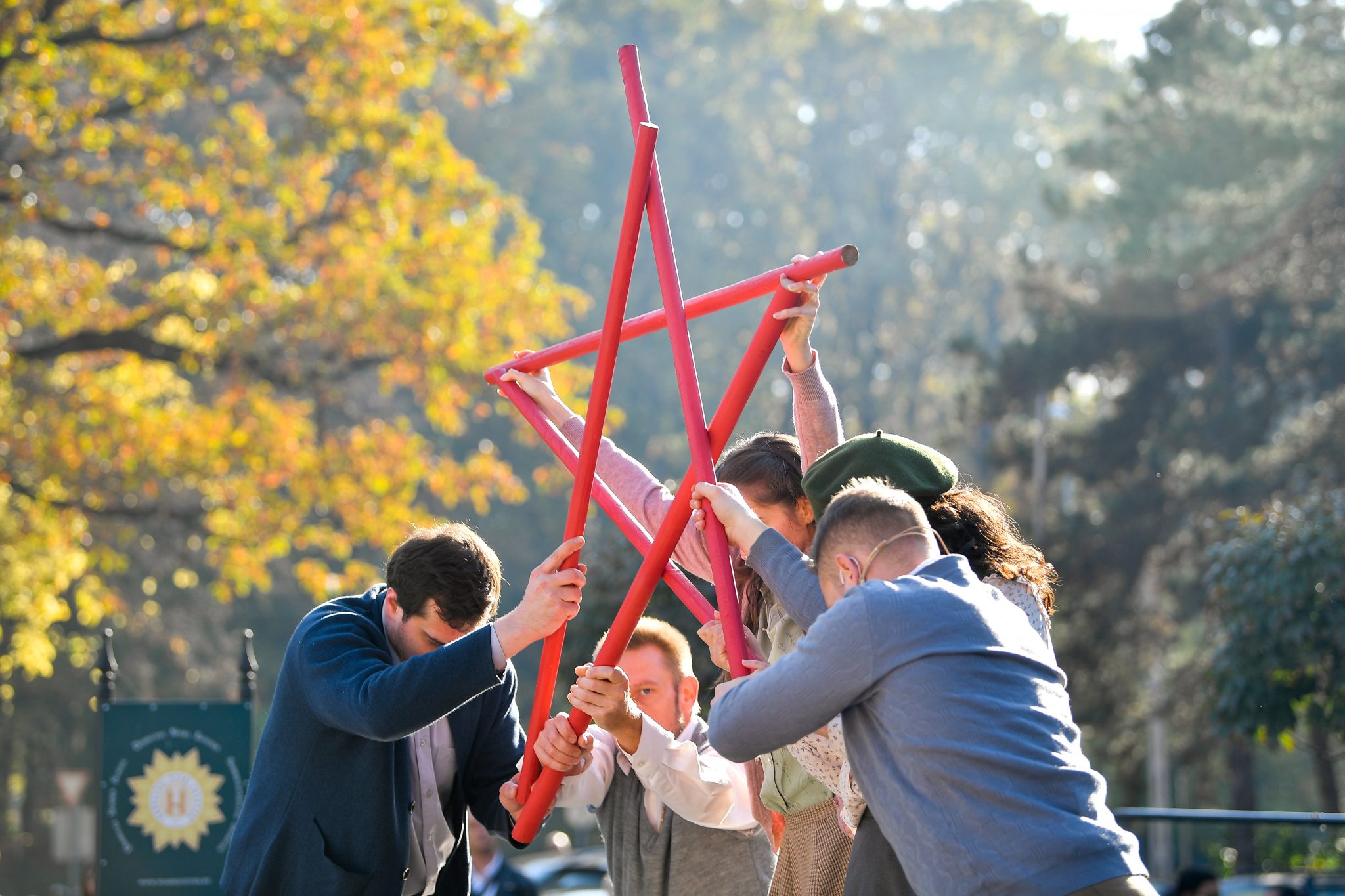 On October 23, 1956 “freedom-loving Hungarians revolted against the dictatorship of the internationalist Left”, ruling Fidesz said in a statement on Wednesday, marking the anniversary of the outbreak of Hungary’s failed anti-Soviet uprising.

The Hungarian people “spoke out for a free, independent and democratic country in a peaceful, bloodless revolution,” the statement said.

“The heroes of ’56 fought and gave their lives for a free country, which is sovereign, which is not controlled by others, which determines its own fate, which is not led by puppets, in which nobody can dictate whom Hungarians should live together with and which cannot be deprived of its culture or national sovereignty,” authors of the document added. 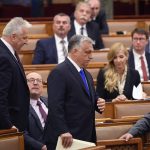