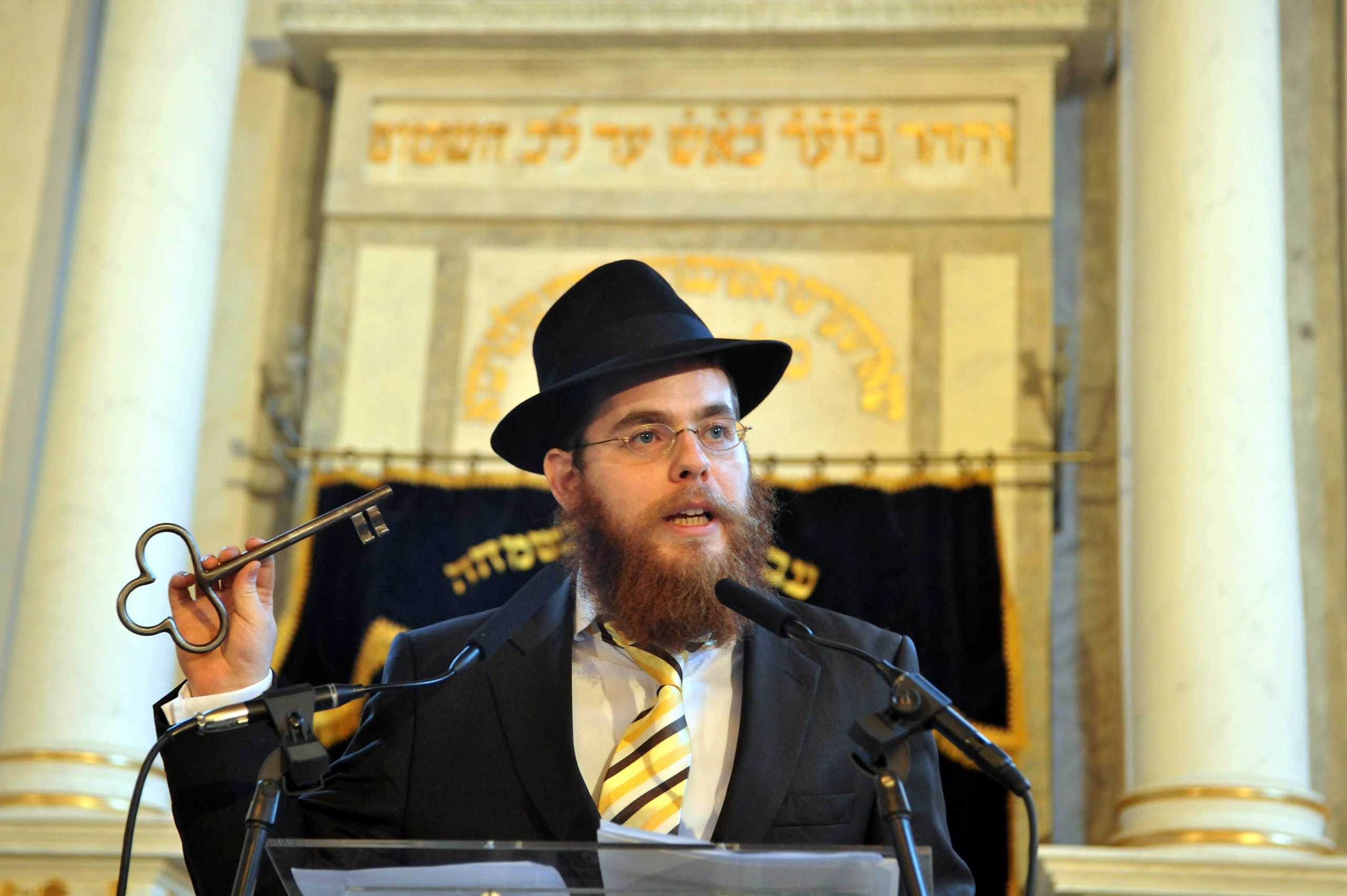 The result of the rabbi Slomó Köves’s coronavirus test came back positive on Wednesday, according to the United Hungarian Jewish Community (EMIH).

Furthermore, the federation of Hungarian Jewish Communities (Mazsihisz) and Budapest’s Jewish community BZSH decided yesterday to close down synagogues in Budapest, because a participant might have met with an infected person in a children’s camp.