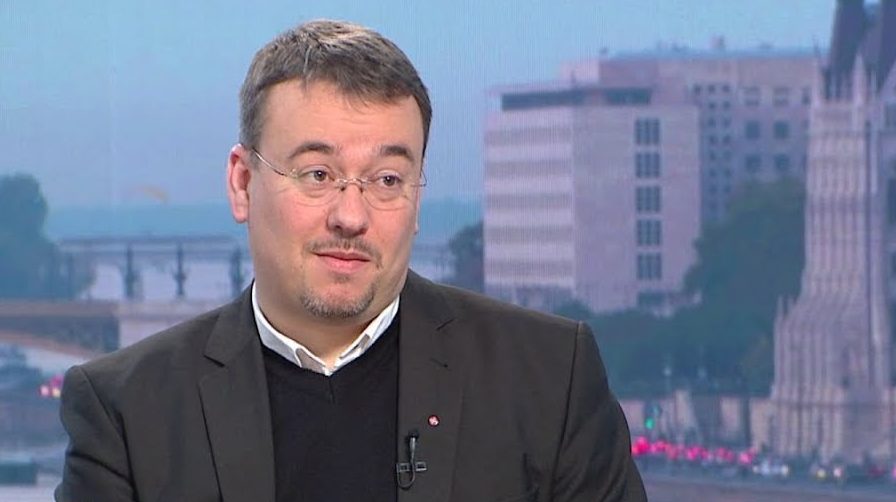 The Board of the Federation of Christian Intellectuals released a statement on their webpage about their concerns regarding the Hungarian public discourse, which they say has been increasingly disrupted in recent years.

The Federation released the following statement:

Unfortunately, the terminology used in public discourse to describe leading politicians and public figures, as well as religious symbols, has become commonplace not only in the speech on the streets but also on the Internet and in the media.

Ákos Makláry, leader of the Federation, also talked about the organization’s concerns on Hungarian television station Echo TV, saying that “everyone must stand up and fight against the disgraceful and dishonest style of the public discourse against the leaders of our country.” He added that those making disparaging remarks about the leaders of Hungary are undermining the highly proclaimed European values as well, as

respect for a person is a fundamental value (…) and in a democracy, it is incomprehensible that one does not respect it.

He added that those who “stoop to such a level and speak like this should not be surprised when they are treated the same way.” Makláry also discussed this past Christmas, which he said was “shocking” for the Federation:

The events at Kossuth Square are unacceptable: the destruction and the verbal—and nearly actual—desecration of religious symbols. It not only shocked me but yes, it also hurt.

The Federation wrote in the statement that they do not consider the obscenities acceptable nor an example for future generations to follow. They called upon the speakers to refrain from such phrases for the sake of themselves, their “children, family and for the Hungarian nation.”