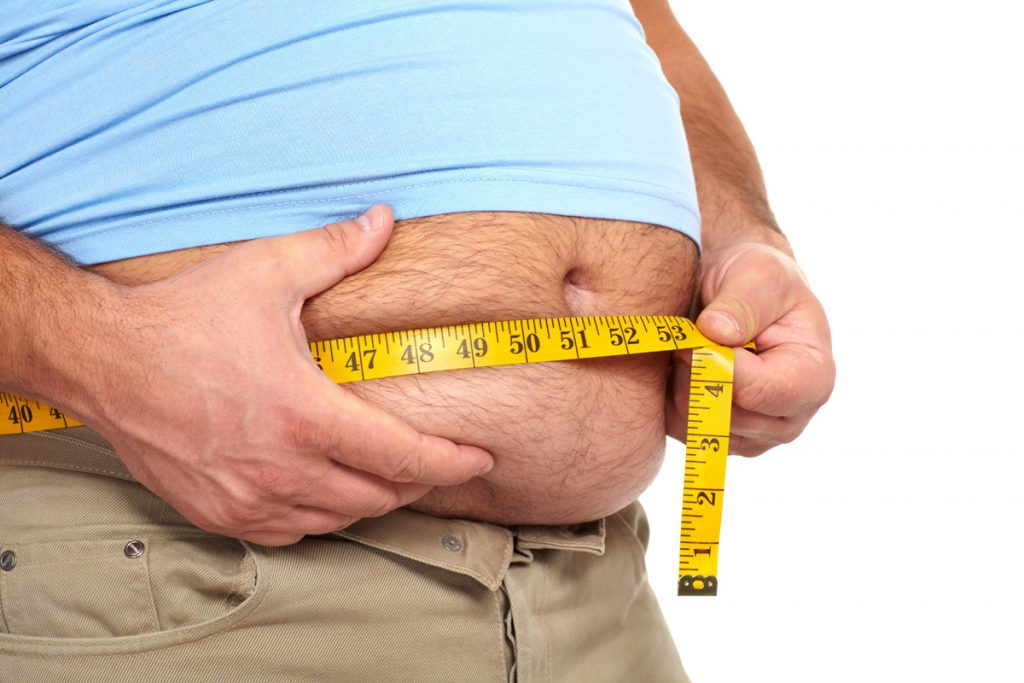 Last year, about 5 million Hungarian adults or 65% were overweight or obese according to a national nutrition and health survey. Fully 67% of men and 62% of women fell into the category of overweight or obese, and the problem rose with age, the survey prepared by the National Institute for Food and Nutrition Science (OÉTI) has revealed.

Waist circumference, a measurement often used to tell if someone was overweight, should be less than 88 centimetres for women and 102 centimetres for men in order for the risk of cardiovascular diseases to stay low. Hungarian women had an average waist circumference of 91 centimetres and men 98 centimetres last year, according to the data. Young people generally fell into the “normal” territory of the measurements, but these jumped in the 35-64 age category, where women’s waist circumference was 11 centimetres bigger and men’s 13 centimetres bigger than the “normal” cut-off point. The percentage of people with a thin or normal body shape has fallen from 45% to 35% since the late 1980s. The number of overweight adults doubled from 16% in 1988 by last year, the survey said.

Meanwhile, a WHO analysis of figures for 53 countries has revealed that the proportion of overweight or obese people in Europe could rise dramatically over the next fifteen years. According to the World Health Organization, the continent is threatened by an obesity epidemic; in the case of Ireland, for example, almost every adult – 91 per cent of men and 83 per cent of women – is predicted to be overweight by 2030, up from 76 per cent and 56 per cent respectively from 2010, which is a similar figure to the situation in Hungary.

via hungarymatters.hu and index.hu
photo: nypost.com 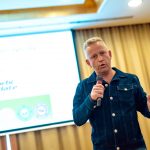