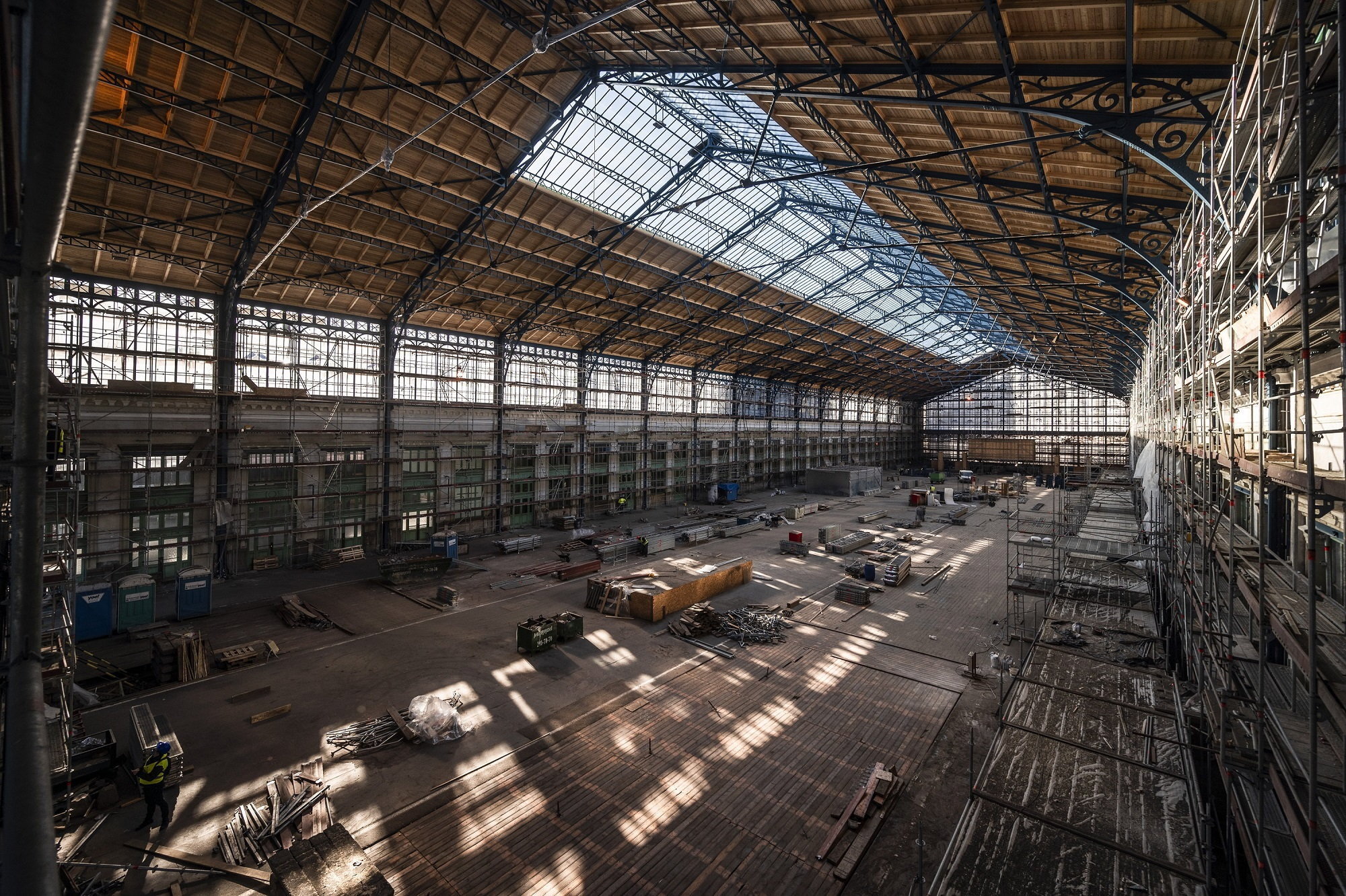 Construction work on the roof structure of Budapest’s Nyugati (Western) Railway station has been completed; the railway station will reopen in September, state-owned railway company MÁV said on Sunday.

As part of the project, the roof of the train shed, the adjoining glass structures, the cash register hall, the fast food restaurant and six facade towers are being renovated across 8,200sqms.

At both ends of the building, on a total of 2,200sqms, the glass curtain wall will be completely new, and the other roof sections of the station building that have not been renovated so far will also be repaired. Rainwater drainage will be partially rebuilt, and a new digital passenger information system and an overhead line network will be installed in the train shed, MÁV said in the statement. 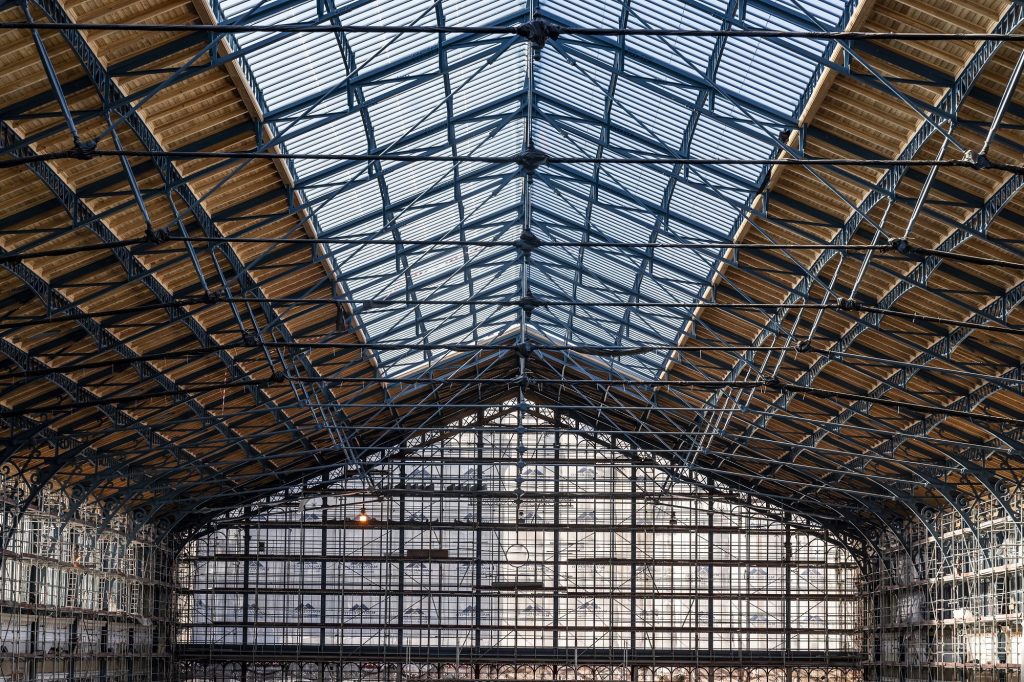 MÁV is carrying out further passenger service and accessibility developments using government and EU funds, replacing the entire paved area in and around the station, renewing the passenger areas of the cross tunnel, replacing the currently out-of-service lift, setting up ramps, and building a footpath with tactile paving for the blind and partially sighted.