Nyugati Railway Station to Close Down for Renovation from Friday 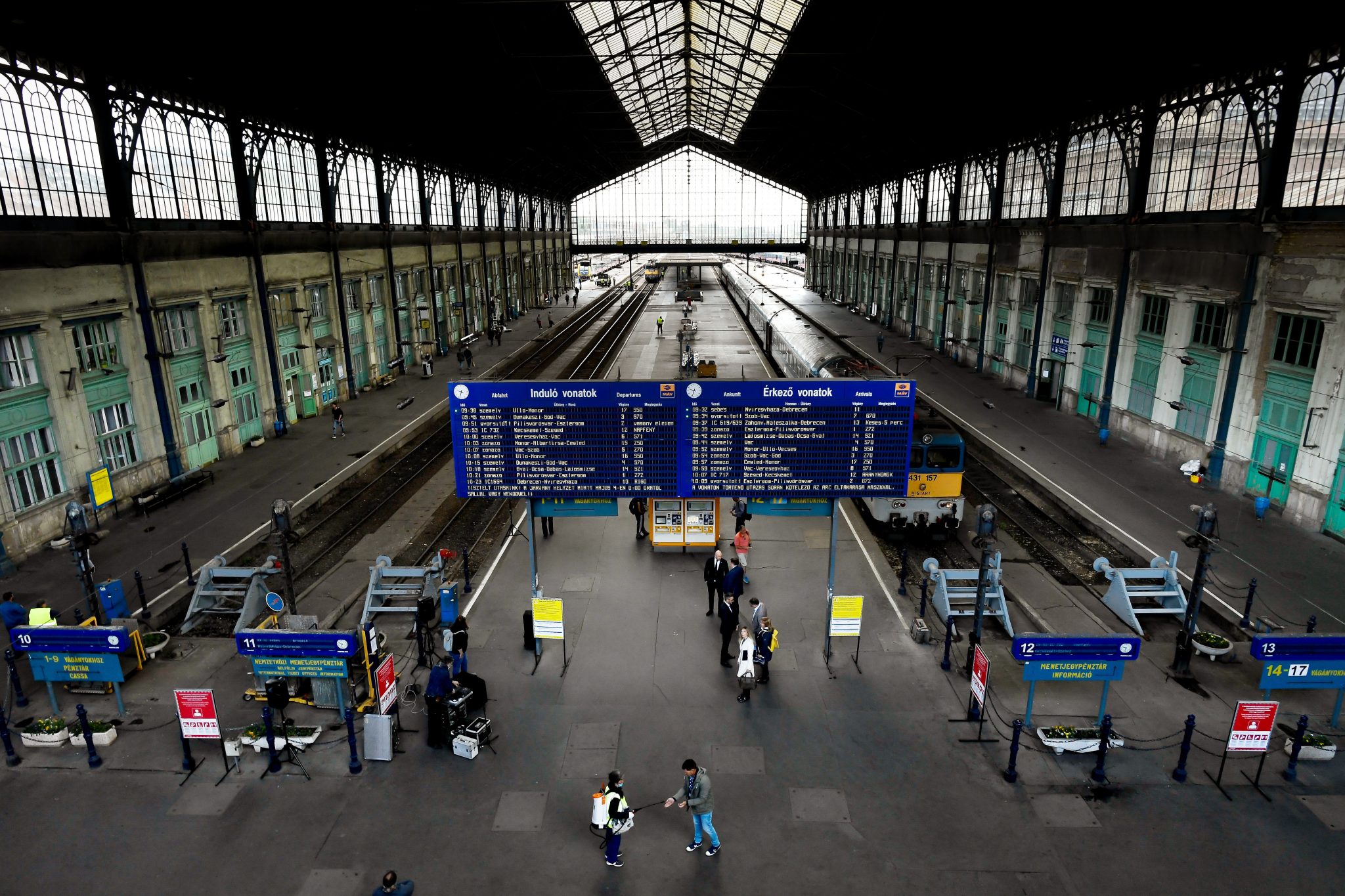 The central hall of Budapest’s Nyugati railway station will be closed to the public starting on Friday due to renovation work on the landmark building’s roof, a state secretary of the innovation and technology ministry said on Tuesday.

László Mosóczi added that the renovation project will take seven months to complete. 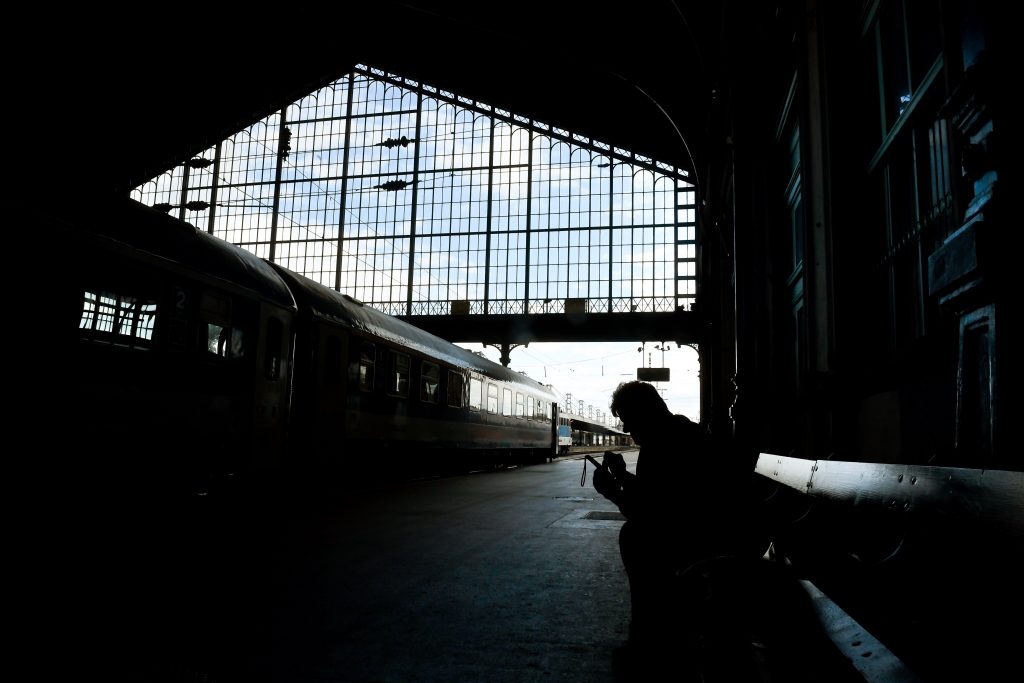 Nyugati, Hungary’s busiest railway station, handles 18 million passengers each year and 480 trains each day, he said, adding that the building had not undergone any major reconstruction for the past 40 years.

The Eiffel company in Paris designed the iconic railway station which opened in 1877. 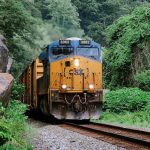