Hungarian organisations in western Europe have condemned the Ukrainian authorities’ “attacks” on ethnic Hungarians in Transcarpathia, calling on European organisations and human rights forums to protest Ukraine’s treatment of its Hungarian community.

“Ukraine’s Government has been violating the national minority rights for years and the actual rough events are part of this unacceptable process,” the Western European Association of Hungarian Country Organizations (NYEOMSZSZ) said in a statement on Monday, referring to raids carried out by the Ukrainian authorities on the premises of ethnic Hungarian institutions earlier this month.

Leaders and organisations of the Hungarian minority “have been accused of treason and separatism despite their proven adherence to all Ukrainian laws”, NYEOMSZSZ said. It noted that Ukraine’s constitution as well as its Nationality Law of 1992 guarantees minorities the right to use their national symbols within the framework of cultural autonomy. 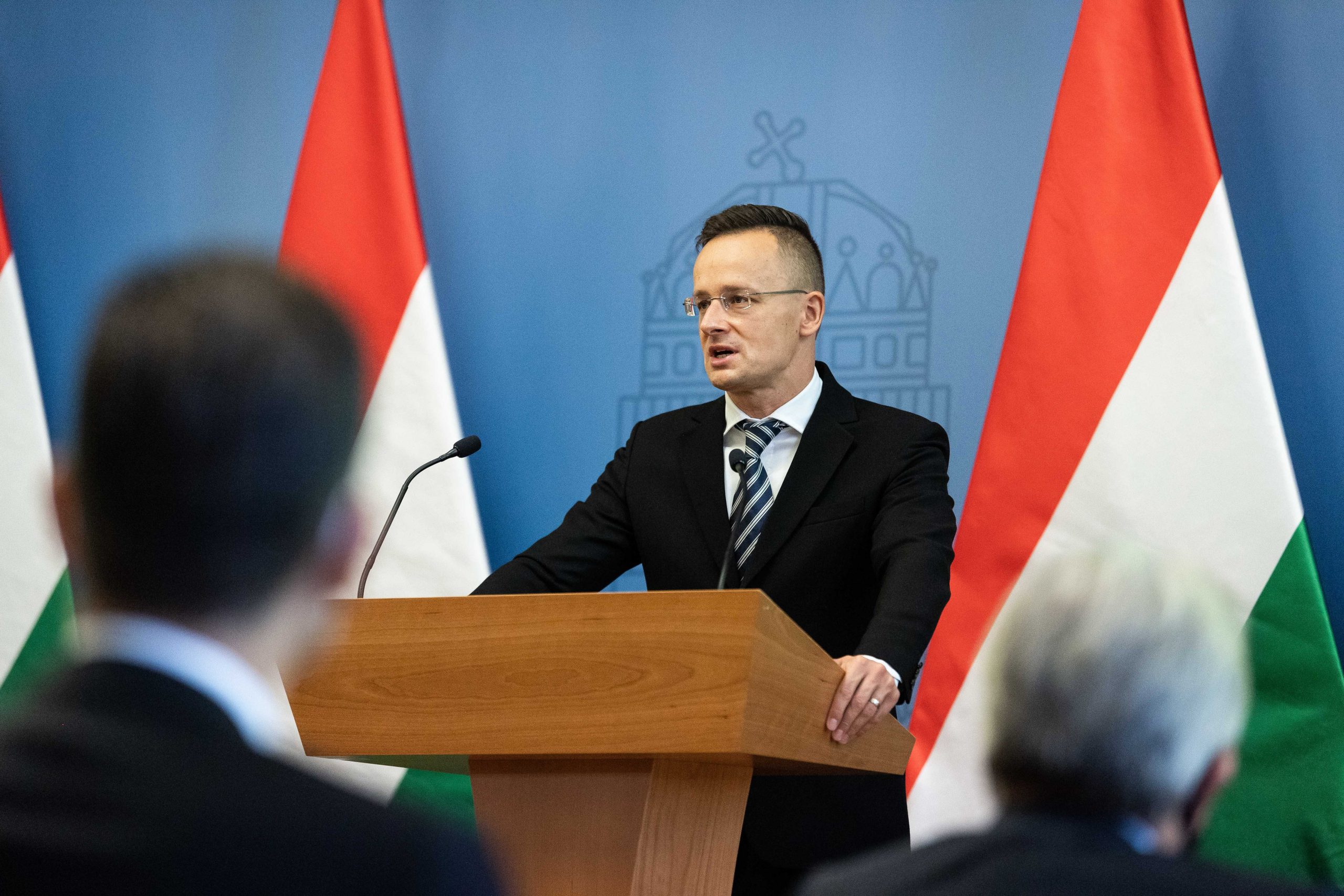 “NYEOMSZSZ calls on European organisations and human rights forums to protest to the competent bodies of Ukraine to immediately end the attacks and show procedures against the Hungarian minority in Ukraine,” the association said.

It expressed hope that European leaders and human rights organisations would “stand firm” in defending the security of oppressed indigenous minorities. 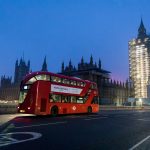 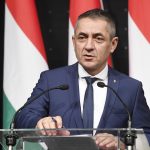