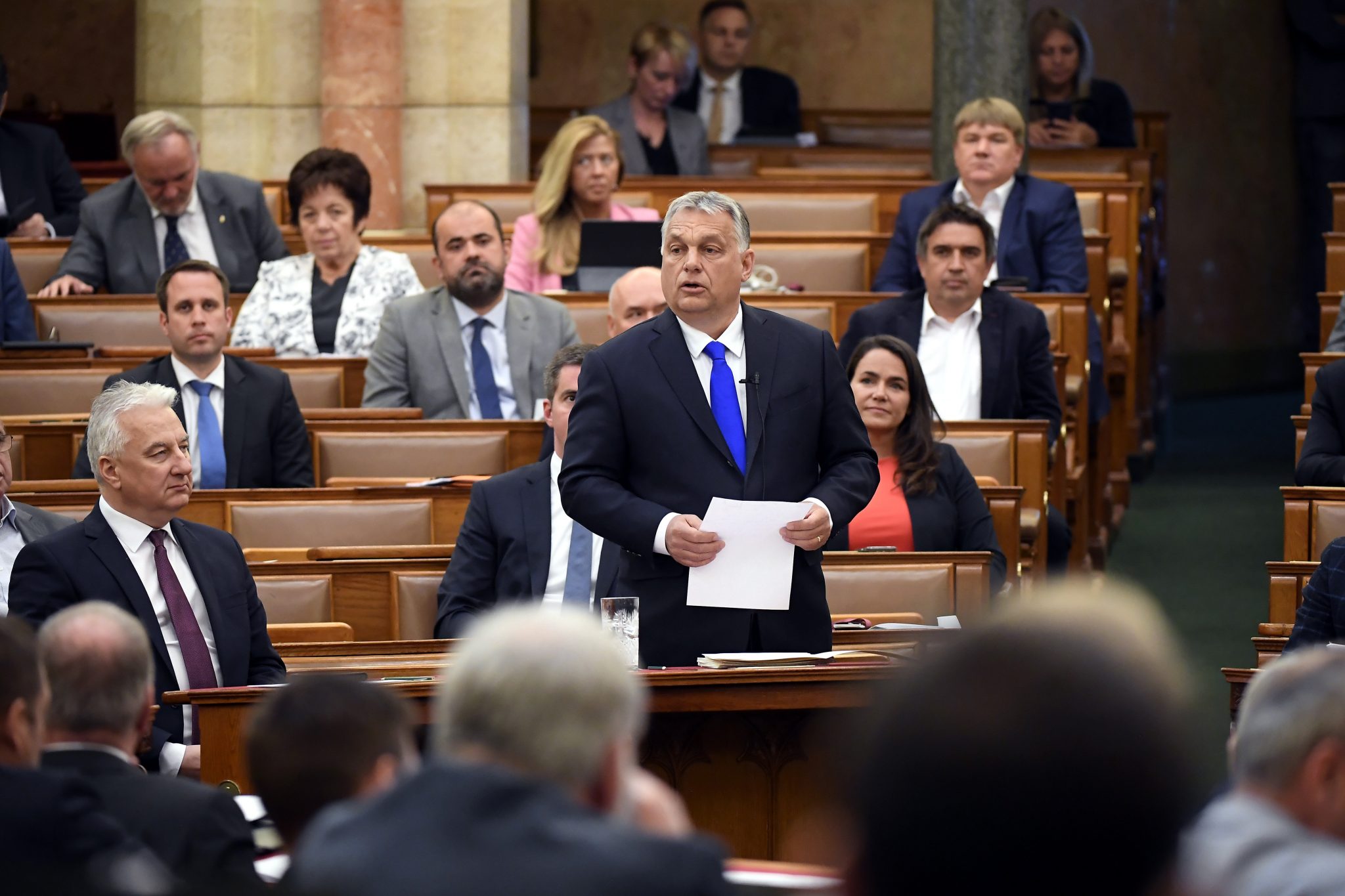 The coronavirus epidemic poses serious challenges to governments around the world, as they have to deal not only with a public health crisis, but also with an economic crisis, which, moreover, is completely different in many respects than any previous downturns in history. Although the exact numbers are unknown, it appears that unemployment has taken serious proportions in Hungary. Meanwhile, the Orbán government promises that everyone who loses their job now will have another one in 3 months.

The Hungarian government responded to the economic crisis caused by the virus in March, announcing economic packages to mitigate its effects, from a moratorium on loan repayments, to subsidies and benefits for tourism, and wage subsidies for part-time workers.

The Orbán government’s programs, on the other hand, have been criticized by many, from opposition politicians to some economists, saying it has taken actions too late, the announced measures are not providing enough help, and many in need are not able to claim the subsidies.

Due to the severe economic downturn, the government already said in early April that around four thousand people were being fired every day in Hungary. Last week, head of the Prime Minister’s Office, Gergely Gulyás said that according to their knowledge, 51,000 new jobseekers have been registered since the start of the outbreak.

In connection with the figures presented at the time, several journalists and economists pointed out that in reality, there may be far more people who had lost their jobs.

First of all, the number of those suddenly losing their jobs is much higher in other countries. So it is unclear why the Hungarian economy, which is partly very dependent on foreign investors and companies, while the Hungarian small and medium-sized companies have long been battling for survival, would react so differently.

Also, the unemployment rate is usually monitored with two rather different indicators in Hungary. The first such category is the “active job-seeker,” which includes those who are unemployed and are already registered with the competent employment office.

The other estimate comes from the Hungarian Central Statistical Office (KSH), which usually comes closer to the real numbers but it uses a survey system, the results of which can have significant sampling errors.

The latest survey of the KSH on the subject shows that 56,000 people lost their jobs in March compared to the previous month, and only two thousand of them registered as job-seekers; the remaining 54,000 were in the “economically inactive” category for the time being. Thus, in March, the average monthly number of employees was 4,442,000, a decrease of 22,000 compared to March last year.

However, it is essential to note when reviewing this data that since the restrictions were introduced only in March, it will only be possible to see the labor market downturn more accurately around July. The data is further skewed by the fact that if someone was fired in March with a notice period of at least 30 days, they have a good chance of registering as a job-seeker as early as April, or even later.

According to opposition politicians, the number of those who have lost their jobs has already surpassed 100,000, although it is unknown what their sources are.

Orbán: Everyone to get a job

On Monday, in response to opposition questions in Parliament, PM Viktor Orbán said that whoever does not get a job offer from the market after 3 months of unemployment benefits will receive it from the state. The Prime Minister also stressed that the government does not have a Plan B – Plan A will be implemented.

The PM did not reveal details; some interpreted his words that the government is likely to launch a new public work scheme (PWS).

Launched as a means of employment mainly for those at the periphery of the labor market, the public works scheme has been significantly extended since its introduction in 2011 and has become the most important employment program in Hungary.

Many have also pointed out that the government has already severely cut back on unemployment benefits in past years, and that current aid during the epidemic is one of the most restrictive in all Europe.

As news site Index reports it is a benefit that replaces 60% of gross wages with the current minimum wage ceiling (minimum wage was EUR 487/month in January 2020), which is paid to the unemployed for three months instead of the previous nine months. Anyone who is still unemployed after three months must register for public work. If not, then they will be without any allowances. If they are still unemployed, then they must accept the work the state offers them.

In doing so, it essentially encourages people to try to find work as soon as possible instead of relying on the state.

However, we have seen in recent weeks when the government quickly changed some of its economic measures after realizing that there were severe problems with it. A week ago, the government significantly modified, for example, its own ‘kurzarbeit’ program. The government is likely to have responded to criticism that there are too much uncertainty and administrative burden, making it simpler for companies to simply fire the workers they are unable to give work to.

The amendments extending the program significantly relieved the administrative burden, and reduced the cost of the program for businesses. However, there are still reports that it would only be worthwhile to a few companies.