Number of Restaurants in Budapest Decreases, While Those that Remain Perform Well 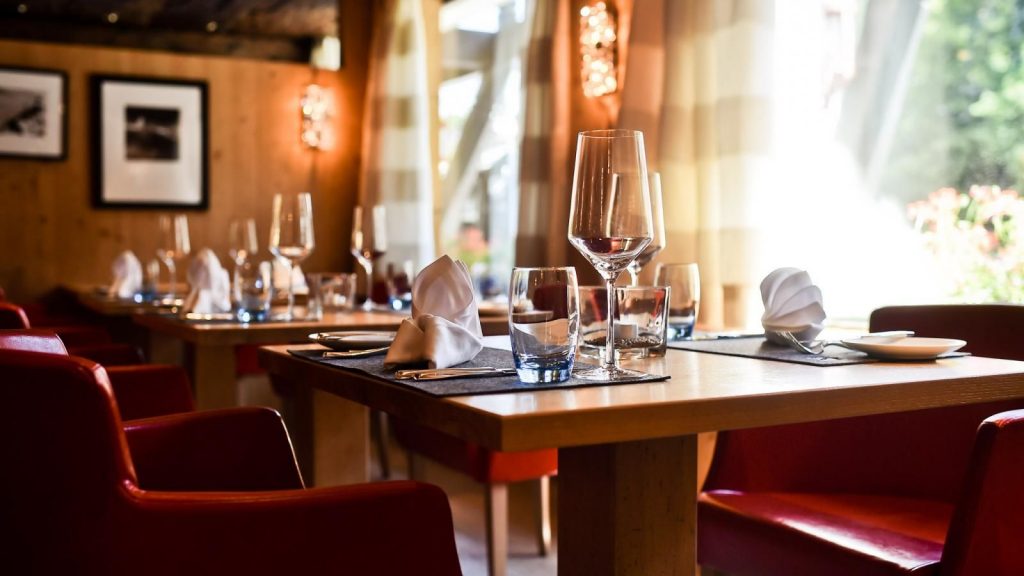 Many entrepreneurs are attracted to the idea of opening a restaurant in Budapest, but many of them end up closing their doors quickly, according to data service company Opten.

Although the number of restaurants has continually fallen in the past three years, the remaining businesses are performing well. Opten said the number of employees is constantly expanding in the hospitality market in Budapest. However, businesses are now struggling to find quality workforce.

This year, around 40,000 people were working in restaurants and similar establishments in the Hungarian capital, as opposed to 38,500 last year, and 36,755 in 2015. However, last year the number of businesses operating in the sector fell by more than five hundred to 7,008. At the same time, the total revenue of businesses operating in the hospitality sector has been increasing. While in 2014 it was 217 (EUR 692 million) billion forints, in 2016 it exceeded 274 billion (EUR 874 million).

Labor shortages, which cause problems in other sectors, are not really reflected in the employee statistics of Budapest restaurants. In this area, Opten said, Budapest enjoys a better labor market position compared to the countryside and offers slightly better wages – even if the average wage in the sector is lower than the general average wage.

According to Opten, 44% of domestic catering companies are located in Budapest. As a result, the performance of these businesses has a big influence on domestic hospitality results as a whole.

In the hospitality sector, further growth in demand is expected based on real earnings growth, VAT cuts and positive tourism indicators, Opten said.