Number of Hungarians Volunteering Up 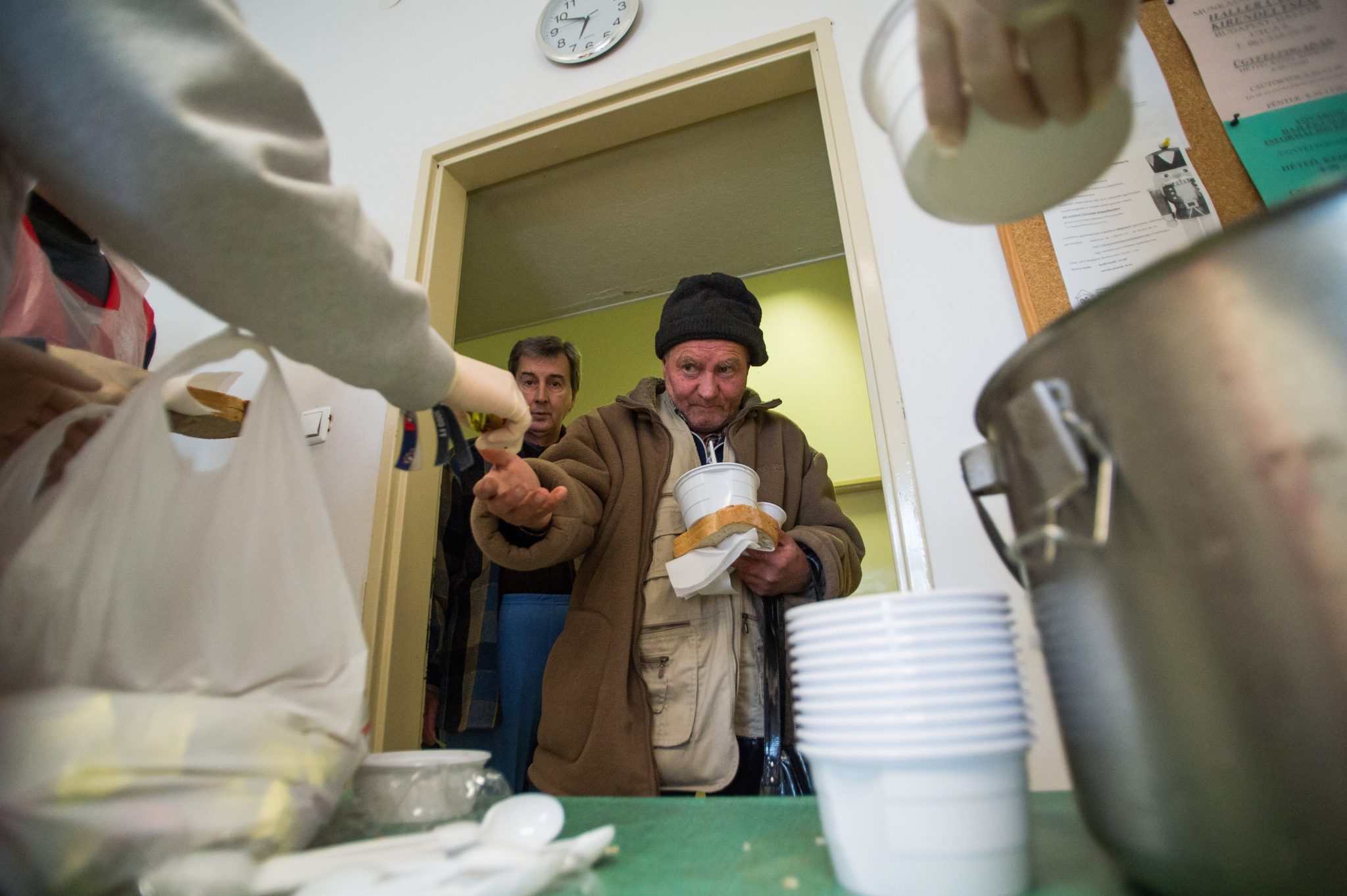 Fully one million people engage in voluntary work at least once a month in Hungary, and the share of volunteers has risen to 45.1 percent from 32.9 percent since 2013 in the country, a survey presented at a conference on Thursday showed.

Almost half of Hungary’s adult population have taken up voluntary work at least once in their life, a deputy state secretary of the human resources ministry said at the event, presenting the Volunteering in Hungary 2018 survey.

Altogether one-third of the survey’s respondents said they have never engaged in any volunteer work, as they have never been asked to help, Boglárka Illés said, adding that opportunities for volunteering had expanded considerably since 2013 when the last survey was conducted.

According to a summary distributed at the conference, as many as 3.6 million adult Hungarians have taken up voluntary work at least once in their life and 36 percent expressed future commitment towards such an activity.

Fifty-seven percent of active volunteers are women with an average age of 46, the summary said, noting that the proportion of youth volunteers has increased over the past year.

The survey of 2,000 people aged over 18 was conducted between September and October last year. 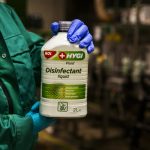 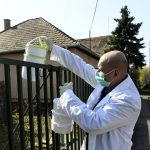